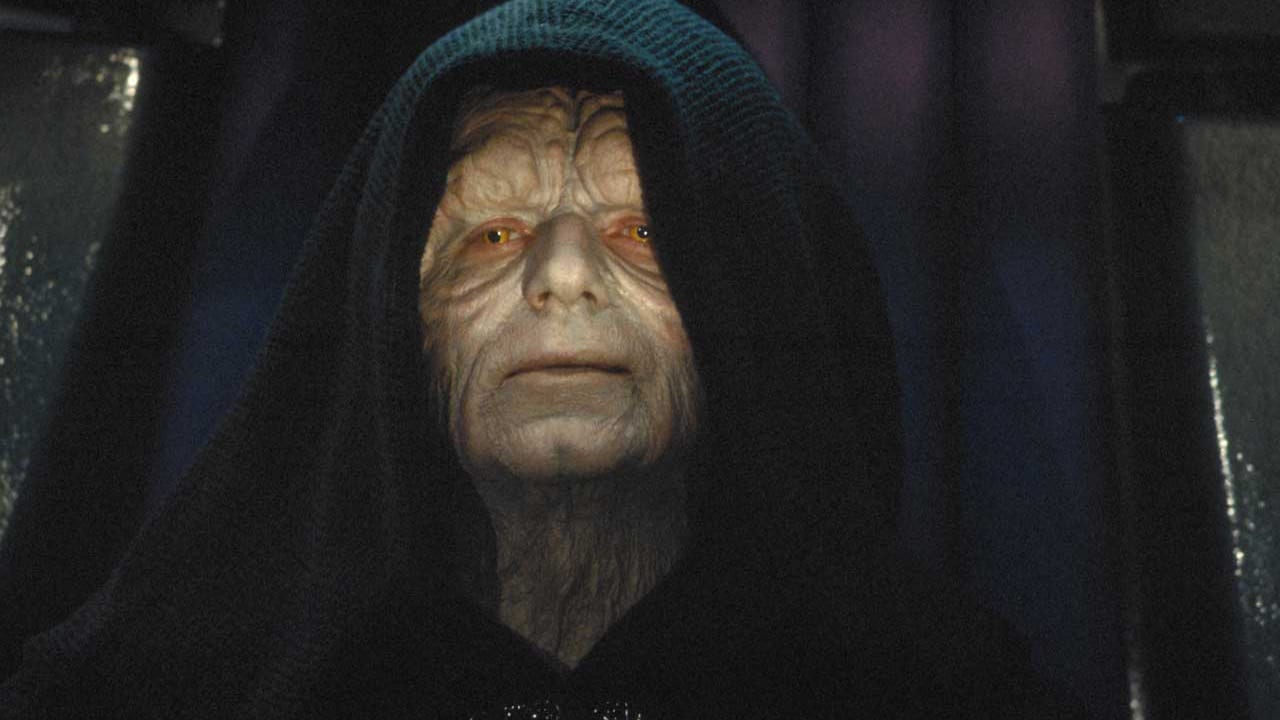 With their red lightsabers and dark robes, Sith is stylish. While some tend to have yellow eyes, some are ice-blue, while others are dark. The level of immersion into the Dark Side plays a significant role in the color of the eyes. This leads to the question, ‘why are sith eyes yellow?

Star Wars is a popular trilogy and a favorite for many. Sith is an organization and the members must be corrupt. They gain ‘unlimited powers’ when they become devotees of the dark side of the force. Dark forces control them. They no longer have control of their feelings or actions.

They have characteristics and appearances that will keep you glued to your screen. Whether you are watching trilogy or playing a game, you will find them interesting. While some such as Count Dooku and Yoda do not have the yellow eyes, Dark Siders tend to have them even if it is occasional.

Pong Krell, Savage Opress, Anakin Skywalker, and Darth Maul have the eyes. Senator Palpatine, a powerful character shows predatory animals like bright yellow eyes. This happens whenever he removes his Chancellor mask. In this article, we are going to delve more into why sith has yellow eyes, how Palpatine hid his Sith eyes, and why some do not have them.

Why Do Sith Have Yellow Eyes?

Some Sith (the Dark Siders) such as Anakin Skywalker and Palpatine have yellow eyes. This eye color comes with a deep embracing of the Dark Side and the level of corruption. The immersion gives one more power to do things and get involved in different atrocities. They become corrupt, get willpower, and become destructive which changes them physically. It is this power that transforms their bodies and eyes which becomes a sign in their world. Yellow eyes signify a loss of control. The Sith is controlled by dark forces.

Maul who was raised by Palpatine is fully immersed in the Dark Side. It is through this that he became an apprentice of Palpatine and it explains why his eyes are continuously yellow. While he died in Kenobi’s arms, his eyes never went back to normal. A Magick was cast on Savage Opress and this is when his eyes turned to yellow. Whenever he was enraged, his eyes could turn color. It is only after the Magick was withdrawn that they turned into natural green-blue color.

There is a reason why the sith develops yellow eyes, but it all boils down to their level of corruption in the Dark Side. You will notice that some sith such as Count Dooku and Yoda does not have the yellow eyes. They fail to get them as they have not fully embraced the dark side which means they enjoy self-control. We are going to go deep into why they develop these eyes.

How Did Palpatine Hide His Sith Eyes?

Palpatine, one of the strongest characters in Star Wars managed to hide his Sith eyes. Although Darth Sidious also known as Senator Palpatine managed to hide his yellow eyes, he eventually showed them. He needed to get more power regardless of how much he wanted to keep his corruption at bay. His focus was to fool the galaxy into submission.

To hide these eyes, he would wear his Chancellor mask which gave him normal eyes. He played a double-faced character in most of the prequels. Not many sith knew that Sidious and Palpatine were the same characters. Despite being able to hide them, they eventually showed.

He had plans to kill Mace Windu, and for this reason, he had to get ‘Unlimited Power’. The best way was to immerse himself deeply into the Dark Side. It is during this time that his eyes turned yellow.

Why Did His Eyes Turn Yellow During the Fight with Mace Windu?

One reason is that he was almost losing the fight which is something that he could not take. He had to tap into the dark side to get unlimited power. The rage that he felt during this time led to his eyes turning yellow.

He could not control his corruption which he did as a disguise to Jedi and the entire galaxy. He no longer had anything to hide.

He was using a magical disguise to hide his appearance. When Windu’s lightsaber forced lightning reflection, the disguise wore off.

Being immersed in Dark Side led to his eyes turn yellow while his face was disfigured.

Darth Vader did not always have yellow eyes, but he had them twice, especially not when he was Anakin Skywalker. One instance that he had yellow eyes is in Twilight of the Apprentice. At some point, his helmet fell, and his yellow eyes were displayed. The other time is in Star Wars: Purge.

In the Revenge of the Sith, Anakin Skywalker’s eyes turned yellow unlike in the prequel movies. During the initial movies, his eyes were alternating between normal and yellowish.

In the final trilogy, Anakin’s eyes turn into a burning yellow color. How and why did his eyes turn the color?

Anakin vowed to Darth Sidious that he would save Padme from death. This is when he became Darth Vader and became very brutal. He would start committing crimes that included attacking the Jedi Temple and murdering Separatists leaders in Mustafar.

This is when his eyes turn to yellow, and it clearly shows the level of corruption he got involved in. Palpatine played a significant role in encouraging him to lean more on the Dark side. He told him that with time, he would be strong enough and will eventually feel the full power of the dark side.

When he was fighting Obi-Wan, his eyes again go yellow. This is with hate and rage that he felt towards Obi.

It is also at this time that he was completely transformed into Darth Vader.

Why Did Dooku Not Have Sith Eyes?

Dooku was one of the characters that did not have yellow eyes. Count Dooku was not a Dark Sider, and this is the reason his eyes never turned yellow. His eyes remained dark. He was not immersed fully enough despite having been trained and powerful.

He was not close to the dark side and managed to control his emotions. He never struggled with hatred and rage. This is unlike the Dark Siders whose emotions were controlled by a certain force. The dark side never dominated him.

He had been trained as Jedi and despite being Palpatine’s apprentice, he never gave in to the Dark Side. How did Count Dooku manage self-control with all that was happening around? This was his right not only as a Jedi but also as an aristocrat.

He never allowed hate or aggression to control him. Whenever there is a fight, he does not fight offensively but rather uses techniques and knowledge. Dark forces are never in control or influential to him.

The bottom line is that Dooku was not close to Dark Side than others and always wanted to do the right things.

Why Are Yoda’s Eyes Yellow?

Yoda had amber eyes which are a mix of yellow and green. He was not strong in the Dark Side as he was not relying on its powers to maneuver. Even when he was fighting Sidious and anger was building up, he did not fall to the Dark Side which would have seen his eyes turn yellow. He almost gave in but not fully. This does not mean that he did not have a dark side. He had it but still kept it under control. In ‘The Clone Wars’ episode 12 of season 6, priestesses on Wellspring tested him and he saw his dark side. But it was not strong enough to turn his eyes yellow.

Regardless of desperation and the temptation to fall to the Dark Side when fighting Sidious, he remained strong. He realized that it was not right to do so and backed off. This prevented him from falling and being influenced by dark forces. He defeated the forces, but on the other hand, Palpatine defeated him. This led to the latter sarcastically tell him that his arrogance is what blinded him.