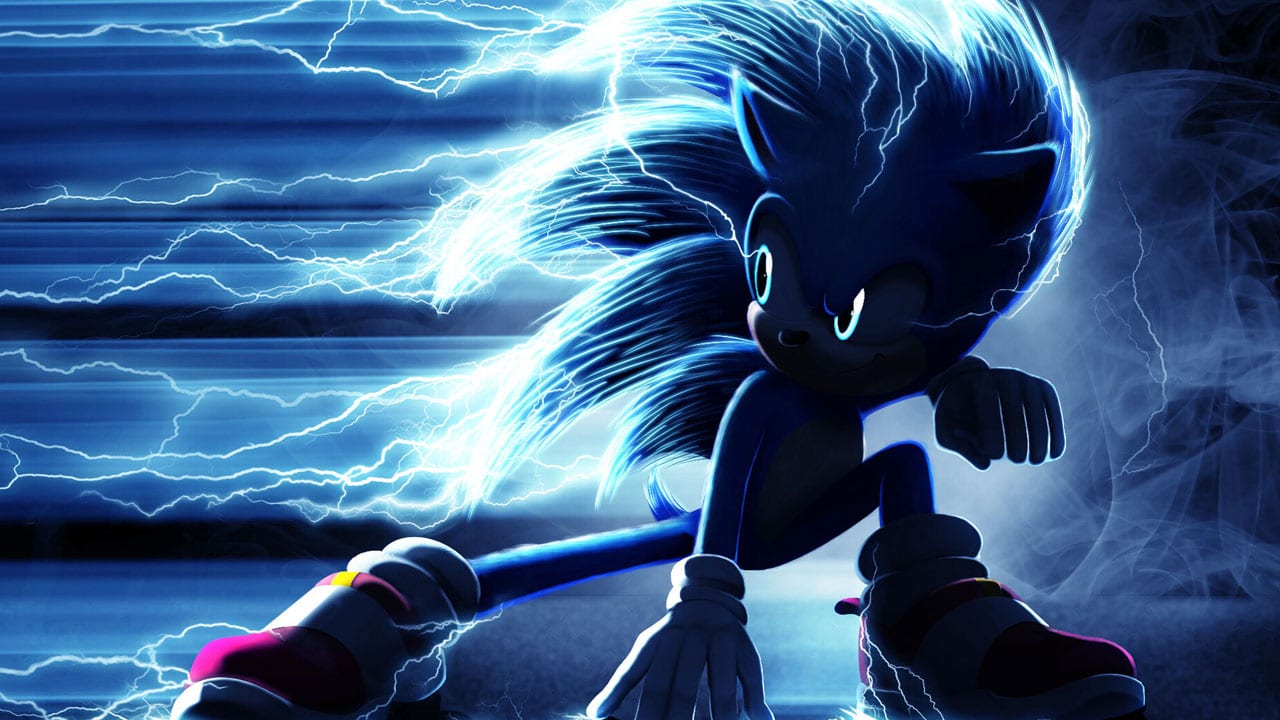 If you are a fan of video games, then you must have played (at least once) the one with this famous hedgehog, as the main protagonist. Created in 1991, Sonic the Hedgehog became one of the most popular video game mascots released by Sega Corporation (a multinational video game software and hardware development company, and a home computer and console manufacturer).

Sonic has an innate ability to run faster than the speed of sound, incredible reflexes as well as extreme flexibility to roll up into a ball that gives him extra acceleration. Besides, he uses this skill to attack his enemies, primarily.

If you want to find out what is the real secret of Sonic’s speed, how fast he really is, is he faster than the Flash or Shadow, and which Sonic character is the fastest, keep reading.

What is the secret of Sonic’s speed?

Sonic is said to be “Like the wind”, which means he is always on the move, never standing still. He was born to run, always looking for the next adventure, so boredom is definitely excluded from his way of living. Don’t let his calm and cold demeanor fool you – he is always focused on the new challenge, facing his enemies, so there is nothing that can stop him for justice to be served.

One of the most important pieces of Sonic’s equipment is his famous Hi-Speed Shoes. While running he needs friction-proof shoes, so these certainly serve the purpose for which they are intended – running fast and safe. Besides, they are specifically made for the grinding maneuver.

There is one interesting story behind it. Japanese artist Naoto Ohsima, who designed the character of Sonic the Hedgehog, reveals that the design of these Power Sneakers was inspired by the cover of Michael Jackson’s album “Bad” and that the contrast between the colors white and red made him think of Santa Clause. We love this story, hope you are as well.

These Hi-Speed Shoes are derived from so-called “Soap” shoes (Soap – a salt of a fatty acid used in a variety of cleansing and lubricating products) which are shoes made for grinding on objects such as pipes, handrails, and stone ledges, as we mentioned before.

Is Sonic faster than the Flash?

The answer is very simple: No, he is not.

Let us also remember the practice: during a storm, we will first see the lightning, and only then hear the sound of thunder, although these are actually two phenomena that occurred simultaneously.

If we put these two heroes on the starting line, Sonic would be ahead of Flash. And that’s it, in terms of advantage. But in the end, Flash is the one who wins.

Since we can announce a special article that will talk about these two heroes where we will analyze and compare them, we’ll now just be brief: Sonic’s speed is over Mach 1, and Flash’s is around Mach 10.

So, we can conclude: that early mentioned physics lessons were very useful in creating such interesting characters.

How fast is Sonic really?

Sonic’s greatest strength is his super speed,  so he can run backward just as fast as forwards. He can instantly accelerate to the speed of sound and run at speeds far greater than Mach 1 – about 768 MPH (miles per hour).

If you need a scientific explanation, here it is: the Mach number (a ratio of a body moving at the speed of sound) is named after the Austrian physicist and philosopher Ernst Mach, who dealt with phenomena related to high speeds close to the speed of sound.

Who is faster Sonic or Shadow?

Sonic is faster than Shadow for two reasons: first of all, he is capable to run at high speeds like the speed of sound and beyond, and second – with the speed he can achieve, he has to hold it back to protect the wildlife which can be destroyed by using high speeds itself.

Which Sonic is the fastest?

To answer this question we have to remind you there are a lot of characters spanning games,         cartoons, and comics, to find out who is the fastest Sonic the Hedgehog characters. We are going to mention 10 of them – beginning from the slowest one.

This supporting member of Team Chaotix first appeared in the Knuckles’ Chaotix video game (a spin-off from the Sonic the Hedgehog series). With his speed and strength, and ranged shuriken throwing stars, he’s acting like a ninja. Also, with the ability to blend in within his environment, like a chameleon, the saying “nomen est omen” (from Latin: “the name is a sign” / “true to its name) definitely stands for this character.

In Sonic the Hedgehog from 2006, Silver is the character who is agile in body and mind as well. He is using psychokinesis for manipulation in the environment, much more than his physical strength while traveling from the future.

Sonic’s best friend Miles Prower is also known as “Tails” because of his way to move using his tails like rotors to remain high up in the air. He is very fast in the air and the ground, quick enough to easily follow his friend, and also an intelligent character with the ability for rivaling Dr. Eggman on the technological field.

Blaze is everything but just a good-looking female character. She has pyrokinetic abilities that let her control fire and with her skills to move quickly and easily, she is definitely the strongest female character in the series. She is also known for once battling Sonic to a standstill.

Emerl’s first appearance was in Sonic Battle. With his extraordinary power for copying any abilities he sees, he can get anything he wants to e.g. Sonic’s speed or Knuckles’ strength.

Infinite as the character from Sonic Forces definitely deserves to be in the middle of this list. He was known for defeating Sonic – twice! Well, it happened after his upgrade but it still counts. Before his upgrade, he was easily beaten by Shadow.

Scourge is the character who appeared in Sonic the Hedgehog comic. His powers increased when he absorbed Chaos energy into his body which made him kill and torture his enemies without much effort.

Like Shadow, he can use Chaos Emerald energy to instantly warp anywhere, being even more ruthless than Shadow himself. Scourge even rivals Sonic and Shadow in speed in one simultaneous fight.

Shadow’s known as the anti-hero of the whole franchise. His speed is almost identical to Sonic’s, maybe even superior, only if you have in mind his mastery of Chaos Control teleportation.

Speaking of who is really faster, Sonic or Shadow, with no doubt we prefer Sonic considering the fact Sonic got a bigger boost from his remarkable Hi-Speed Shoes than Shadow with his Air Shoes.

High second place is held by Metal Sonic, an outstanding result of Dr. Eggman’s technology. It is not only for his speed, he can imitate enemy powers, fire energy beams, and even shape-shift. This sounds great, but here is coming No. 1.

And the winner is… Sonic the Hedgehog, the fastest character in the entire franchise.

His speed is not always consistent – it rises and falls, but that’s because Sonic rarely uses his full power. After all, he can defeat his enemies even without his Super Sonic transformation. Congratulations!

And we came to the end of another journey, this time at a speed of sound. We hope you enjoyed it. We certainly are.