Noragami is one of the most popular non-mainstream manga and anime series we know of. The story has attracted numerous fans around from all countries and we have to say that the hype is completely expected. Noragami has a unique story and great characters, whose stories are absolutely amazing. This is why we are looking forward to new Noragami content, especially for the upcoming manga chapters. While we’re waiting for the story to progress, we are going to tell you everything you need to know about the upcoming Chapter 100 of Noragami, which is set to be published on June 6, 2022.

From what we know at this moment, Chapter 100 of Noragami is going to be released on June 6, 2022. The chapter’s title, as well as the number of pages, are, as of this moment, unknown. The episode titles are usually revealed ahead of the premiere, which is not the case with the manga chapters. The official release date for the upcoming manga chapter applies only to Japan, as the title is going to be released later in other markets.

This is the official release schedule for Noragami Chapter 100, which reveals when you can expect the chapter to be released if you’re in Japan.

The plot of Noragami Chapter 100 is not known at this moment. This is why we are going to bring you a short recap of one of the the previous chapters so you know what happened before:

The chapter begins with Father’s monologue on the effect of the gods on the Near Coast. He asks Amaterasu what she thinks when she sees the destruction given that she has a human face and asks what purpose she has eyes, ears, hands, even power, names and wealth; If she looks like any mountain or river, Father notes, she might as well admit she’s not even trying anymore.

He points out that it is a “heavenly sin” – and those who would absolve him are complicit – as the ayakashi wreak havoc on the Middle Coast. Mitsurugi calls the father a fool because he believes Heaven can be punished and says they have a general idea of ​​who he is and the beings who live in Yomi should stay there.

Mikagami can be seen extending her hands while Amaterasu stares at her hands in the same confusion. One of the treasures calls out to her and her father attempts to stab Amaterasu, who looks shocked, noting that even she can make such an expression. However, he is interrupted by Yato’s arrow, which stabs him in the chest. Dad turns to see where the gunshot is coming from but sees no one and shouts that Yato will pay for this. T

he Three Treasures tell Amaterasu to stand down and she is seen protecting her from Father. The father asks if she’ll just watch from above again, and Amaterasu affirms, saying that she missed some things and helped others and those who take lives are needed – but she can’t let the father. doing so many things caused an uproar. A volley of arrows descends on the father and Amaterasu leaves with a final remark that it is not the weak who die, but the living who live and the dead who die.

Manga fans will know that sometime before the debut of a new chapter, spoilers tend to roam the Internet. In this section, we are going to redirect you to the source of these spoilers so you can – at your own disposal – check them out for yourselves. Currently, we know that the chapter is going to deal with Yukine’s potential death once more, but we don’t have any additional details at this time.

Where to read Noragami Chapter 100?

The only place where you can read Noragami on a regular basis is Kodansha USA’s official site, which offers the latest chapters in English. Kodansha is the official American publisher of Noragami, which is why it offers the series regularly, but the chapters are published after the Japanese originals. A Kodansha USA subscription is a good thing because the chapters are updated regularly, but you also get access to a lot of other series as well. 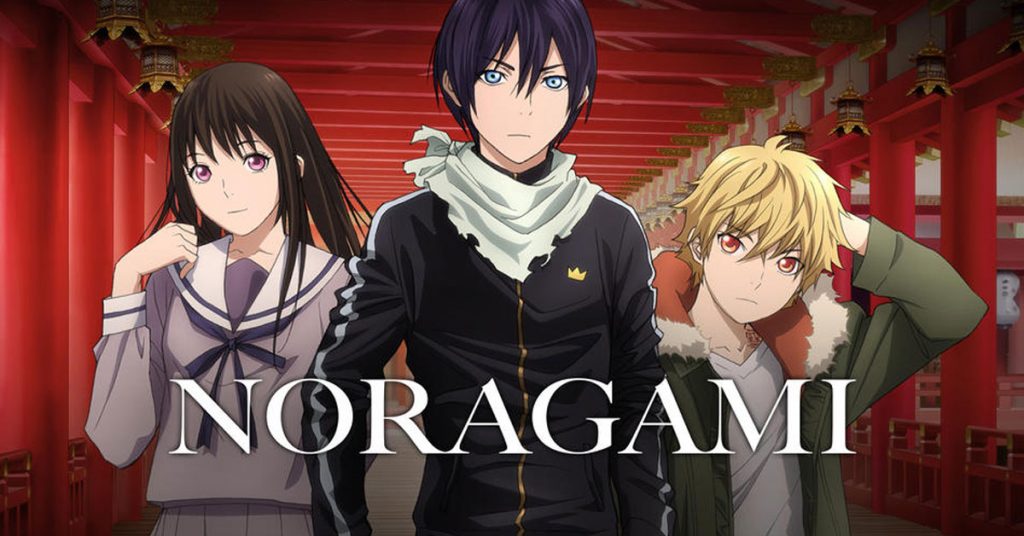 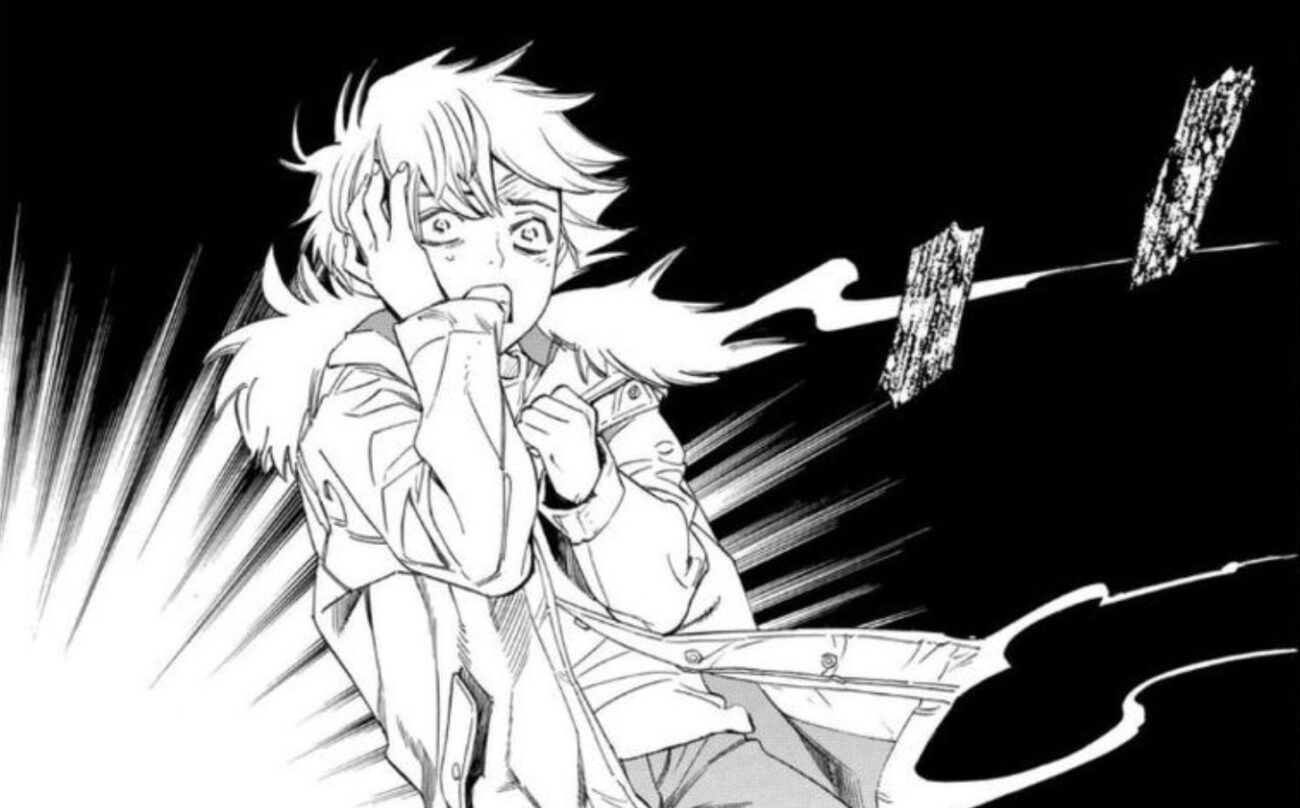