What started off as a webcomic became one of the most popular animanga series of the modern era. One-Punch Man is a pop-culture phenomenon due to the fact that it successfully parodied popular superhero and shonen works, thus creating a unique work that has received various iterations. While we’re waiting for the manga to further develop the story, we are going to tell you everything you need to know about the upcoming Chapter 168 of One-Punch Man, which is set to be published on July 7, 2022.

From what we know at this moment, Chapter 168 of One-Punch Man is going to be released on July 7, 2022, which means that the manga will be taking a month-long break. The chapter’s title, as well as the number of pages, are, as of this moment, unknown. The episode titles are usually revealed ahead of the premiere, which is not the case with the manga chapters. The official release date for the upcoming manga chapter applies only to Japan, as the title is going to be released later in other markets.

This is the official release schedule for One-Punch Man Chapter 168, which reveals when you can expect the chapter to be released if you’re in Japan.

RELATED: One-Punch Man Webcomic Vs. Manga: Differences and Which Is Better?

The plot of One-Punch Man Chapter 168 is not known at this moment. This is why we are going to bring you a short recap of one of the previous chapters so you know what happened before:

Garou walks towards the falling heroes one by one, starting with Waganma and Child Emperor, who pass out with a bloody nose and, as Zombieman notes, suffer from hair loss. Bang watches Garou’s steps, while he perceives something evil inside his former student, and tells him that as he thought, Garou is being controlled; the S-Class gets up and demands that “something” release Garou.

The Hero Hunter replies that this is all of his own free will, when they are suddenly interrupted by Blast, who teleports to his location and agrees with Silver Fang. Garou questions his identity, to which Blast briefly introduces himself as he warns him that he is being controlled by God. Garou and Bang are stunned, at the same time that the hero explains that he could not realize the “divine power” that was given to him and how each attack he unleashes on the planet could put the existence of all living beings at risk, questioning him about if that coincides with their true goals.

Manga fans will know that some time before the debut of a new chapter, spoilers tend to roam the Internet. In this section, we are going to redirect you to the source of these spoilers so you can – at your own disposal – check them out for yourselves. Currently, there are no Chapter 168 spoilers available, but we are going to update this article as soon as they surface online.

Where to read One-Punch Man Chapter 168?

The only place where you can read One-Punch Man on a regular basis is Viz Media’s official site, which offers the latest chapters in English. Viz Media is the official American publisher of One-Punch Man, which is why it offers the series regularly, but the chapters are published after the Japanese originals. A Viz Media subscription is a good thing because the chapters are updated regularly, but you also get access to a lot of other series as well. 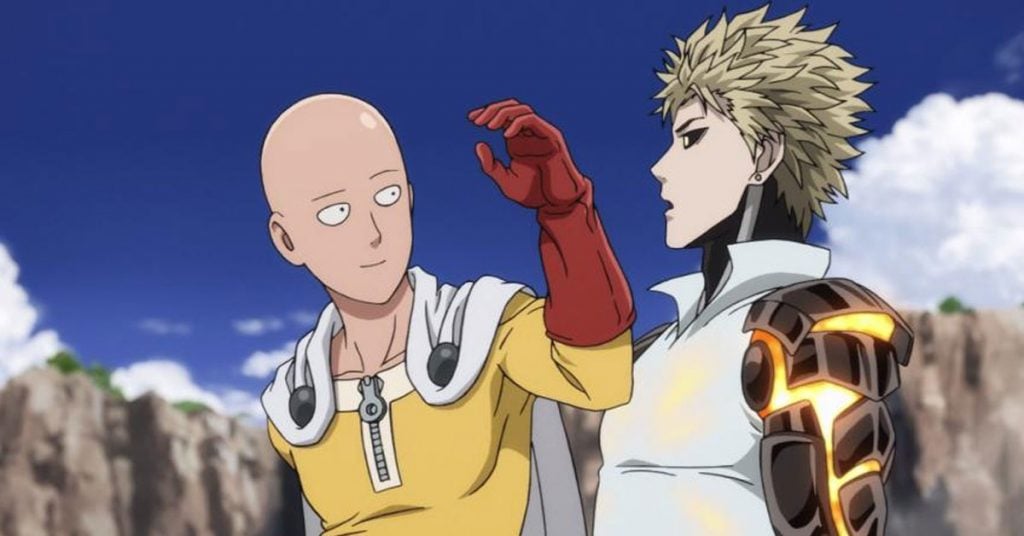 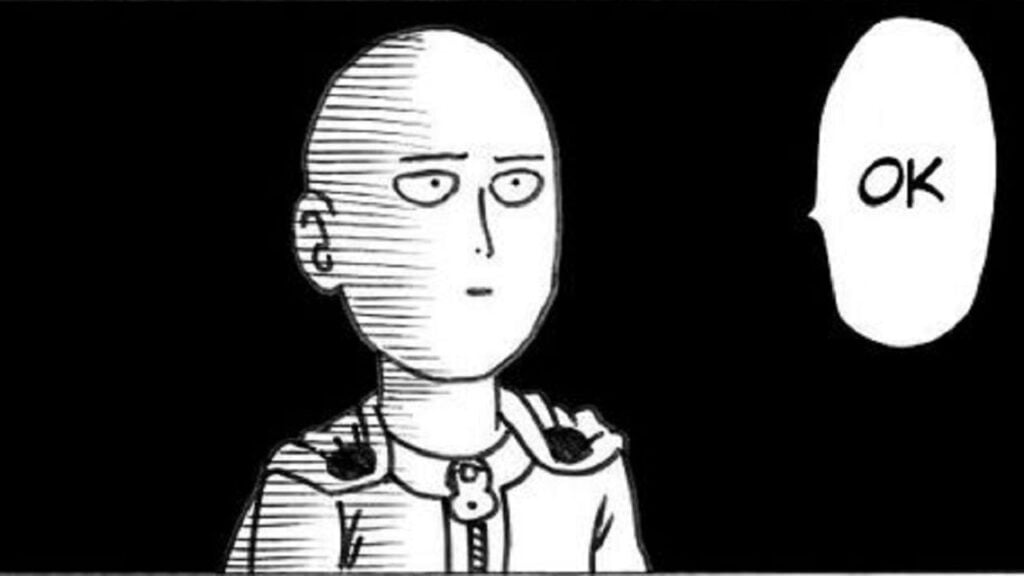