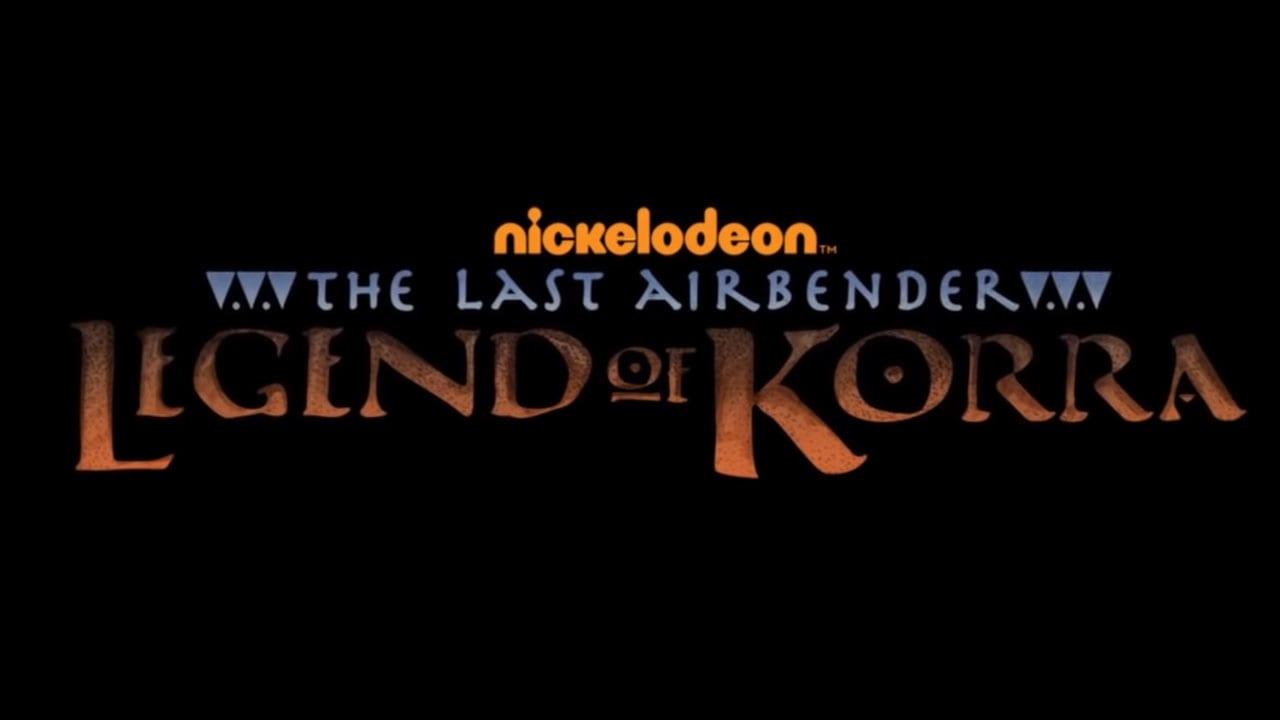 The Legend of Korra, the sequel to the hit series The Last Airbender is set in the same world as its predecessor but takes place decades later. The turbulent story of the new, and possibly last Avatar, Korra drew in almost as many fans as the original series, which is still quite a feat, seeing as though The Last Airbender has heaps of 10/10 reviews on most movie-enthusiast sites and is considered to be an unrepeatable work of art.

Aside from just the magnificent animations, complex characters, and deep emotions present in the series, there are a couple of points in the plot which might have been purposefully left somewhat open to keep the audience active. Korra, the main character loses ties to all her predecessors, thus to the line of Avatars before her, and seems to be the last avatar in the series’ universe. However, it isn’t all that clear. For this very reason, many fans ask the question: is Korra the last Avatar?

Korra is most probably not the last Avatar. Though this cannot be known for certain until a sequel arrives, it is highly likely that Korra only represents the end of the first cycle of Avatars while simultaneously representing the beginning of the second cycle.

However, the fact is that this isn’t an established fact in the fan circles, the reason for which is that it quite simply cannot be stated as one until it is proved by the series. In this article, we tried to collect all the speculations and ideas on why Korra may or may not be the last Avatar. Read on to find out more!

Is Korra the last Avatar?

One of the key parts of The Legend of Korra story happens in season 2 when in a battle with the evil spirit Vaatu and one of the series’ main antagonists, Unalaq, who is trying to merge with Vaatu to become the Dark Avatar, Korra ends up having the light spirit Raava torn out of her and beaten and broken almost to oblivion.

Raava is the spirit that traveled from  Avatar to Avatar, always choosing the next candidate but also keeping the memories and connections to all previous Avatars. When the light spirit was damaged by Vaatu and Unalaq, though Korra managed to slowly rehabilitate Raava and gain back all her powers, her connection to all previous Avatars has been permanently lost.

For this reason, many fans believe that since she doesn’t have a connection to the previous Avatars, she is the one who breaks and ends the cycle, thus becoming the last Avatar. This logic might have substance to it, though the majority of fans believe that Korra only signifies the end of the first cycle of Avatars. This might mean that a new destination can be anticipated in the Avatar universe, which many fans are very excited about.

One of the main arguments underlying the position taken by most fans, which is that Korra isn’t the last Avatar, is that the fact that Korra lost connections to all the previous Avatars doesn’t say anything about the present or the future. She still has all the powers of an Avatar and if a successor might come by, those powers could be given on just as it happened until then, except that the ties to the predecessors are lost.

This seems to make sense if you assume that the overarching storyline in The Legend of Korra might have been about the fate of the first cycle of Avatars battling the evil spirit Vaatu and the people intent on setting it free once more. Now that that task is done, a whole new space opens up for the producers and writers to create a whole new concept and premise along which to draw the next episode in this beautifully deep universe.

Did the Avatar cycle end with Korra?

Now this question has a more straightforward answer, which is yes, however, there is an important distinction to make, which is that the cycle ended with Korra, but she isn’t the person who is responsible for ending the cycle. That is Vaatu’s and Unalaq’s doing. If the evil or dark spirit doesn’t find a way back into the same universe where Avatars existed all the while, Korra would have just been another Avatar in the line and would have given on her position to the next Avatar. However, evil did find its way back and did end the cycle.

Some fans don’t like this course of action that the series took, but it actually makes quite a lot of sense. Raava was carrying the memory of 10 thousand years of Avatars, and it does make sense that anything as powerful and beautiful as Raava cannot last forever without being corrupted at some point. The word “avatar” is a Hindu (Sanskrit) term referring to some sort of deity who comes down to Earth in a physical form to bring balance back in case of turmoil and chaos.

In this sense, a parallel can be drawn between this idea and the roles Avatars and Raava play in the story. When it comes to Korra, she faces the evil and chaos that does corrupt and damage Raava and the legacy of the previous Avatars, and a new cycle of Avatars, a new coming is needed to banish the evil yet again.

This means that both in philosophical/religious analysis and due to just the logical cohesion of the storyline, it makes perfect sense that the first Avatar cycle ends with Korra.

How did Avatar Korra die?

Another controversial aspect of The Legend of Korra is the question of Korra being alive or dead. The fact is, however, that this question has quite a clear-cut answer. Korra is not dead.

First of all, the television series ends with Korra and her crush and soon-to-be partner, Asami, walking into a portal to the spirit which has opened in the middle of Republic City.

This, though doesn’t have the clearest of implications about their future, doesn’t mean that anyone of them dies. It might mean that they are just going into the “spirit world” to experience their newly realized love towards one another, which they both feel somewhat confused about. It certainly doesn’t mean death, though.

Another reason we can factually state that Korra doesn’t die, at least not yet, is that although the tv series ended with the scene of Korra and Asami walking into the portal, holding hands, the comic book series doesn’t end there. Aang, the previous Avatar had pretty clear tasks to do as Avatar: restore peace to the kingdom and stop the Fire Nation from conquering all others. Korra, however still had a lot of unfinished business to attend to in Republic City and the whole kingdom as well. The comic books depict her going about doing her tasks as Avatar, long after she walked into that portal with Asami.

Is Korra as good as Avatar?

The two series have been compared many times, just like any such story with multiple parts to it. The general consensus is that they can hardly be compared. They speak to different audiences, different emotions, and in a different way. Korra has a totally different personality from Aang and the whole atmosphere is different in both series. However, while surfing the internet one might find that there are many more criticisms of Legend of Korra than there are of The Last Airbender. As good of a TV show it was, Korra didn’t exactly manage to live up to the name of its prequel.

The reason more people seem to be criticizing The Legend of Korra in contrast to The Last Airbender is the seemingly poor writing. Many people claim that Aaron Ehasz, The Last Airbender’s main writer was badly missed from the sequel. The character arcs weren’t as neatly developed, some none at all.

Viewers couldn’t relate to the protagonists and couldn’t form the deep, almost human connections with them as they could with the characters in The Last Airbender, which is one of the reasons that a lot of fans bailed out on the series at seasons 2 and 3. It is a pity, seeing as though in season 4, Katie Matilla was added to the writer group, which seemed to have a positive effect on the series. Characters and relationships started developing more, the love triangle story which so many people were getting sick of was not anymore forced down viewers throats.

Aside from a couple of these criticisms, however, The Legend of Korra does remain a beloved series with a lot of fans rewatching it to this day. A significant number of Avatar fans even claim it to be the superior out of the two television shows due to the more serious and mature tone and somewhat more mystical looking animations due to the different type of storyline and events. Whichever side one might be on, there is no denying that The Legend of Korra is an enjoyable sequel to The Last Airbender, which introduces new characters and a whole new aspect of the beautiful world in which these stories take place.

Watch The Legend of Korra