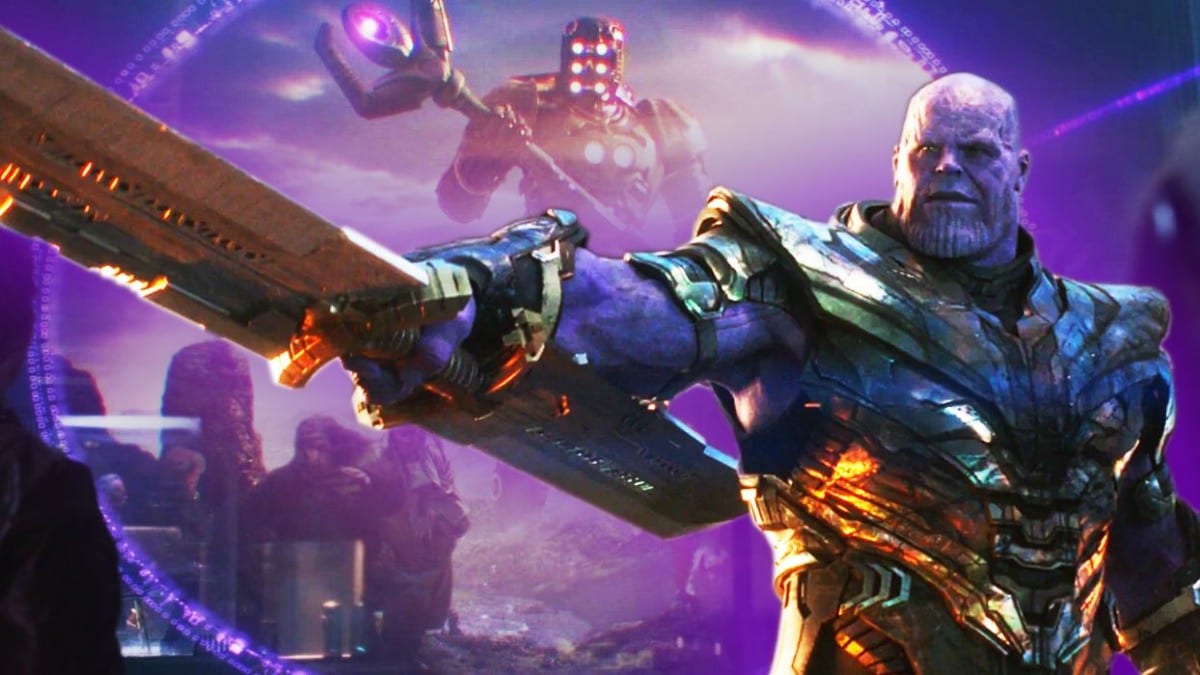 Thanos has been featured in our “Who’s Stronger” section a lot of times, mostly being compared to other individual superheroes or supervillains. But this time, while staying within the boundaries of the Marvel universe, we are going to compare Thanos to a whole race of superpowered beings – the Celestials. Could Thanos beat them?

Without the help of additions like the Infinity Gauntlet, Thanos would not stand a chance against the powerful Celestials and would be beaten by each of them.

Who are the Celestials?

The Celestials are a race of superpowered, unusually large humanoid cosmic entities that appear in the Marvel Universe. They were created by Jack Kirby and debuted in Eternals #2

in 1976 and have been an integral part of the Marvel mythos since then. They are among the most powerful beings in the Marvel universe.

The orings of the Celestials are largely unknown, and most Marvel characters only know legends on how these superpowered alien race was created. The problem is, none of these stories are actually substantiated. It is known that the Celestials played a large part in a lot of major events around the universe, especially related ti the history of Earth. They are silent, about 2,000 feet tall and weigh around 260 tons on average.

They haven’t appeared much in derivative media.

Known members of the Celestials include:

Is Thanos stronger than the Celestials?

Well, in order to give arguments for this answer, we first have to analyse their powers.

Thanos is a very powerful Eternal and has proven himself more powerful than most characters, even without external enhancements such as the Infinity Stones. He has superhuman strength, speed, and durability, he is practically invulnerable, can teleport and regenerate, he can manipulate matter, use telepathic abilities, manipulate energy and even fly; he also has superhuman intelligence. What makes him so powerful is the Deviants gene and his years of training and preparation. The thing with the Celestials, though, is that they are stronger on so many levels that Thanos’ powers seem like tidbits. Namely, their physical appearance gives them way more physical power than Thanos has. Along with that, they’re just ridiculously overpowered – they can move whole planets at will and even create small galaxies on their own, and those are just some of their powers. When compared to them, Thanos is practically a total weakling.

So, when both of them are using only their basic powers, Thanos doesn’t stand a chance against the powerful Celestials. Thanos is even weaker than Odin in his basic form, and Odin is a lot weaker than the Celestials. A fight between Thanos and a Celestial would be like a fight between a mouse and an adult human. Surely, the mouse might put up a fight and harm the human a bit, but essentially – he wouldn’t even come close to a victory.

Still, Thanos has defeated the Celestials on two occasions. One was during The Infinity Gauntlet

, when Thanos, using the Infinity Gauntlet, managed to defeat the Celestials, who would easily beat him without the omnipotent accessory. The second occasion was an alternative universe story, in which King Thanos defeated everyone in the Universe, including the Celestials.

There you have it – without accessories or an alternative universe, Thanos doesn’t really stand a chance against any of the Celestials. And that’s it for today. We hope you had fun reading this and that we helped solve this dilemma for you. See you next time and don’t forget to follow us!