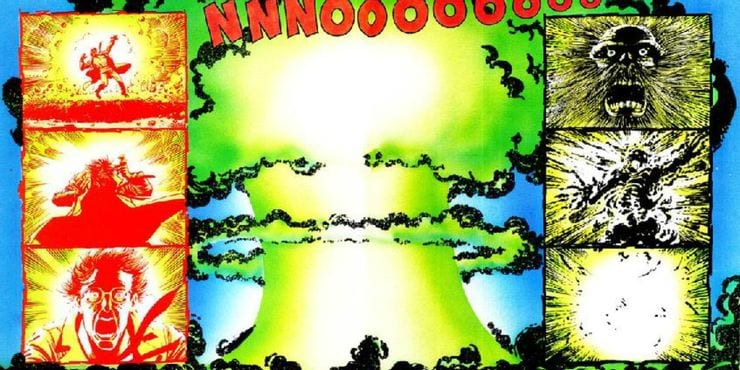 The Hulk is one of Marvel’s most important characters. He is known for his strength, for the depth of his story, but also for his endurance. He is nigh invulnerable and there are a lot of situation where it was implied that he – the Hulk (i.e., not Bruce Banner) – is immortal. Is it really so? Can Hulk die? Has he died? We’ll give the answers in our article so keep reading to find out more!

Despite popular opinion, the Hulk can indeed die. He is not immortal, just highly invulnerable and his death is certainly possible, although very difficult to actually do.

Can Hulk die? How?

One question that everyone raises when the Hulk is concerned is – can the Green Giant die? And while his invulnerability and his resilience often trick people into thinking that he is, in fact, immortal, that is not true. As we are soon going to see, the Hulk is definitely mortal and he can both die and be killed, although both ways are very unlikely to happen.

In this section, we are going to talk about how the Hulk die, as presented in the canon material from the comics:

This covers all the known means by which the Hulk can die or be killed. As you can see, their number is not that low, not really, so there are ways by which the Green Goliath can be killed, but it is still very difficult and you can probably expect him to come back at one point.

Has Hulk ever died?

Now that we know that the Hulk can be killed/can die and the means by which one should do it, let us see whether the Hulk actually died, or are all of these just theoretical possibilities. Hulk did, in fact, die on several occasions throughout the history of the comics, and here are just some of such situations as they were depicted in the comics: