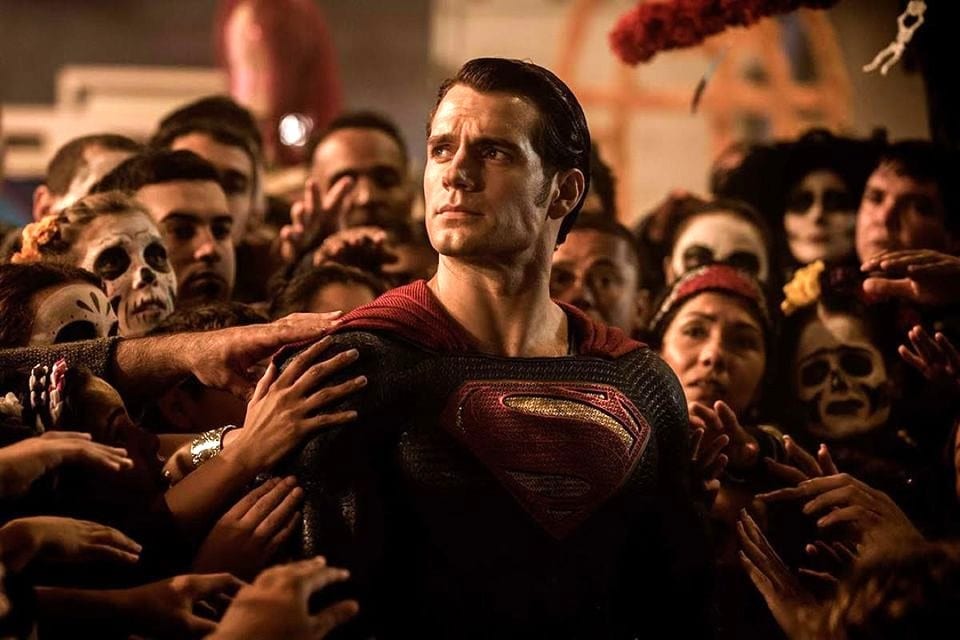 Superman has all the abilities and powers the gods from our stories have, but is he really the one, or simply an all-powerful alien? Let us find out in today’s blog.

Immortal, all-knowing, powerful, superior to humans, can fly, can make fire with his eyes, he can beat even the strongest army on planet Earth all by himself, but still, Superman isn’t a god.

Keep reading to find out what still makes him ‘just’ a very powerful alien.

Is Superman a God?

There is one popular theory, which was introduced in a Superman comic titled “Superman Last God Of Krypton”, which came out back in 1999.

In that comic, it was said that before Kryptonians lived on Krypton, it was home to a race of actual gods. And Kal-El, and his entire family are direct descendants of them.

The House of El originated from a powerful god named Rao.

In the New 52 comic, we got to see how Rao acquired god-like powers. We saw that he also was a normal Kryptonian, but after he gained control of the Stones of Forever, he gained unimaginable powers. These stones pillars were sentient and could grant powers to anyone it pleases to.

But even if this is true, Superman is not a god, only a descendant of them.

But let us think about it in abstract terms. What makes a god. What qualities do we look for in a God? Immortal, all-knowing, powerful, and superior to humans. All these things are present in Superman. He can fly, he can make fire with his eyes, he can beat even the strongest army on planet Earth all by himself. From that perspective, yes, Superman is a God.

The above-mentioned argument will also make any other Kryptonian, who have been exposed to our yellow sun, a god too. But is it all we look for in a God.

Every religion on Earth worships some God. We follow many rituals and stick to the lifestyle taught by our forefathers.  But above all, we believe God is the embodiment of good, the opposite of the Evil. God is an entity that is omnipotent, omniscient, and omnipresent. Superman is neither of these.

Superman was raised by human parents, Joseph and Martha Kent. His parents bestowed in him human values. Superman will put himself in danger to save an innocent man.

He would do it not to impress anyone, but because he is aware that he has superhuman capabilities. And it will all go to waste if he doesn’t dedicate his life for the good of humanity.

In the 2013 movie Man of Steel, when Zod explained to Superman that he will make Earth habitable for Kryptonians, Superman opposed his plan. He knew the destruction it would cause. Superman refused to stand by his Kryptonian brother in this evil plan.

Even if Superman is originally from Krypton, he would not let it justify the act of taking over Earth.

We understand that if Superman is a God, it would be unfair. And we will feel betrayed. This is because, all this time when Superman was fighting mere mortals on Earth, we were not aware of the fact that, the result would always be the same – Superman would win every battle. No one can defeat him.

Superman can be a God, given that how, over the entire time of human civilization, our Gods have always taken the Human Guise when visiting Earth.

Also, Jesus was born as a human, but he was part of the holy trinity.

But there is a difference between the traditional Gods and Superman. Any god who took the human guise, did so to learn the mannerisms, and thought process of humans. They did it so that they could better manipulate them.

On the other hand, Superman always considered itself as one of us. He never thought he was above us. Even when he realized he had super-human powers, he continued to live a normal life.

If Superman didn’t have a human upbringing, the reality could have been different. He could have let the arrogance, and desire to conquer the universe overwhelm him. Maybe he would even join Zod to conquer the Earth and kill millions of humans.

But in the movies and comics, we don’t see that happening. We see Kryptonians live longer than that. We have seen Zod come back from the dead, we even saw Superman’s father Kal-El resurrect.

But this was because Kryptonians were a much-advanced civilization than humans. They had developed the World Engine that was capable of turning any planet hospitable for Kryptonian life. So it is no surprise that they also developed capsules that could preserve the Kryptonian form for long years, before bringing them back to life.

They used this technology when they would embark on long space voyages. So you see, Superman, and Kryptonians are mortals. They just have the technology to extend their life expectancy.

Is Superman only powerful on Earth?

Superman’s body goes through a major transformation when exposed to the yellow sun. It develops X-ray vision, the ability to fly, the ability to make fire from the eyes, and so on.  Moreover, as the atmosphere on Earth was more thriving, and the gravity was weaker, Superman developed many other superpowers.

But as Superman has already gone through this biological mutation, he can now tap into his powers even when he is not on Earth. We have seen him fly out in the space, away from the yellow sun, without any reduction in his speed.

In the early 1960s, in some comics, we saw Superman die. Lex Luthor made a plan to kill Superman using Kryptonite. So he pretended that he has become a good man, and wanted to be Superman’s friend. Superman accepted his friendship, only to find out that it was a big plot.

Lex exposed Superman to a big chunk of Kryptonite, and after some time Superman died.

We have even seen Doomsday almost kill Superman. But somehow Superman still had a few sparks left in him, so he was able to walk out of it alive.

Apart from using a Kryptonite, keeping him away from the yellow sun for long would do the trick too.

So yes, Superman can die, but not easily.