Ghostbusters is a supernatural horror-comedy multimedia franchise created by Dan Aykroyd and Harold Ramis. The franchise was based on the original movie Ghostbusters released in 1984 and so far consists of several movies, books, comic books, television series, video games, action figures, and several other forms of media. The story of Ghostbusters revolves around “Ghostbusters” a group of scientists who investigate and capture ghosts, as well as other paranormal entities. 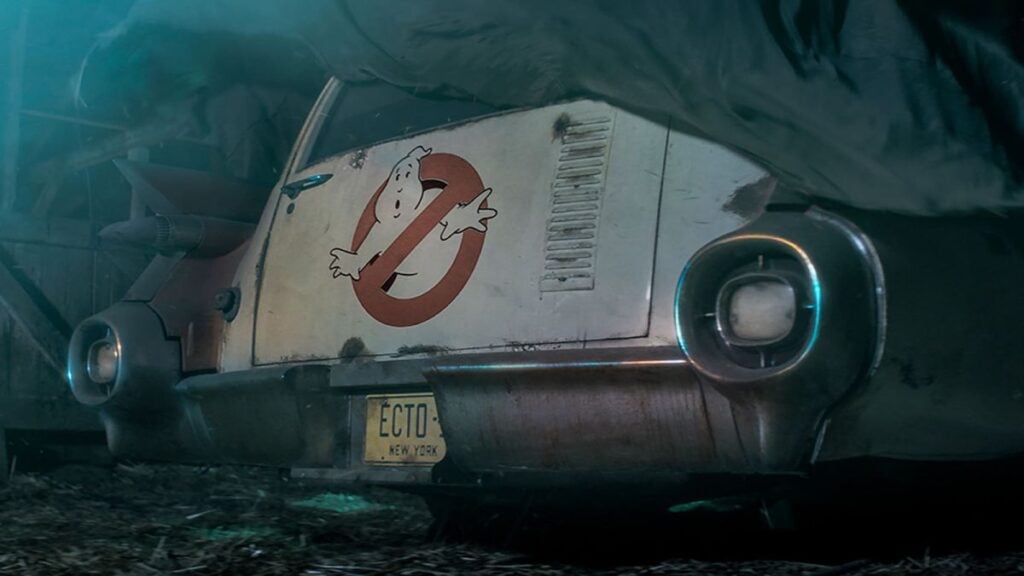 Who you gonna call? Ghostbusters! This phrase is certainly among the most popular phrases in the history of cinema and we all know the music accompanying it, as well as the franchise it is from. The Ghostbusters franchise began back in 1984 and became a …

Ghostbusters Movies in Order: Including Afterlife and the Animated Series Read More »