Moon Knight is a fictional character created by Doug Moench and Don Perlin, published by Marvel Comics. Since his first appearance in comics, Moon Knight has been featured in various other media as well. Moon Knight is an alter ego of Marc Spector, son of a rabbi and ex-Marine who after dying gets revived by Egyptian moon god Khonshu and eventually decides to take up a life of masked crime-fighting under the name Moon Knight.

Moon Knight is an American television miniseries created by Jeremy Slater for Disney+. The premise of the show follows Marc Spector and Steven Grant, two alter egos of a man with DID on their way to becoming a Moon Knight a vessel of an ancient Egyptian God. 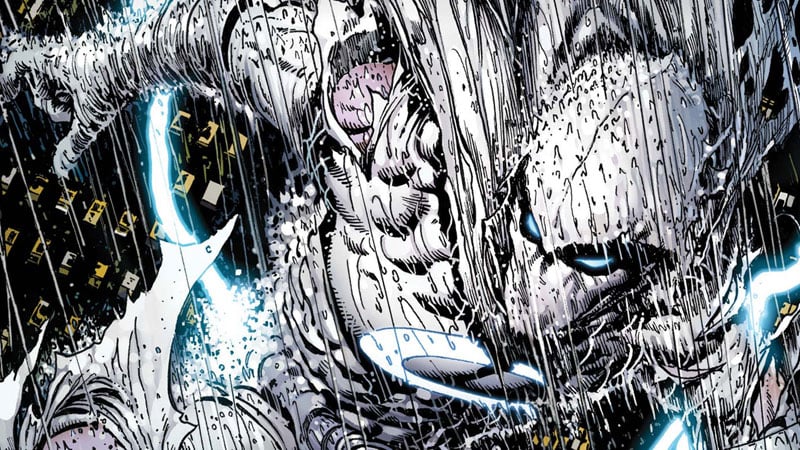 The first two photos of Oscar Isaac as Moon Knight have just leaked online! Take a look below and find out how the Fist of Khonshu will look like in live-action TV show for Disney+. Fans of Moon Knight have been waiting a long time …