Although not even the first part of the long-awaited animated film Batman: The Long Halloween has come out, Warner Bros. has delighted us with the trailer for the second part.

The trailer for the animated film Batman: Long Halloween Part 2 teases fans by showing the rise of super villains in Gotham.

Batman: The Long Halloween is one of the most famous and influential comic stories about the Dark Knight. The story follows a relatively young Batman who teams up with Police Chief Jim Gordon and District Attorney Harvey Dent to stop the escalating mafia war in Gotham and a series of bizarre murders by a mysterious villain known as Holiday Killer.

The animated adaptation of the comic book The Long Halloween is led by Jensen Eccles as Batman, and there are also Josh Duhamel as Harvey Dent, Troy Baker as the Joker and Billy Burke as James Gordon.

One of the most notable aspects of the comic itself was the detailed description of Harvey Dent’s transformation into the Two-Face. It is no surprise that Dent will become an iconic villain in the second part of the animated adaptation.

Batman: The Long Halloween Part 1 comes out on June 22, while Part 2 is still waiting for the official release date. The second part, which has already gained an R-rating (the first part has a PG-13 rating), is expected to be published this fall. 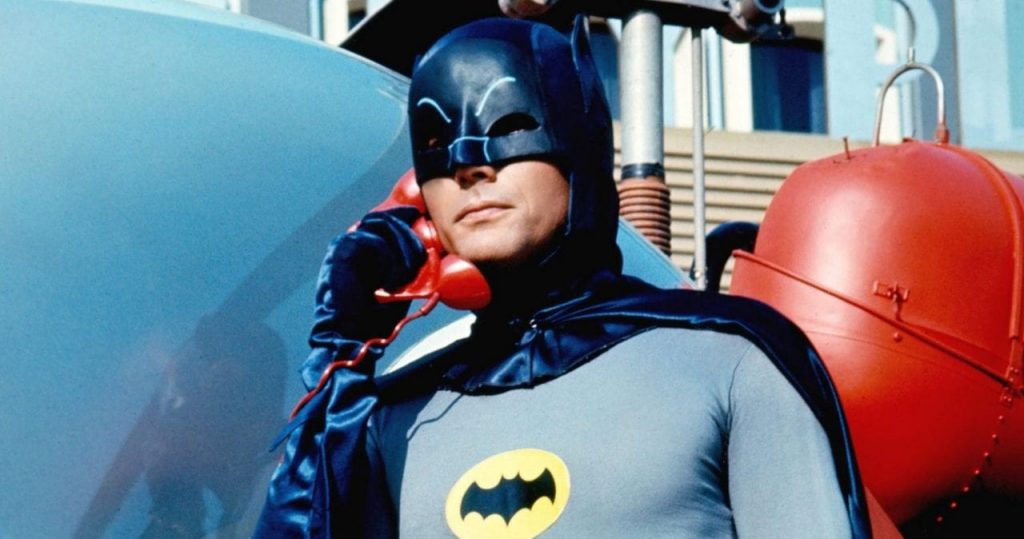