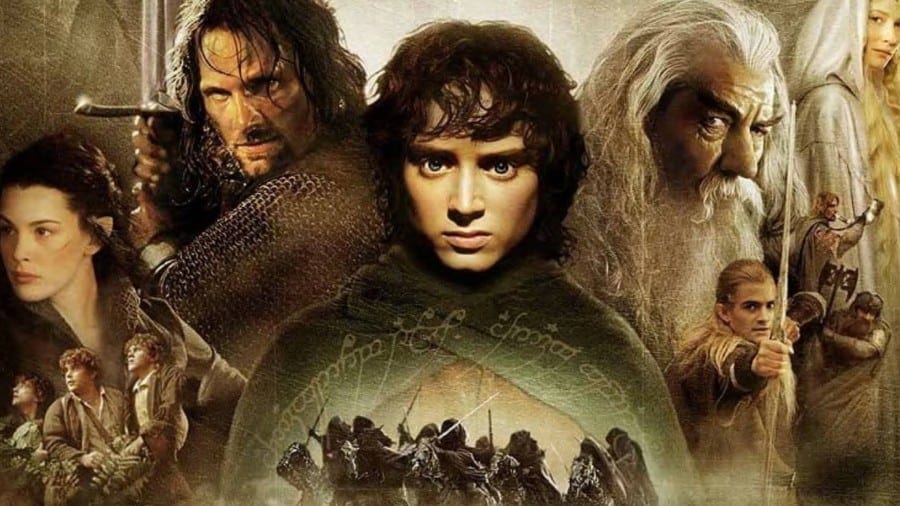 In November 2017, Amazon Studios acquired Global Rights at J.R.R. Tolkien’s Lord of the Rings books and announced his commitment to making a massive multi-season TV show that will explore Tolkien’s Middle-earth before the events of The Fellowship of the Ring. However, that statement did not mean much given that the history of Middle-earth has been going on for thousands and thousands of years, especially with the Lord of the Rings stories going on at the very end of the Third Age.

Considering that Amazon has at least one major series each holiday season, with The Man in the High Castle ending in 2019, it would be good if they were able to release the Lord of the Rings TV series for the 2020 holidays. However, if the series came out in 2021 it would also give Amazon the opportunity to capitalize on Jackson’s 20th anniversary of The Lord of the Rings: The Fellowship of the Ring.

It should be added that Amazon has already renewed the Lord of the Rings TV series for a second season.

THE STORY OF THE LORD OF THE RINGS TV SERIES

It has been confirmed that the Lord of the Rings TV show will run during the Second Age, but details on Amazon’s Middle-earth map – such as the inclusion of Numenor or the move of Mordor (as well as Barad-Dur) – suggest that the series takes place relatively early in the Second Age. more specifically between S.A. 1000 – 1600. Given that, it seems like the series might focus on making Rings of Power, given the fact that Amazon started promoting the Lord of the Rings TV series by listing the lines from the Ring verse as well as the Rings that originated in that time period.

“One for the Dark Lord on his dark throne, In the Land of Mordor where the Shadows lie.”

Furthermore, viewers could see the rise and fall of people in Numenor, including the founding of Mordor. Aside from the main story of The Lord of the Rings, one of the most important times in medieval history is the middle of the Second Age, which included Sauron’s rise and the Last Alliance of elves and humans. The last alliance war resulted in Sauron’s defeat, which was shown at the beginning of The Fellowship of the Ring. It eventually completed the second age and began the third age. As the Lord of the Rings TV series unfolds at the time of these events, viewers could see it unfold throughout the show.

Welcome to the Second Age: https://t.co/Tamd0oRgTw

Tolkien scholar Tom Shippey has also revealed that Amazon had no choice in the matter when it came to the Lord of the Rings TV show’s setting. Despite the streaming service spending $250 million on the rights to Tolkien’s work, the author’s estate have made it mandatory that the show does not cross over with the events of Jackson’s movies – Lord of the Rings or Hobbit.

“It’s a bit of a minefield – you have to tread very carefully”, he told Deutsche Tolkien. “The Tolkien estate will insist that the main shape of the Second Age is not altered. Sauron invades Eriador, is forced back by a Númenórean expedition, is returning to Númenor. There he corrupts the Númenóreans and seduces them to break the ban of the Valar. All this, the course of history, must remain the same.

“But you can add new characters and ask a lot of questions, like: What has Sauron done in the meantime? Where was he after Morgoth was defeated? Theoretically, Amazon can answer these questions by inventing the answers, since Tolkien did not describe it. But it must not contradict anything which Tolkien did say. That’s what Amazon has to watch out for. It must be canonical, it is impossible to change the boundaries which Tolkien has created. It is necessary to remain ‘Tolkienian’.”

The Tolkien estate has denied the claims, though Amazon has yet to officially say anything on the matter.