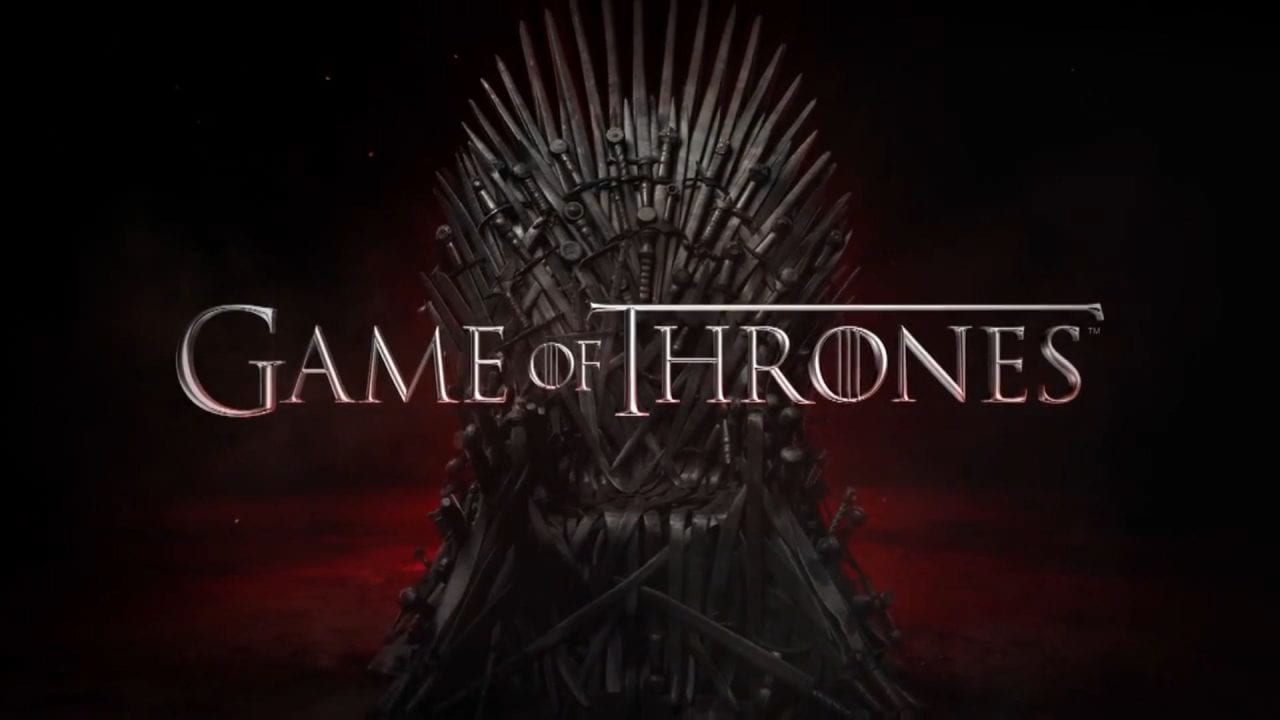 If you close your eyes and imagine the beginning of an episode of Game of Thrones, you’ll no doubt heard the mesmerizing windmill of a theme song for a fantasy franchise that in less than ten years has taken the entire world by storm.

Blood, sex, politics, magic, family-strife, terror, love, mutilation, madness, deceit and everything in between – Game of Thrones, an HBO series based on novels by the paunchy, jovial-looking George R.R. Martin, provides entertainment on every level.

By its seventh season, Game of Thrones was regularly drawing in over 10 million viewers per episode according to HBO.  This number doesn’t even include the many millions of viewers streaming the show illegally.

By season 8, the average was 44.2 million viewers.  It’s popularity reached such wild heights that rumors circulated saying the finale could reach as many as one billion viewers, though this far-fetched claim was never confirmed.

Much like Hobbiton in New Zealand, the show is popular that it cannot be contained to the screen.  There is an actual Iron Throne.  In real life.  In fact, the throne did a stint in the old town of Dubrovnik, Croatia, where tourists could sit upon it and take pictures.  Estimates put its weight at nearly two and a half tons.

Why is Game of Thrones Worth Watching?

To understand exactly why Game of Thrones is worth watching, its best to start with the wide world of Westeros (and Essos).  George R.R. Martin spent thousands of hours, painstaking years, imagining and building the oceans, mountains, valleys, glens, brooks and deserts in Game of Thrones.

This means that in each episode you’re bound to adventure through places like the Red Waste and the Dothraki Sea, sail across the Sea of Dorne or traverse the Reach on your way to Lannisport.  The geography of Game of Thrones gives each episode its base and provides rich scenery for the epic events that unfold.

The immense pantheon of diverse characters are locked in a race stick their tushes on the Iron Throne.  If there is one single reason the show is so successful, it is because these characters feel so real, their actions so honest.

Ned Stark, dutiful and honor-bound, is tragically beheaded because he is unwilling to lie.  If he had made even the smallest concession with his words, the spy Varys tells him, he could have lived to see his daughters.  But he cannot. It is his nature to die for his word.

This leaves his wife, Lady Stark, who before had been a revered leader and loving-mother, to descended further and further into madness.  Unable to cope with the loss of her husband, she seeks revenge by capturing Tyrion Lannister, who she fails to kill anyway.

A final and perhaps best example is Arya Stark, who at the outset of the series is little more than a helpless child.  Once she witnesses her father’s execution however, she sets out on a path of becoming the most dangerous and lethal version of herself.

She ends up making a list of enemies to be murdered – her revenge list.  In the course of crossing off the names, Arya even serves one of her victims a pie containing the bodies of his family members.  At that point, she’s certainly no longer hapless.

The characters are alive with emotion – hatred, love, resentment, resignation.  And it’s these emotions that drive them to rape, murder, kill, steal and lie their way onto the Iron Throne.  It’s a mad, lovable mess.

You’ll Recognize Parts of Yourself

Another reason that the show is so popular is that there are so many characters to love – or hate.  If you’re the dutiful type, then you’ll be drawn to Ned Stark and Jon Snow.  Perhaps you’re a bit more chaotic, pensive and strategic, you might root for Tyrion Lannister.

If you’re full of will and capable of doing whatever it takes, you’ll love Daenerys Targaryen or Cersei Lannister.  Or maybe you’re the loyal supporter type like Sir Jorah Mormont or Jamie Lannister.  Even if you’re sinister and sneaking, you can root for Little Finger.

The point is this:  you’ll have a team to root for.  Episode by episode, the characters will capture your heart and agitate your moral compass.  You’ll be infuriated with Jamie and Cersei for maiming Bran Stark.  But you’ll appreciate how Jamie treats Tyrion.

Game of Thrones is worth watching because it provides so many examples of the best and the worst traits that lay dormant in all of us.

Why is Game of Thrones Worth Watching, Again?

8 Seasons.  73 episodes, varying between 50 minutes and 82 minutes long.  In an age of limitless binge-watching possibilities and a plethora of high-quality shows, it’s time to ask: should I watch Game of Thrones again?

The first time through you were hooked, waiting impatiently between seasons or setting up watch parties for season finales.  Maybe you even had a Game of Thrones cookout.  But lately, you’ve been getting the itch to watch again.

Do it.  Game of Thrones is the show that keeps on giving.  First of all, the show is so long that you will hardly remember the first few seasons.  Sure you’ll know Ned was decapitated, but will you remember exactly how Arya is smuggled out of King’s Landing afterward?  The importance of Robert Baratheon’s hunting trip?

Rewatching Game of Thrones gives you the opportunity to not just experience but to understand. For example, now that you know Arya will become a killing machine, you will be able to notice all the minute details that foreshadow that transformation.  Or in the case of Theon, you can get a glimpse of his budding arrogance way back during his time with the Starks in Winterfell.

The knowledge you’ve accumulated about the characters, houses, beasts, potions and more, will make for a richer viewing experience the second time around.  Even though you might know who ends up on the Iron Throne, much like life, it’s about the journey – not the destination.