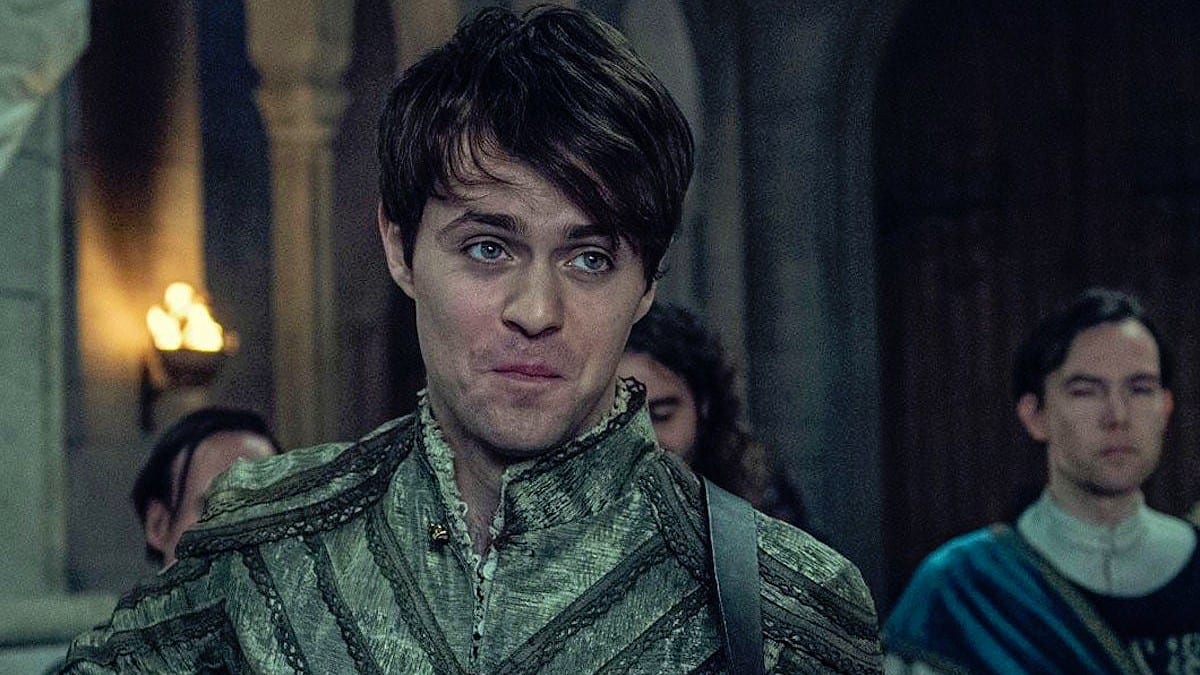 Many have heard of or watched Netflix’s The Witcher TV show, but as the series progresses, there are a few subtle details within the plot that don’t quite add up. Many fans have been having trouble keeping track of the overall timeline and lifespans of the characters within it, leading to the question of this article – Is Jaskier already dead?

Jaskier is not already dead in Netflix’s The Witcher TV show.

Before we explore this intriguing concept, let’s have a closer look at the main protagonist in this article – Julian Alfred Pankratz, more commonly known as Jaskier. Jaskier is a bard with brown hair and grey eyes, who is well versed in the musical arts. His special talents range from singing and lute playing to creative writing and poetry.

These abilities would lead to his sub-par performance at a local tavern, where he would encounter Geralt of Rivia. This encounter would spiral from an almost one-sided interest on Jaskier’s part, to an unspoken, unbreakable friendship forged with loyalty.

In an interview with Joey Batey, the actor who plays the role of Jaskier, he was described as more of a ”puppy dog” than a womanizer – someone who easily falls in love with everyone, and has a vast capacity for love and people.

These qualities have a great impact on his showmanship and ability to engage with others. He is described as someone who enjoys the finer things in life – such as fine wine, clothing, and company.

Joey Batey described Jaskier as a complex character who is ” simultaneously an absolute idiot, but a total genius”, who grows and develops in maturity as the series progresses.

However, as this progression unfolds, plot holes and questions begin to arise.

Throughout the series, Yennefer has dropped a few lines alluding to the possibility that time may not be occurring as it is portrayed. Yennefer told Tissaia she had lived two or three lifetimes by the time the Battle of Sodden Hill occurred. While she is incredibly old, and this statement does not directly reference Jaskier, it does imply that there is the possibility of multiple lives within a single timeline.

That being said, many fans have claimed that this statement was more likely metaphorical than literal. Within this universe, average lifespans were predominantly based on class and status.

The average lifespan of a peasant or lower class individual within this universe is said to be between 24 and 33 years old. With this in mind, and knowing how old Yennefer is, it is plausible that her statement referred to her age in comparison to the average life expectancy.

Some fans claim the comment could have also been a metaphor for her many adventures. It has also been noted that Yennefer ages more slowly than Jaskier, and this phrase could have been a reference to that, rather than the possibility of resurrection and multiple lives.

Jaskier Never Ages – Why Not?

Throughout the series, many fans noted the complete absence of aging in Jaskier in comparison with other characters. Despite the fact that many years had passed, the only evidence of Jaskier aging is a random comment from Yennefer, who mentions Jaskier’s ‘crow feet’. This comment as evidence alone may even be flimsy in itself. Since Jaskier and Yennefer don’t get along too well, it’s possible this was more of an insulting joke than a genuine reference to his aging.

Apart from this, there is no visual or scripted evidence to suggest he has physically aged. Some fans believe that since he had been around for decades with no visual changes, he may have eaten or drunk something that made him virtually ageless, or that he was resurrected, and cursed with immortality after being poisoned by drink or blade.

As fascinating as this concept may be – the possibility of a living dead Jaskier, or an immortal Jaskier – the theory was debunked after the creators of The Witcher openly admitted that they had genuinely forgotten to add aging to Jaskier throughout the progression of the series.

While this may be hard to believe, it is quite plausible. The creators claimed that since Jaskier was human and many of the other characters were immortal, they simply forgot about him.

Throughout the series, Jaskier has a rather odd perception of time. He makes frequent comments such as – ‘’What’s it been, months? Years? What is time anyway?’’, alluding to the idea that he may not be keeping track of time.

However, it can be noted that by this point, Jaskier had already been around for at least a decade, which may make this comment more understandable within that context. He was also portrayed as a rather carefree individual, and a lack of keeping track of time, or being aware of time, may very well be a side effect of this personality type, rather than a direct result of being immortal or dead and thus existing outside of time.

Other than Jaskier’s lack of aging and odd comments throughout the series, one of the driving forces that tie all of these smaller ‘clues’ and plot holes together is the total mismatch of timelines between Netflix’s The Witcher and the canon version.

While this does not directly add a plot hole to the Netflix series, it could explain why many fans began the debate of Jaskier’s age to begin with, with some fans backing up the Netflix version, and some backing up canon.

This may have caused a split in the crowd, and there just so happened to be many existing plot holes and scripted lines that could have been misinterpreted under a different light, which fuelled the flames of canonical and non-canonical conspiracies.

In conclusion, there really is no solid evidence to support the theory. It seems that a combination of overlooked plot holes, ‘forgetful’ creators, inaccurate details that were noticed by true fans, and cryptic scripting ultimately led to the formation of this theory. Simply put, it seems that the beloved Jaskier, although overlooked by the creators of Netflix’s The Witcher, was unintentionally gifted with the fountain of youth.