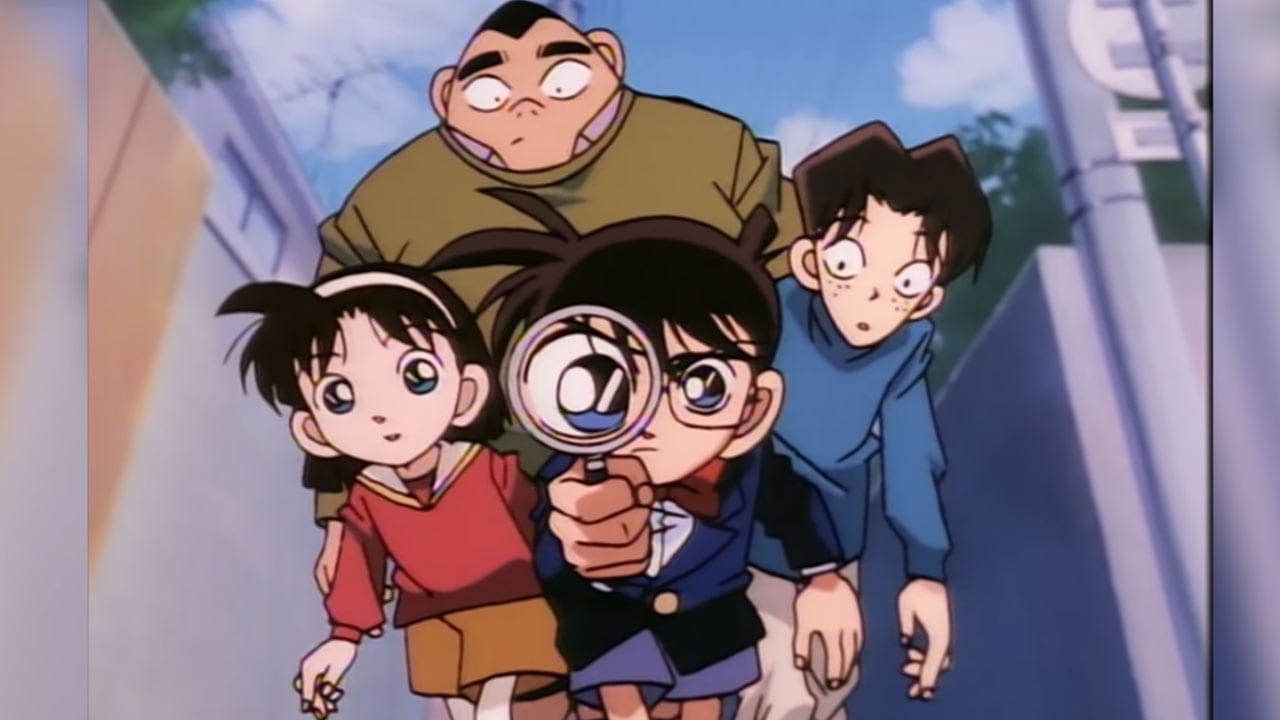 Detective Conan (Case Closed in the English translation) is said by many to be one of the most underrated manga series ever created. With an interesting concept, engaging illustrations, and well-written characters, it does seem to be a piece of art within its genre. Another, arguably the most interesting factor which plays in to make this manga series ever the more interesting is the fact that it has close to 1000 episodes.

That is an absolutely insane amount of work to do and a lot of plot to come up with, but the author and illustrator Gosho Aoyama has somehow managed to keep the story interesting and captivating ever since January 19, 1994, when it started, because to this very day, a loyal fan base still religiously follows the story as it unfolds. Though most Detective Conan fans wouldn’t like the series to end, some people do believe it is slowly starting to become boring and over-extended, while some people just can’t handle the anticipation anymore. This is the reason more and more people wonder: when will Detective Conan end?

The manga series Detective Conan (Case Closed) is most probably going to end in the near future. Though author Gosho Aoyama hasn’t specified a clear date or the exact number of episodes and chapters he plans on writing, he did say that he has the final episode very nearly completed, hidden in his work safe in his home.

Since nothing is known for fact, the speculation on all online forums continues. With such a loyal following and great reception, it is highly unlikely that people will stop trying to guess the end of the story all until it actually comes. The anticipation built through decades of waiting for the end will definitely send ripples across the manga-loving communities worldwide once the final episode is aired, but until then, it is only reasonable to keep the curiosity high by analyzing the series and trying to guess the end. Read on for our take on when Detective Conan will end!

As mentioned before, the exact date of when Detective Conan might end hasn’t been revealed and probably won’t be until right before it does happen. However, many fans and manga enthusiast groups have tried to come up with an answer based on the progression of the storyline or their knowledge about the writer, Gosho Aoyama. We will try to break down a couple of these theories.

One idea suggests that the series will not end until 2022. The reason for this, as widely discussed in various forums is the fact that the main storyline progression is very slow in Detective Conan.

There is an almost cyclic nature to it: in one episode, a case is solved, in a second, aside from solving a case, some information about the Black Organization in unearthed, in the following episode there is some character development and then after that one, connections between characters or new characters are unveiled. This has been going on for the last 25 years, according to some enthusiasts. They claim that if this is the cycle that will continue, it would be reasonable to assume that the series will end around 2022.

Another idea actually is somewhat of the opposite of this theory. This theory states that though Gosho Aoyama has always been one to slowly develop characters and plot, he might actually speed things up to create a more exhilarating ending, which might actually take place in a couple of months. The underlying reason for this idea is that it could have an extremely strong emotional effect on people if, after decades of waiting, all emotions were to erupt like a volcano in a final frenzy of events.

For very many people, especially in Asia but in other parts of the world as well, Detective Conan doesn’t only mean a series they watched on the TV, it means their childhood and their identity. There are people who have grown together with the series, so an intense finale for the series could definitely have a monumental effect on some people. Though not many people believe Aoyama shall change his style so much just to create a spectacular ending, the idea is absolutely worth mentioning.

The last of the more widespread ideas is that it will go on forever until Aoyama retires or dies. This idea, which could more accurately be called hope, is held by only a smaller percentage of Detective Conan fans since it is quite unrealistic. Gosho Aoyama is 57 years old. Many successful manga artists continue their craft as long as they possibly can, which could mean up to 30 or 40 years in Aoyama’s case, depending on how long he will be alive. Most people do not believe the show’s plot can be extended to 5 more years even, let alone 10 or 30. As mentioned before, the last few parts of the series are already mostly done and locked up in the home safe of the author. Thus, it is not probable that Detective Conan will go on for any more than five years at a very maximum, but it might not hurt to continue hoping that it never ends.

How many episodes are there in Detective Conan?

To gain an insight into how long this manga series is, it is sufficient to just imagine that it has been going on for the last 26 years. 26 years is a very long time for any TV-show, book series, or manga series, but Gosho Aoyama has pulled that feat off, keeping viewers deeply invested in the series for all that time. In these 26 years, a whopping 984 episodes have been made according to Wikipedia. It is 23rd on the list of longest-running manga series of all time by volume count, and the competition is fierce, so it is a great achievement, to say the least. The length of this series is, actually, what divides fans the most. A portion of fans thinks that the length of the series is getting out of hand, while the other half thinks that it is the way it should be.

When fans say the series is too long, they mean that the overarching story has not been progressed almost at all in the last decade. It’s only for New Years’s special episodes and similarly rare events that something significant actually happens. The counter-argument is that the point of the whole series isn’t the overarching storyline, rather the episodical mysteries that this interesting character with an interesting story solves, and the relationships of this character.

However, other fans claim that it’s ridiculous to start with a premise that suggests a need for an ending and then not even develop the story for almost 1000 episodes.

Regardless of the debate around whether the length of the series is appropriate or not, Gosho Aoyama and the production team for the series should be given praise for their long, hard work and superhuman dedication to the story of Detective Conan.

Why did Detective Conan stop?

There was a visible outcry in the Western manga-enthusiast world when the show Case Closed (Detective Conan’s westernized version) stopped airing without any explanation or closure. The storyline wasn’t developed, the characters had unfinished business and the general plot was left incomplete, so people started wondering why that may be. The answer is that the show hasn’t stopped airing. In Japan, that is. Back when the rest of the world saw how successful this manga series is, Funimation signed a contract with the producers of the Japanese Detective Conan to air the show, but in a somewhat westernized edition (different title, different names of characters, and English dub).

This is what popularized Detective Conan around the world. The problem was that partly the fact that changing anime/manga names to English names ruins the ingenuity of the Japanese anime/manga style to some extent, while the even bigger problem was that many cases, situations, conversations, and stories in the series relied heavily on Japanese culture, so the Western population couldn’t relate to these certain elements of the show, making it less and less profitable over time to air it in the Western world.

Due to this, after episode 130 and movie 6, Funimation didn’t renew their contract in order to have the rights to dub the series and stopped airing the series altogether. This did mean a not-so-significant drop in fans, but the fans that the series did keep were true enthusiasts of the show for sure since they were (and are) willing to watch the series in Japanese, with English subtitles. This is just another proof that this manga series has its fans emotionally invested, which makes it understandable that more and more people are getting curious about what the end of this marvelous story could be, and when that may come.