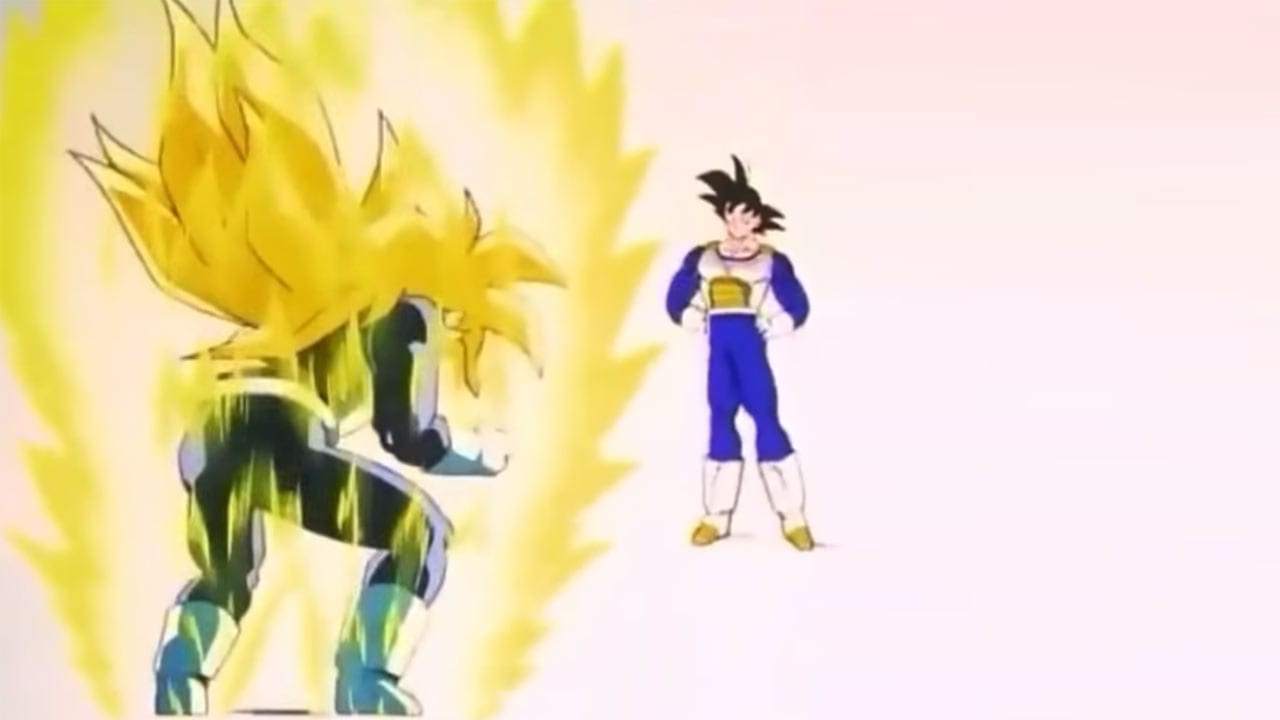 Dragon Ball manga and TV series are popular with children around the world. In the series, we follow the adventures of a mighty Saiyan warrior Goku who leads a strong group of his fellows in their fight to defend the Earth against villains ranging from aliens, androids, and magical creatures.

Every fan of Dragon Ball universe knows and loves the two brothers, Goten and Gohan. Goten is the younger brother, fun-loving and mischievous, while Gohan is shy, bookish, and lacks the fighting spirit of his breed. But, which one of the two brothers, sons of the mighty fighter Goku, is stronger?

While there might not be a way to match their strengths directly, the authors of the manga series have repeatedly stated that Goten’s battle power is not the least bit inferior to Gohan’s. Because of their different personality traits and manner, it would be quite easy to presume that Gohan is a stronger fighter. That, however, is a false assumption, as the rest of our story will show.

Most of the plot of the Dragon Ball Z series revolves around the lives and the battles of the two brothers, as well as their father Goku. Both of them are powerful warriors with different personalities, different strengths, and weaknesses, fighting for the same cause of saving the Earth. We often see them fighting against different opponents, either alone or in different fighting groups, but how can we tell which one is stronger?

Although much younger than Gohan, Goten always stood out in terms of his strengths. He is truly his father’s son, which is obvious by how similar Goten is to Goku, especially Goku when he was just a child himself. His mother Chi-Chi trained him in martial arts, which gave him an early start in his life as a fighter. Goten’s strength and power were proven when he managed to achieve his Super Saiyan transformation at a much earlier age than either his impressive father Goku or his brother Gohan.

When the brothers sparred with each other for the first time as Super Saiyans, Goten managed to give his brother an unexpectedly hard time, and Gohan was astonished at how strong his little brother was. Of course, he derives a lot of his powers from his close life-long friendship with Trunks. Trunks is one year older than Goten and extremely powerful, so Goten has always worked hard on becoming as strong as his best friend. The two of them almost never go into fights without each other, and they form a strong fighting personality, known to the fans as Gotenks.

They are, however, reckless, often go into fights head-first and without any strategy and both have a lot of problems with maintaining the discipline needed to obtain and maintain the powers needed to be powerful and unbeatable warriors. It is often said that if Goten has trained as hard and as persistently as his father Goku, he had the potential to become as strong and as powerful fighter like him.

Gohan is Goku’s eldest son and has inherited many of his father’s characteristics and potentials. As a child he was extremely withdrawn, bookish and studious, not exhibiting any of the traits which would suggest someday he might become a mighty fighter. But, as time went on, he managed to learn how to utilize his potential and he became one of the most powerful Z fighters. He did it mostly motivated by his desire to protect the ones he loves, but he never really embraced and learned to love the fighting.

He just uses his strength to fulfill his duty as a protector of his family and others close to him, as well as defend those living on the Earth. He enjoys the adventures which come with his fighting, as well as his superhuman powers he possesses, even though his mother is human. With all his reservations and doubts, he still managed to become a fierce fighter and he spends most of his life fighting to defend the Earth, alongside the rest of the Dragon Team. Gohan’s biggest flaw as a fighter is that he sometimes becomes cocky and arrogant, almost drunk in his extreme power, even though he is naturally humble, kind, and empathetic.

But, when he gets into that cocky mode, he often enjoys his superior powers, compared to his opponents, and he even goes so far as to belittle them. As the series progressed, Gohan started to lose some of his strength, as he has gotten to the point of not training at all. There are numerous theories of how and why he allowed himself to become this weak, with some suggesting that it’s because he doesn’t really have a rival to test his strength against (what about his brother?!) The biggest reason is probably that he just stopped training and is enjoying his life as a scholar.

It is quite obvious that there isn’t a simple answer to the question of which one of the two brothers is stronger. The answer depends on so many variables, as their strengths changed dramatically over time. Gohan is much older, so he was stronger when Goten was smaller than him. Goten has, however, already shown great potential as a young boy, which was shown in their sparring.

As they both achieved maturity, their level of motivation to train and to become the strongest, most powerful fighter possible changed drastically, so during certain periods of their life, each of them could easily say that they were the strongest of the two. Not many fights between the two brothers took place, so it can’t be definitively proven which one of them was stronger at any point. The only real sparring between them happened when their father returned to the Earth to participate in the Strongest Under the Heavens Martial Arts Tournament.
Goten was seven years old and he was training with the hope that he’ll be able to impress their father, as it was the first time the two have met. During that training session, it is revealed that he has mastered the transformation into Super Saiyan, while, ironically, he has not yet mastered flying.