First Kill has become a popular series on Netflix as it was able to make its way to the top ten and is quite possibly going to get a second season. This is a series that follows the classic Romeo and Juliet theme of two lovers coming from opposing families but adds a fantastic twist that is in line with today’s more open-minded world. One of the two characters involved in this love story is Calliope, who hails from a family of monster hunters. So, what happened to Calliope at the end of First Kill season 1?

Calliope became the top suspect for the alleged monster killings that had been happening in Savannah. However, Juliette tipped the police off so that they would arrest her sister Elinor instead. But Calliope found out that Juliette accidentally turned her brother into a vampire and broke up with her.

The way that First Kill manages to use the Romeo and Juliet trope is actually quite amusing because we are looking at a love story between a vampire and a monster hunter. Calliope, being a monster hunter, is in conflict with her identity and her love for Juliette, as it was her love for her family that eventually forced her to break up with her. Now, let’s look at what happened to Calliope at the end of season 1.

Who Is Calliope In First Kill?

One of the things that make First Kill one of the most intriguing series on Netflix today is that it was able to combine a lot of different common tropes in movies and series into one story. It managed to make use of the Romeo and Juliet theme and blended it with some of the other common themes like LGBTQ romance and vampire drama to make it quite unique. Of course, the story involves two different young teenagers belonging to two different worlds.

The story of First Kill revolves around two teenage girls. First, we have Juliette, who is a teenage vampire that comes from the Legacy bloodline, which is the oldest bloodline that can be traced directly to Lilith, the first vampire. And the second character involved in this forbidden love story is Calliope, who is also called Cal.

What makes this a forbidden love story is that Calliope is not only human but is also a teenage girl that comes from a long line of monster hunters. In that regard, we are looking at a love story between a vampire and a monster hunter.

At the start of the series, Calliope is trying to make her family proud, and the only way for her to do so is to get her first monster killed. She has had trouble doing so because she fails to finish them off every single time she attempts to kill a monster. Meanwhile, her two older brothers, Theo and Apollo, are quite successful as up-and-coming monster hunters.

But when Calliope recognized that Juliette, a girl from school, was showing signs that she was a vampire, she hatched a plot that involved getting her alone with her so that she could kill. While alone, they made out. Juliette bit Calliope, who still had the wherewithal to stab her with a stake. She ran away only to find out later that Juliette had survived because it takes more than just a stake to kill a Legacy vampire.

As the two got to know one another more after that encounter, they eventually fell in love and started seeing one another against all odds. Calliope, whose family wanted to kill a Legacy bloodline and was trying to make a name in the monster hunter guild, was in conflict the entire time because she still wanted to hold on to her family’s identity. However, she realized that not all monsters are indeed monsters because Juliette was able to prove to Cal that she was a good person deep inside.

In that regard, the two eventually strengthened their bond. Nevertheless, more and more monsters appeared and started killing high school students in the city of Savannah. This led to the rise of the Moms Against All Monsters (MAAM), a coalition composed of local parents that were forcing the district attorney, who happened to be Juliette’s father, to find a way to keep the monsters in line. But because the DA was secretly a monster himself and was trying to be civil with his approach, MAAM began a rally outside Juliette’s home.

What Happened To Calliope At The End Of First Kill?

As the people were rallying outside of Juliette’s home, Calliope was trying to find a way to get her girlfriend to safety because she didn’t want her to get implicated in the mess that the monsters of the city had started. She tried to keep her safe in her family’s home, even though Cal’s parents were not too happy having a Legacy vampire around. But when the other guild members tried to hunt Juliette, they had to flee and find shelter elsewhere.

They were supposed to go to Oliver, who is Juliette’s older brother. However, they were forced to hide out in Juliette’s home when a local police officer saw them and escorted them there. That was when they learned from Ben, who is Juliette’s childhood best friend, that the police and MAAM believed that Calliope was the monster.

While everything was going on, Cal’s older brother Apollo went out drinking and met up with Juliette’s older sister Elinor. The two eventually made out in the bathroom, only to be discovered by Cal’s eldest brother Theo, who had a deep hatred for the Legacy vampires because his mother was killed by one.

This eventually spilled into a fight scene that caused Theo to get stabbed by a stake that was meant for Elinor. Apollo called Cal for help but forgot about what had transpired because he was probably glamoured by Elinor. However, when they got home, Theo started showing signs of turning into a vampire.

Meanwhile, the scene involving Elinor, Theo, and Apollo caused a rift between Juliette and her older sister. Eventually, Juliette used this to her advantage by making an anonymous tip to the police about the killings that Elinor caused. This allowed the police and MAAM to focus their attention on Elinor, as Juliette found a way to keep Cal safe.

But it turned out that it was Juliette who turned Theo into a vampire. She found him dying in the bathroom stall in the bar and tried to finish him off by draining all of his blood. Instead, he turned into a vampire.

Calliope was visibly upset about what happened to her older brother, who she said had been turned into a monster by the girl that she loved. This caused her to break up with Juliette as season 1 ended with the two lovers breaking up.

Why Did Calliope Break Up With Juliette?

The reason why Calliope decided to end things with Juliette was the fact that her brother got turned into a vampire by the very same person that she loved. Throughout the entire series, Cal was loyal to her family while trying to find a way to juggle her identity as a monster hunter with her love for Juliette.

RELATED: 15 Best Shows Like First Kill You Need to Watch

However, when Juliette accidentally messed with her family, that was when Cal realized that she needed to choose her family instead of her girlfriend. Regardless of whether or not it may have been an accident, it was still Juliette and her family’s fault that Theo was turned into a vampire.

Had it not been for Elinor, Theo would not have been dealt a mortal wound that forced Juliette to try to drain him. In that regard, it was Calliope’s involvement with Juliette and her family that got her own family into this mess, as even her brothers were now involved. She ultimately chose her family due to what happened to Theo, as the season ended with them breaking up. Meanwhile, Theo was sent to live with Oliver, a vampire known for his pacifist mindset. 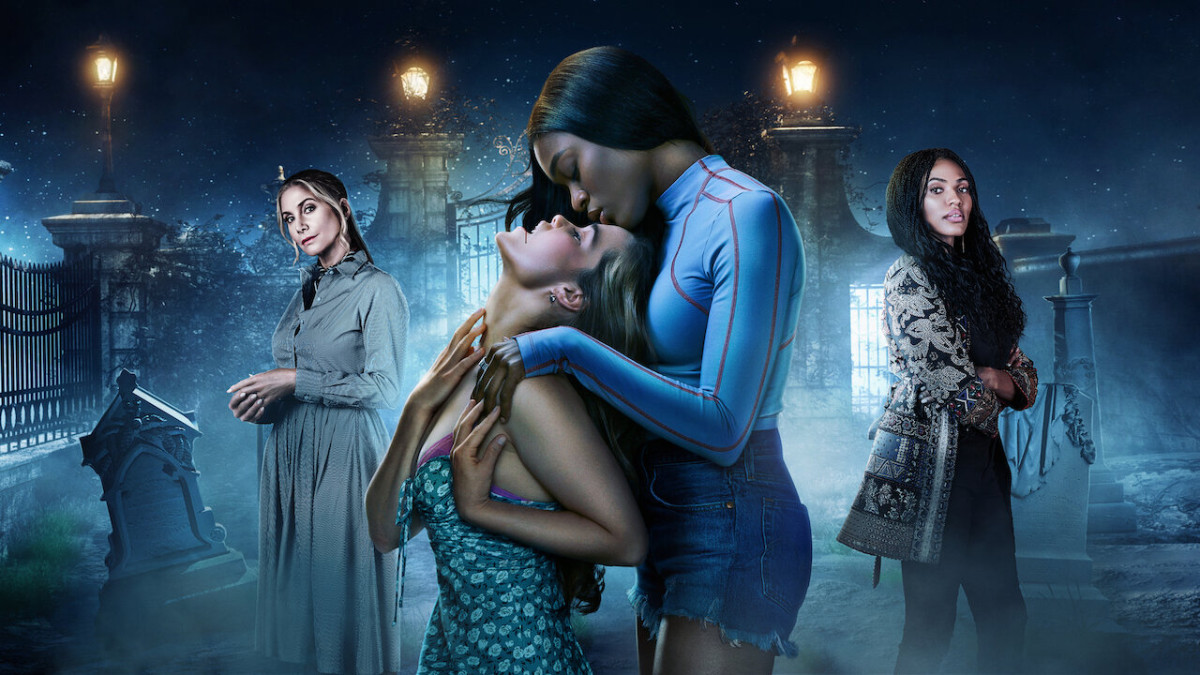 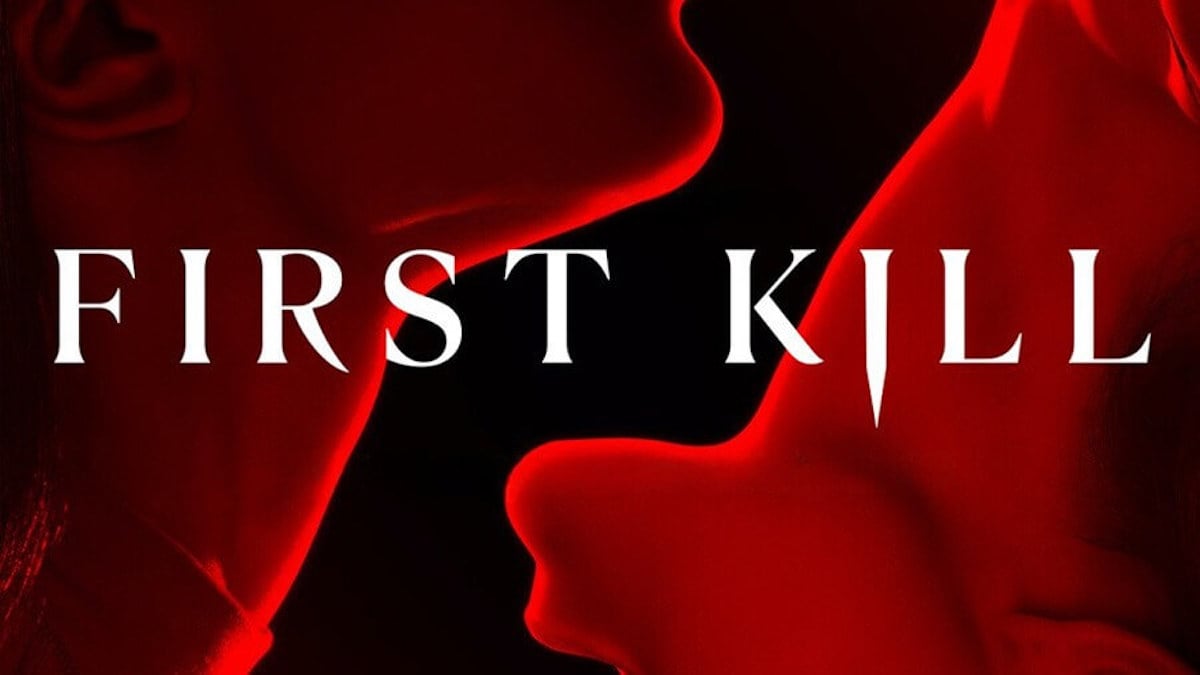 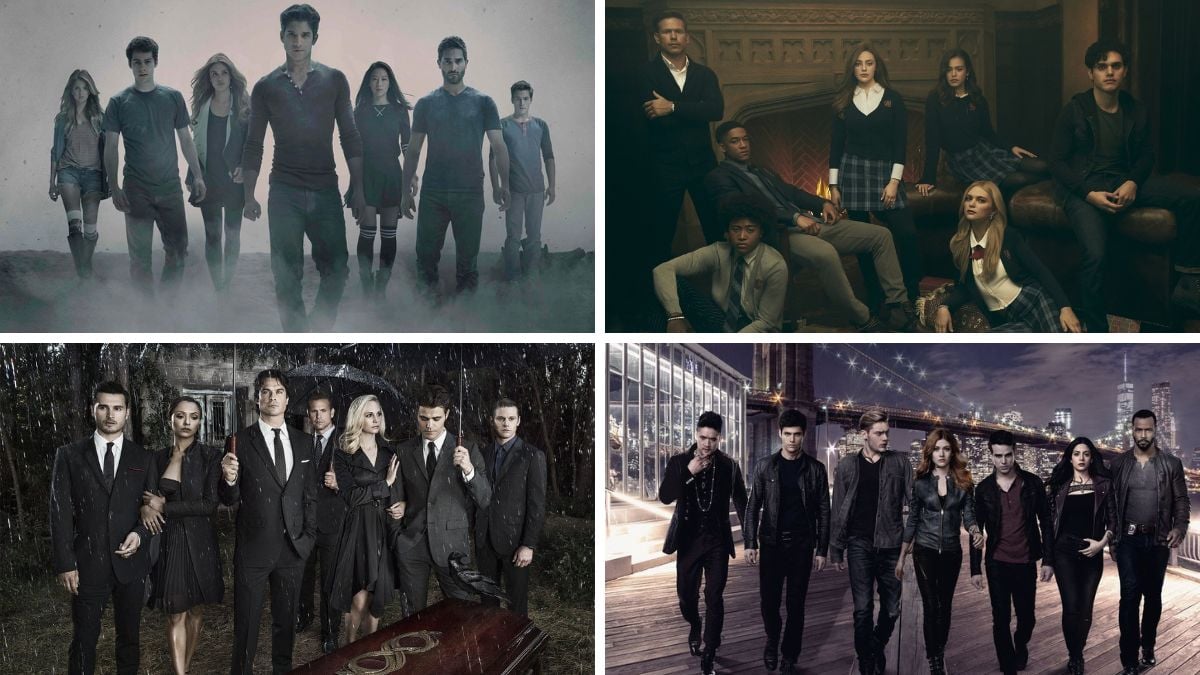