Sacred Flame is one of those spells in Dungeons and Dragons that gets overlooked by many. With several other powerful spells to choose from, it can be hard to try and go with a different one. So what is Sacred Flame and what does it do?

Sacred Flame doesn’t depend on an attack roll but instead on a dexterity save. It also works underwater and deals good damage, without taking up a spell slot.

Do You Roll To Hit With Sacred Flame?

Sacred Flame is not a ball of fire you throw and so you don’t need to roll to hit with it. The spell is instead descending from above and the target needs to get out of the way or they get hit.

To prevent the hit, the target has to make a saving throw to dodge it. Thus Sacred Flame is not dependent on the caster’s ability to hit with spells, but on the target’s luck/ability to jump out of the way.

This means that the target must succeed on a Dexterity saving throw, if they don’t it results in taking 1d8 radiant damage.

The Dexterity saving throw scales with levels, and you can calculate the chances by following the formula: 8 + spellcasting ability mod + proficiency bonus.

This differs from other offensive spells that automatically hit with no save, such as Magic Missile.

The key to noticing that this is the case with Sacred Flame is to check the description carefully, and you will notice no mention of a spell attack.

RELATED: D&D Armor of Agathys: Everything You Need to Know

Is Sacred Flame a Bonus Action?

Most cantrips or beginner spells are not cast as bonus actions, and this is also not the case for Sacred Flame.

The entry in the player handbook states that the casting time is one action, so this means it cannot be a bonus action.

To get your Sacred Flame on, you merely need to announce that you want to zap a target in range that is visible, and then you’re calling down the business in no time.

Sacred Flame is also flexible in terms of roleplaying, allowing you to forgo the usual, ‘I hit with the spell’, and substitute it with, ‘the light from Sacred Flame slams into the beast, burning them as I manipulate the beam with my hand’. Or whatever works for you.

Is Sacred Flame Any Good?

The spell’s damage increases by 1d8 when you reach the fifth level, which is an effective doubling to 2d8.

After that, it will go up to 3d8 at the 11th level, and 4d8 when at 17th level. This means it is one of those rare cantrips that can be used throughout the game.

A Sacred Flame is not fire or flame but instead ‘flame-like’, this means it can be used in a variety of different situations, including underwater. The damage type is radiant, which is good as many more creatures are resistant to fire than radiant.

Generally angels are the most common radiant-resistant creatures, and they’re quite rare in fifth edition D&D.

On the other hand, this cantrip is very effective against vampires, as they regenerate health, but are blocked from doing so if they’re standing in sunlight, running water, or been damaged by radiant attacks.

There is a slight downside to this strategy in that vampires can have very high dexterity modifiers, so try and engage in a bit of teamwork with your party to debuff this.

Sacred Flame can’t be used to clear away objects as a creature has to be targeted, but if the target does a successful dodge, it can hit items behind that creature and destroy them.

Although only available to the Cleric, you can use Initiate Magic to gain access to a limited, level one version of this spell. Clerics can also use this regardless of their alignment.

The spell also lights up a room, helping you see hiding creatures or otherwise sneaky creatures trying to use the cover of darkness.

With a range of 60 feet, you’re generally not going to be out of range of a foe, especially if you’re indoors. Further, it can’t miss (ignoring the save) and so is great for low dexterity creatures such as slow moving zombies, giants and other large enemies.

The other handy thing to keep in mind is that Sacred Flame is a cantrip in the evocation class. This means that it won’t take up a spell slot, and there’s no limit on when it can be cast.

Interestingly, this spell also ignores cover, great for those coward creatures who hide behind pillars. 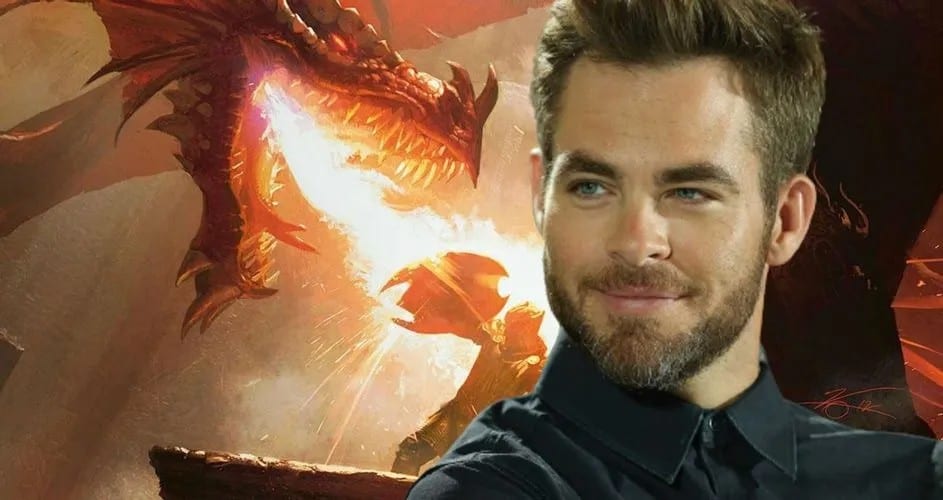 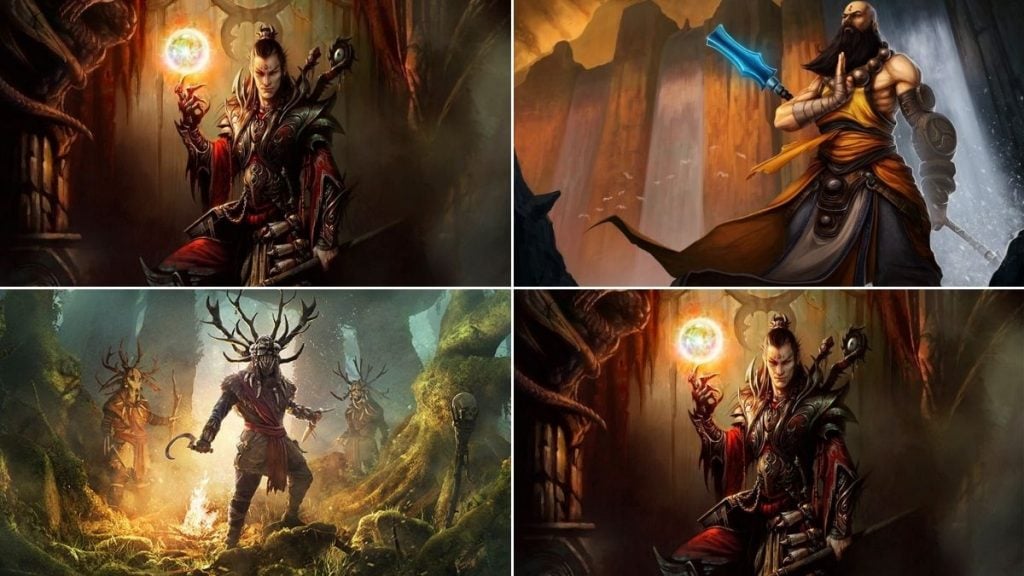 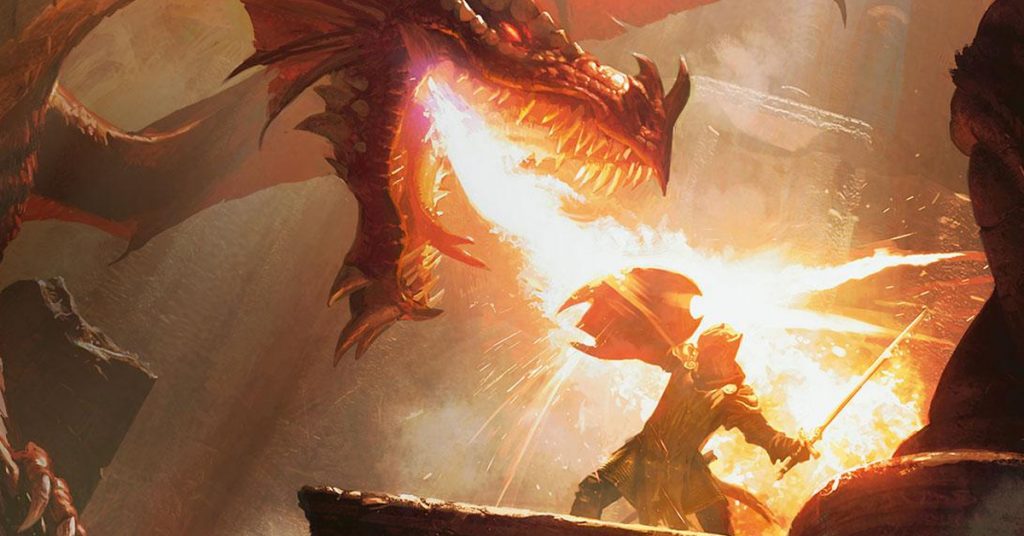