Every Elden Ring player knows that this game isn’t supposed to be easy, especially when the player is already a veteran of the Souls games that were developed by FromSoftware. In that regard, there are some things that can help a player make this game a bit easier, and one of which is by using some of the best Ashes of War in the game. One of the favorite Ash of War skills that most players favor in Elden Ring is the Bloodhound’s Step. So, where do you find the Bloodhound’s Step?

Acquiring the Bloodhound’s Step Ash of War is a great way for you to improve your overall freedom and versatility in Elden Ring because there will be bosses that will require you to change things up a bit. As such, by acquiring this Ash of War, it should be possible for you to have more choices in your skills so that you can become more versatile when fighting bosses. With that said, let’s look at how you can acquire the Bloodhound’s Step skill in Elden Ring.

Where To Get Bloodhound’s Step Skill In Elden Ring?

In Elden Ring, one of the things that players should understand is the fact that there will be instances when you might want to stay on the defensive more than being on the offensive. That’s because this game is more about surviving and learning how to adapt to the movements of the enemies so that you can mount your own counterattack. This is where some of the most versatile Ashes of War come in.

The only place where you can find the Bloodhound’s Step in Elden Ring is the bridge that is close to Lenne’s Rise, which you can find in the northeastern part of Caelid. It is specifically in the Dragonbarrow.

There are multiple ways you can get to this area. The first part is the classic way of getting on your horse and then traveling all the way to the northeastern side of Caelid, which is found east of the northern part of Limgrave. However, there is a much easier way for you to get to this area.

Follow the road of the northeastern part of Limgrave to find D, the Hunter of the Dead. This is only for those who haven’t found him yet. By defeating the boss found in Summonwater Village, which is just straight ahead from where you found D, he will show you a portal that will take you to the Bestial Sanctum located in the northeastern part of Caelid. Simply go to that portal on your map to get to the Bestial Sanctum.

When you’re in the Bestial Sanctum, enter it and use the Site of Grace there because you might end up getting killed by the giant gargoyle boss that’s guarding the sanctum. Don’t try to fight that boss if you’re still early in the game because he is incredibly difficult.

After resting in the Site of Grace, exit the sanctum and summon your horse to run as far away as possible from the boss. If you’re facing away from the Bestial Sanctum, head left to get to the smaller bridge that will lead you to Lenne’s Rise. Don’t take the bigger bridge that has a dragon guarding it because you might not be strong enough for that battle yet and because you are only going to head the wrong way. Just focus on getting to Lenne’s Rise.

How To Get Bloodhound’s Step Skill?

Now that you know where the Bloodhound’s Step skill is, the only way for you to acquire it is to defeat the Night’s Cavalry that will be guarding the bridge to Lenne’s Rise. Of course, he will only appear at night. So, what you need to do if it’s daytime is to go to the Site of Grace of Lenne’s Rise and rest until night.

However, this shouldn’t be too hard for veteran players with high levels already. The best way to defeat this boss is to fight it on horseback. Keep on running around the map while avoiding his attacks. The moment he attacks, run towards him and then mount a counterattack of your own.

It is best to aim for the Night’s Cavalry instead of his horse. If your weapon’s reach is long enough, you will be able to hit his horse as well. Killing the horse will force the boss to fight you on his feet, and you’ll have the advantage when you’re on horseback. However, he will summon another horse later on.

Basically, this shouldn’t be too tough of a fight if you’ve progressed far enough in the game. As long as you know how to avoid his attacks, he shouldn’t be a difficult boss to defeat.

What Can Bloodhound’s Step Skill Be Used On?

While special weapons tend to be stronger than regular weapons, you can bridge the gap between them when you have a great Ash of War. The Bloodhound’s Step can be used on all regular melee weapons, and that means that you can use it regardless of your build as long as you are using a melee weapon.

Is It The Best Ash Of War Skill In Elden Ring?

One of the things that you need to know about Elden Ring is that there isn’t necessarily an Ash of War that is stronger than the others. There are some Ashes of War that tend to be more versatile, but, in most cases, different Ashes of War can be useful in certain circumstances.

RELATED: Where To Find The Hoarfrost Stomp Skill In Elden Ring? (Location Revealed)

The same thing applies to the Bloodhound’s Step skill. What you need to know about this skill is that it won’t allow you to attack your opponent or do some damage directly. That’s because this Ash of War allows you to gain a defensive skill that is far better than the regular dodge.

What the Bloodhound’s Step does is that it allows you to become temporarily invisible because your character will be dodging at such a speed that is too fast for the naked eye to see. Think of it as turning your character into a ninja that will instantaneously disappear to dodge an attack.

In most cases, this skill allows a character to be nimble enough to dodge any incoming attack. This becomes useful for heavy builds that tend to be too heavy to swiftly dodge an enemy attack. That’s because the Bloodhound’s Step still works in the same manner.

Of course, you can also use this skill offensively. A lot of players tend to use the Bloodhound’s Step on regular weapons so that they can circle around their opponents in a manner that is way faster than simply running. From there, the players often switch to a stronger special weapon with a powerful unique ability to attack the opponent.

As such, while the Bloodhound’s Step is often considered a defensive Ash of War, a strong and skilled enough player should be able to use it as a means of mounting an offensive onslaught on any kind of opponent, especially when it comes to the bigger and slower bosses. 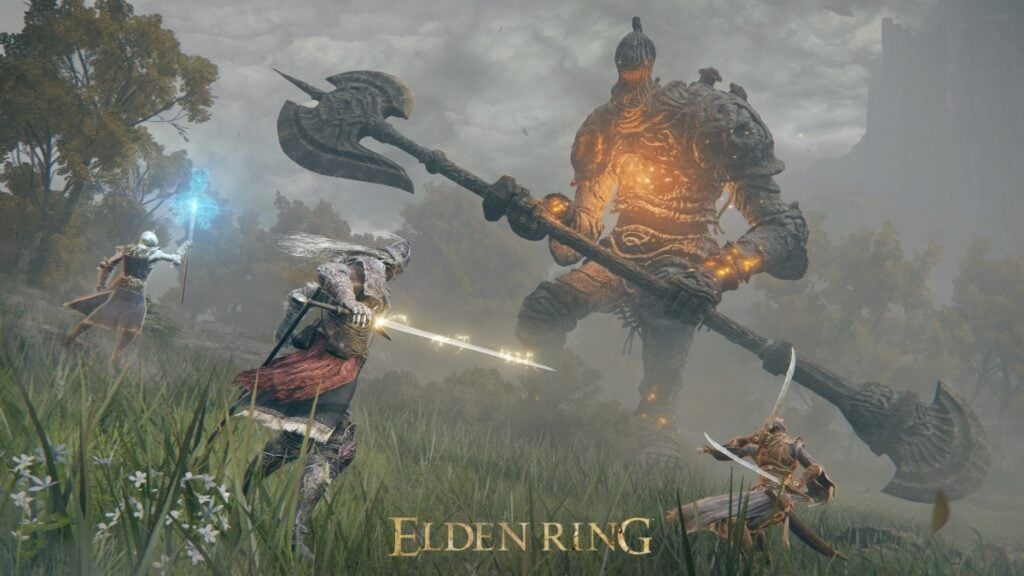 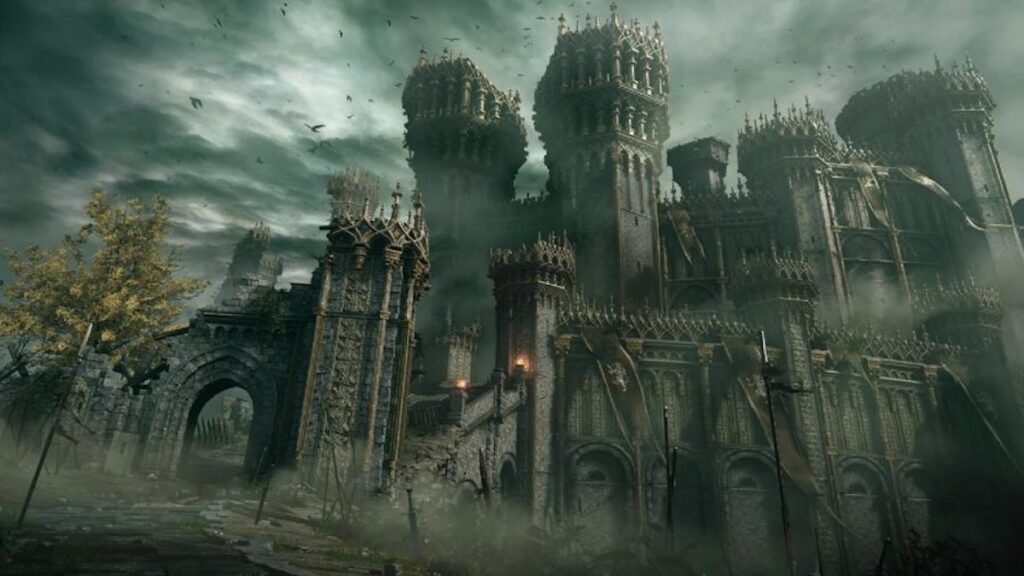