Like any other Disney+ Marvel series, Ms. Marvel is set to introduce newer characters into the MCU, especially considering that this is one of the newer Marvel Studios stories that we have today. Of course, that is where someone like Red Dagger comes in as a new character that is set to have a big role in the Ms. Marvel series. So, with that said, who is Red Dagger in Ms. Marvel, and who plays him?

Red Dagger is one of the crimefighters that Ms. Marvel works with in the comics, as he is set to also play that role in the live-action Disney+ series. He is a crimefighter that’s based in Pakistan but ends up in Jersey City through an exchange program. In the comics, he lives with the Khan family.

It was always hinted that Red Dagger was going to be someone whom Kamala Khan would have a romantic connection with in the series. In that regard, we can also speculate that they will end up working together in whatever mission they have in the Ms. Marvel series. Now, let’s look at what we know about Red Dagger and his alter ego, Kareem.

Who Is Red Dagger In Ms. Marvel?

Phase Four of the MCU has become even bigger because of how Disney+ has been releasing a lot of different Marvel Studios series that follow the stories of new characters. And a lot of these new characters have some sort of connection to the existing ones that have already been introduced in the movies.

One of the newest Marvel characters to earn a series that follows her story is Ms. Marvel, who has become quite the icon because she is also a fairly new character in Marvel Comics, considering that she was only introduced in 2014. However, she has earned herself her own series on Disney+ because of the character’s popularity and because of the fact that she is someone fresh in the sense that she represents a minority group.

Being one of a Muslim character allows Ms. Marvel to have her own unique story that’s full of equally unique characters. So, that means that her story will have new characters that we haven’t seen before as well. This includes the character named Red Dagger, who is set to have a role in the Ms. Marvel series. But who is Red Dagger?

Red Dagger is actually a teenage boy named Kareem, who originated from Pakistan. In the comics, he was able to make his way to the United States through an exchange student program with the very same school that Kamala Khan or Ms. Marvel attends. As such, he moved to Jersey City in New Jersey, and that is how he ends up in the story of Ms. Marvel.

In the comics, he also ended up living in the Khan family’s residence, considering that they are both from Pakistan. That is where he ends up meeting Kamala, with whom he forms an undeniable connection.

But Kareem was actually a masked vigilante crimefighter in Pakistan called Red Dagger. Back in his home country, he spent the night protecting the people of Pakistan as Red Dagger as he ended up bringing the same persona to the US when he moved.

As Red Dagger, Kareem teamed up with Kamala Khan, and her alter ego, Ms. Marvel, to fight crime. On top of the fact that they are partners while they are assuming their crimefighting personas, they also end up having a romantic connection with one another, considering that they both have a lot of things in common.

Meanwhile, in the live-action series on Disney+, we are not sure how Red Dagger and Kareem will be introduced, but there is still a good chance that the series will merely follow his introduction arc in the comics. It is also possible that there won’t be any alterations to the character’s history and identity, considering that Red Dagger and Kareem are fairly new characters in the comics as they were only introduced back in 2016.

And, of course, Red Dagger is most likely going to team up with Kamala Khan’s Ms. Marvel throughout the series, as hinted by the trailer. And it should be interesting to see how their story will proceed after Kareem’s introduction arc in the live-action series.

What Are Red Dagger’s Powers And Abilities?

Unlike a lot of the different Marvel characters that fight crime, Red Dagger has no powers. He is merely a skilled fighter that is great at close combat and is capable of using his daggers as weapons effectively.

In fact, in the comics, Red Dagger uses his daggers as projectile weapons that he can use with the proficiency of an expert marksman. He also excels at using his daggers in close-combat situations because he is a trained and experienced fighter, having fought in Pakistan for a while already.

Nevertheless, Marvel Studios may end up introducing new powers and abilities that were never in the comics. They could completely change Red Dagger’s overall shtick as a character and give him powers. But we are leaning toward the possibility that Marvel Studios will stay true to what has been written about Red Dagger in the source material.

Those who have been keeping up with action TV shows will be familiar with the actor that plays Kareem in Ms. Marvel. That’s because Red Dagger is played by Aramis Knight, who you might be familiar with in Into the Badlands, a series that ran for three seasons.

In Into the Badlands, Aramis Knight plays the role of MK, who is one of the main characters of the show and is considered a prophesized hero. The series itself is a martial arts story that is based in a post-apocalyptic wasteland. As such, Aramis Knight is no stranger to his role as a fighter in Ms. Marvel because he played a character that’s proficient in martial arts in Into the Badlands.

However, Knight has been around the acting business for a long time. He even played a supporting role in the 2013 Ender’s Game movie. Before that, he was an extra in The Dark Knight Rises, which is his first superhero movie. He also started acting at around the age of 6 when he first appeared in a TV series called Invasion in 2005.

Since then, Aramis Knight has been portraying different characters and has been appearing in TV shows and movies alike in supporting roles until he got the part of MK in Into the Badlands. And he is set to appear in what could be his biggest role yet in Ms. Marvel as Kareem or Red Dagger.

While Aramis Knight may have been born and raised in America, he has a mixture of Pakistani and Indian heritages in his father’s side, and that means that he is perfect for the role of Kareem in Ms. Marvel. 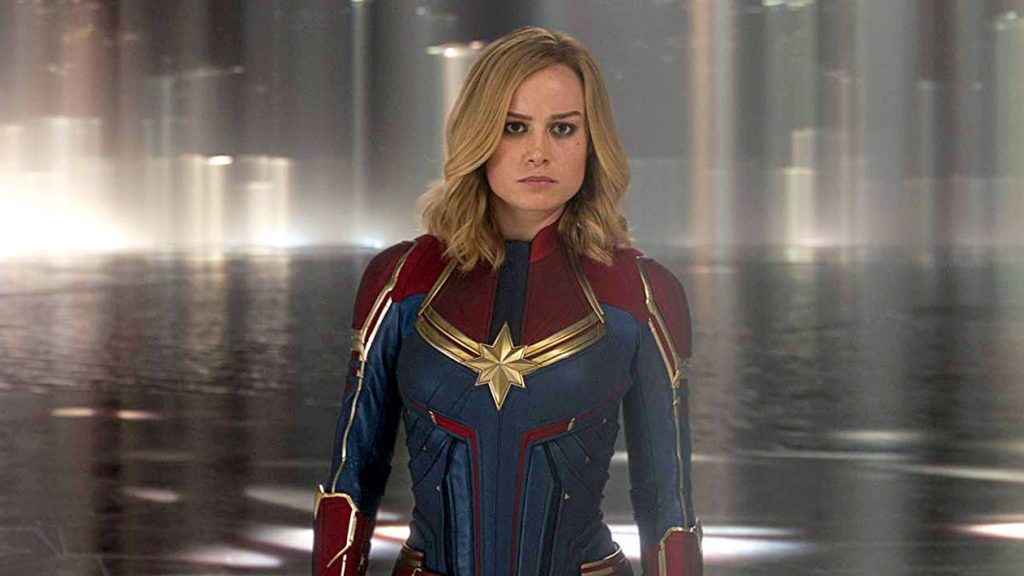 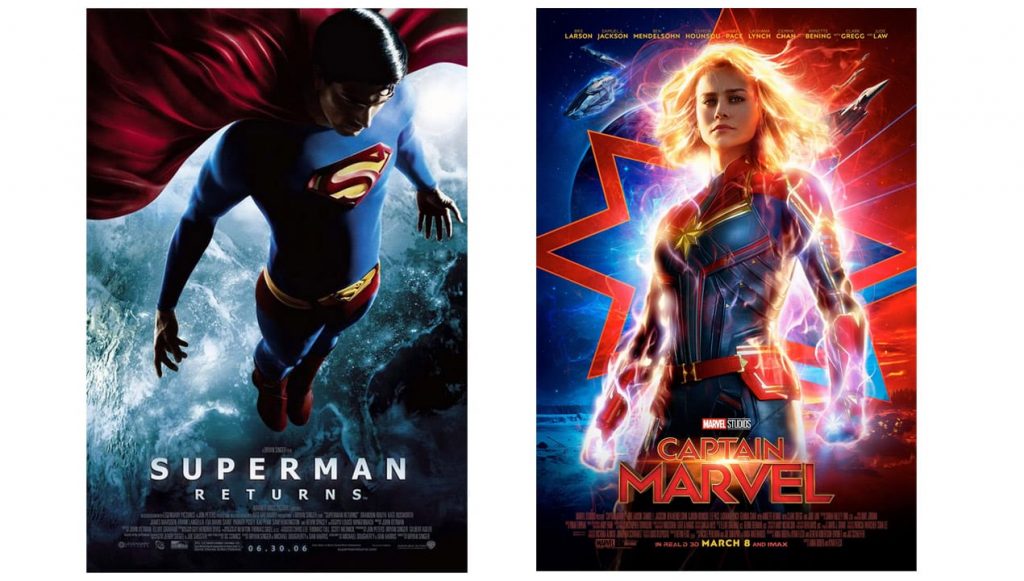 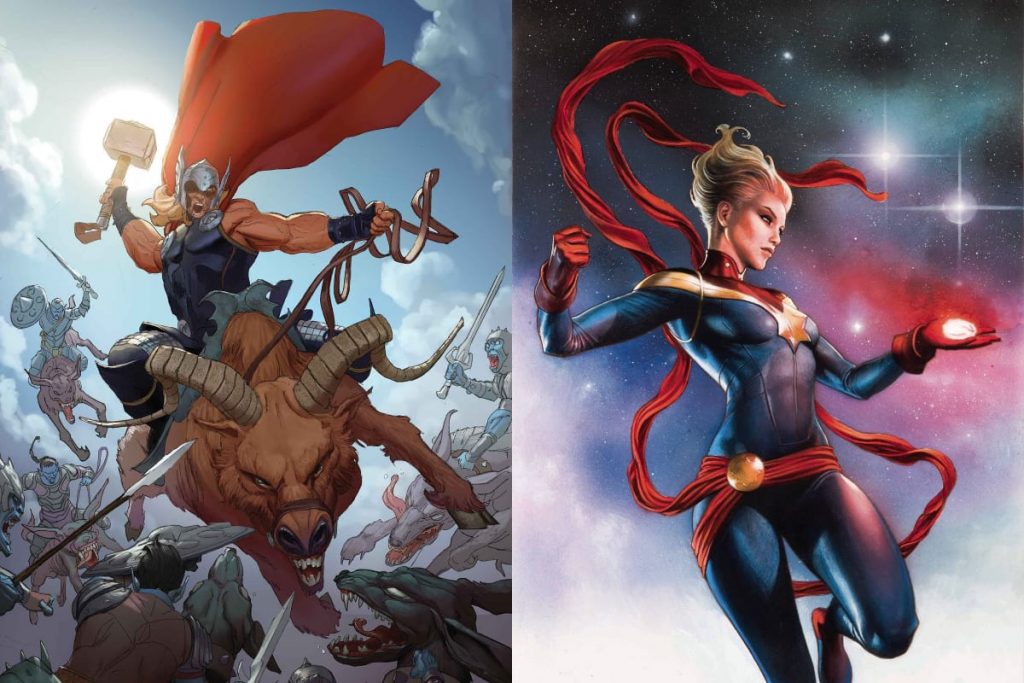