Crunchyroll Anime Awards opened on January 18th, 2022, and some fans are wondering why several of the most popular anime shows are not included in the competition. Some of the most popular anime ever is excluded from this year’s Awards, failing to qualify and match eligibility criteria. Shows like Attack on Titan final season part 1, Jojo’s Bizarre Adventures, and Demon Slayer Kimetsu no Yaiba, won’t be featured in Crunchyroll Anime Awards 2022. But why?

The aforementioned anime shows are all world-renowned anime series that the fandom can’t seem to get enough of, but this isn’t the only criteria by which anime series are qualified to compete. The quality of the shows doesn’t have anything to do with the fact that Demon Slayer, Attack on Titan, and Jojo’s Bizarre Adventures didn’t qualify. Here are the criteria that explain why none of these shows are a part of this year’s Anime Awards:

Jojo’s Bizarre Adventures: Stone Ocean premiered on Netflix in December 2021 and arrived on Japanese television in January 2022, which is why the show’s season doesn’t qualify for the Anime Awards. Moreover, the Demon Slayer Entertainment District arc began in January 2022, and Attack on Titan final season part 2 premiered in January 2022 as well.

All these shows will become eligible for Crunchyroll Anime Awards 2023, which is when the fandom will be able to vote for some of the most popular series ever, including Demon Slayer Entertainment District arc, and Attack on Titan final season part 2. 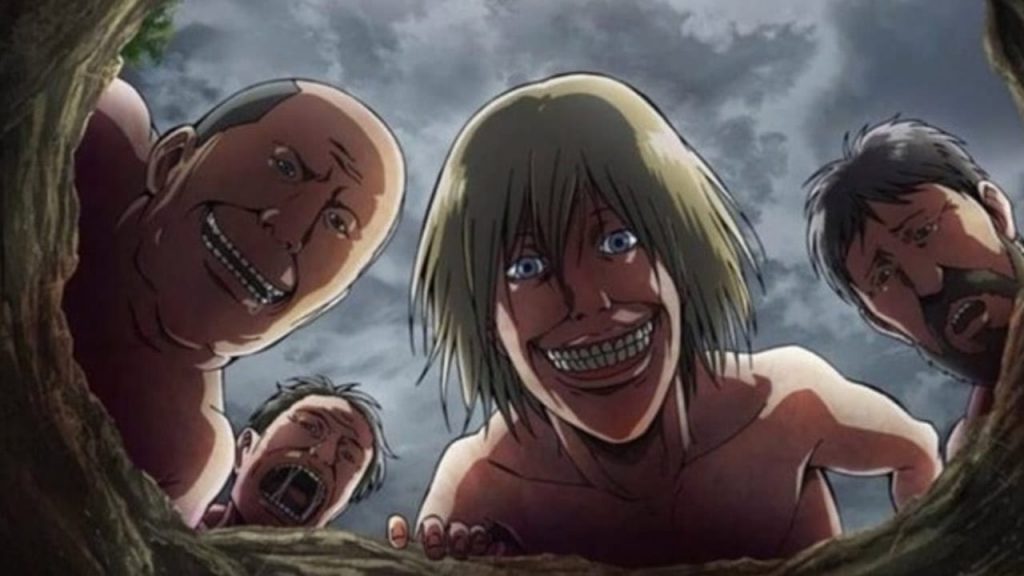 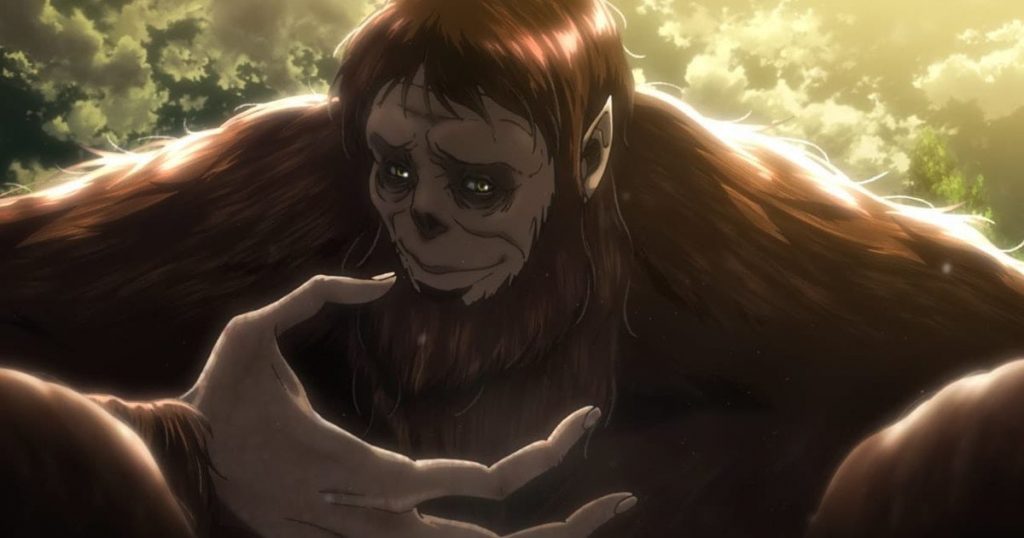 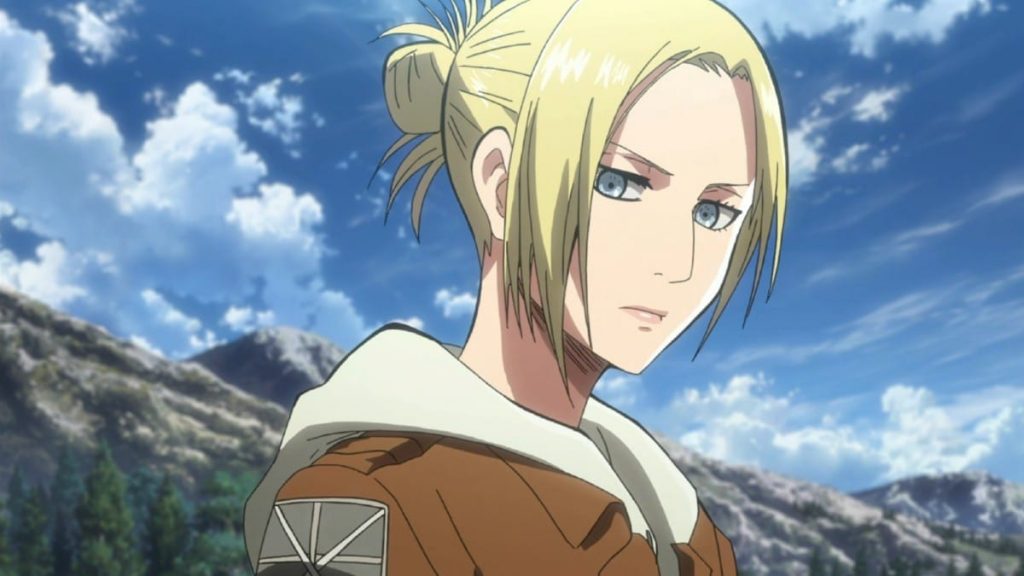