The upcoming Call of Duty will feature some of the most known MW characters, including Captain Price, Soap MacTavish, and Simon Riley, also known as Ghost, who is featured in the official artwork of the game. 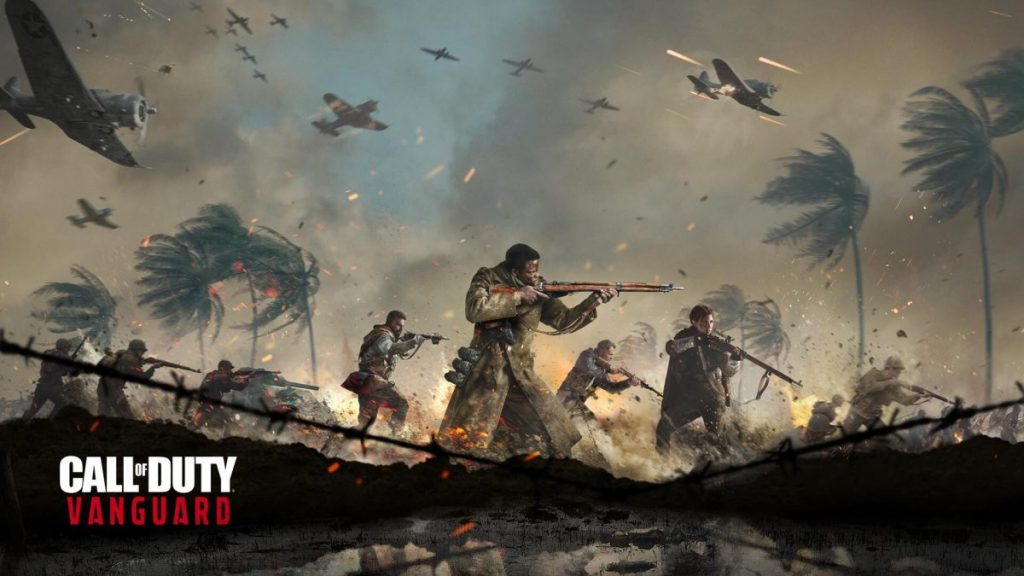 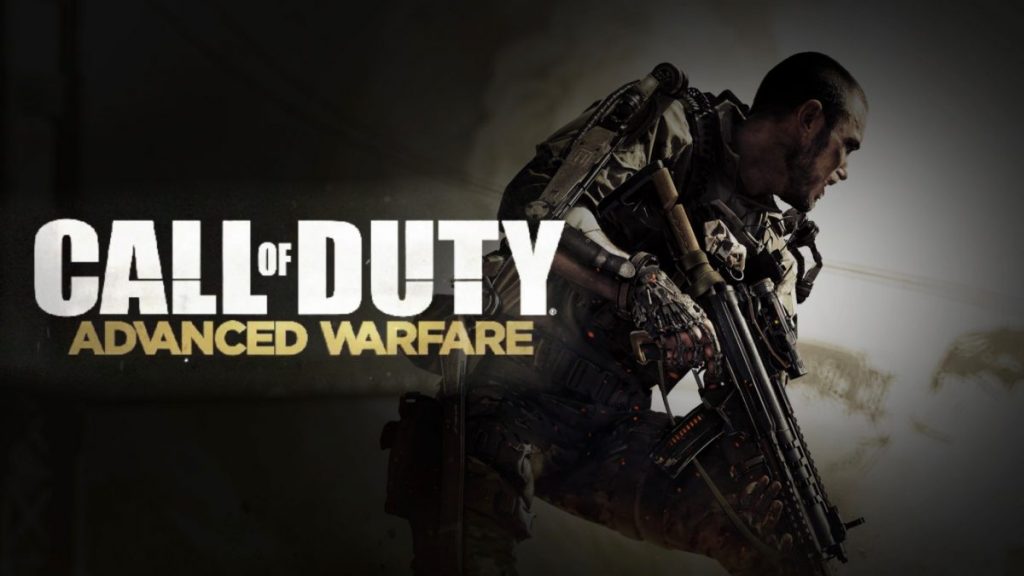 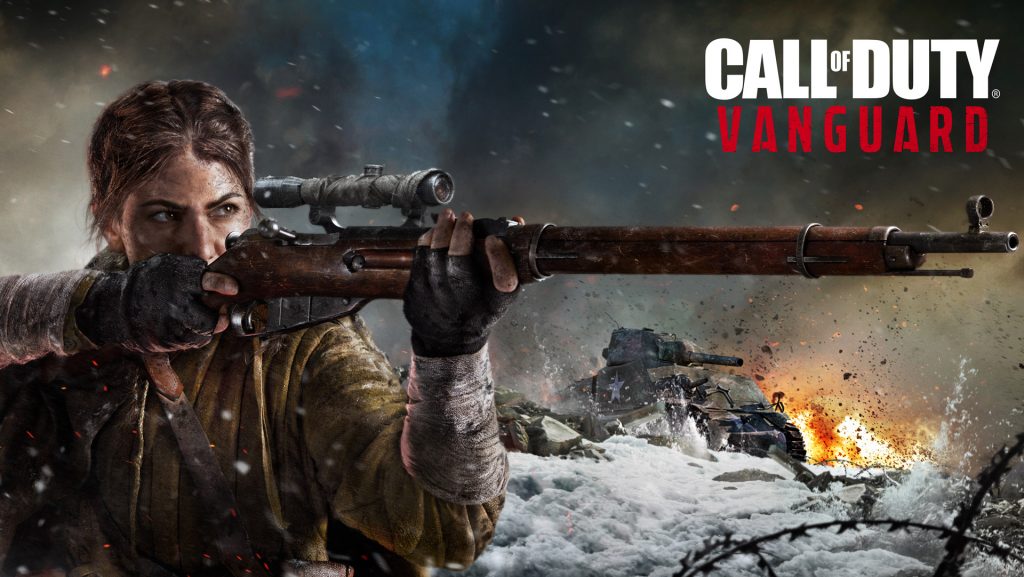