On January 28, the official website of Rin Asano’s Deaimon manga released the news for the upcoming TV anime adaptation’s premiere date. According to the news, the anime is set to air this coming… 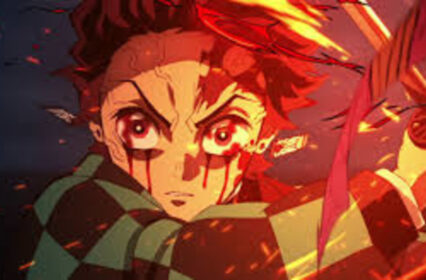 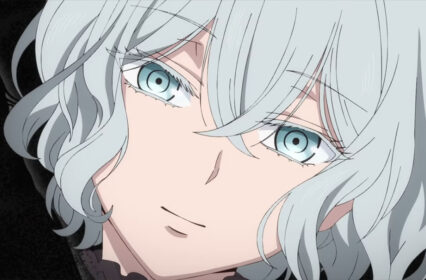 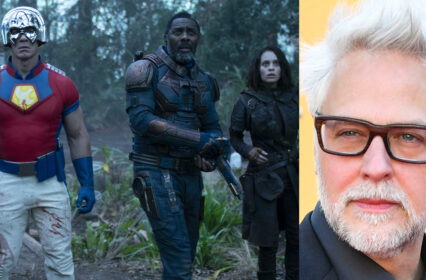