Elder Scrolls Online unfortunately does not support crossplay. Even though it is on multiple different gaming platforms like Playstation, Xbox, PC, and even Google Stadia, for example, Playstation players cannot play with PC players and so on. The only gaming platform that is closest to crossplay is Google Stadia, which shares servers with PC players.

Elder Scrolls is generally a loved game so it is not a surprise that not being able to play with players with other machines is a bit of a letdown. Despite all of these facts, there is another option that is the closest to the non-crossplay issue. If you are interested in the “solution” and want to learn a bit more about Elder Scrolls Online, definitely continue reading this article.

As said before, ESO is on the same engine as Skyrim, which is great for the players who are already skilled in Elder Scrolls games. However, when ESO first went online (no pun intended), fans were not happy, to say the least. Bethesda decided that players needed to pay a subscription monthly! Yes, initially Bethesda decided to charge their fans for playing their game, and after mixed reviews from the critics and criticism from the fans, they decided to rebrand ESO a bit. They cut the paid subscription and decided to give more choice to the players, and it worked.

ESO is really popular today. The game has a similar concept to other game like Destiny 2 where the player needs to go through the main story quests to move forward with the story and unlock other quests that bring better rewards to the players. After some quest completions, you unlock raids and other game modes that are compatible with the Elder Scroll game’s concept. Characters, items, and stories are implemented from the main franchise but ESO added even more content through expansions and other add-ons.

RELATED: 30 Best Games Like Skyrim You Need To Try

These are some of them:

Elves, necromances, templars, wardens … these are only a few choices of different characters. Races are pretty important since you get different perks for a different character. A very versatile game that brings a lot of “freshness” to the Elder Scroll Universe.

Does Elder Scrolls Online Support Any Type of Crossplay?

Another important thing. If you change your console (if you upgrade your Playstation 4 to Playstation 5), you can transfer all of the progress from the previous console to the new one. Is there any chance of crossplay between gaming platforms going to happen? Probably not. The ESO leaders have not confirmed anything yet. Besides, the dedication the developers need to invest into ESO servers for them to work is enormous. The game is already popular, with servers counting to millions of players every month – it is just not something ZeniMax Online Studios are worrying about. 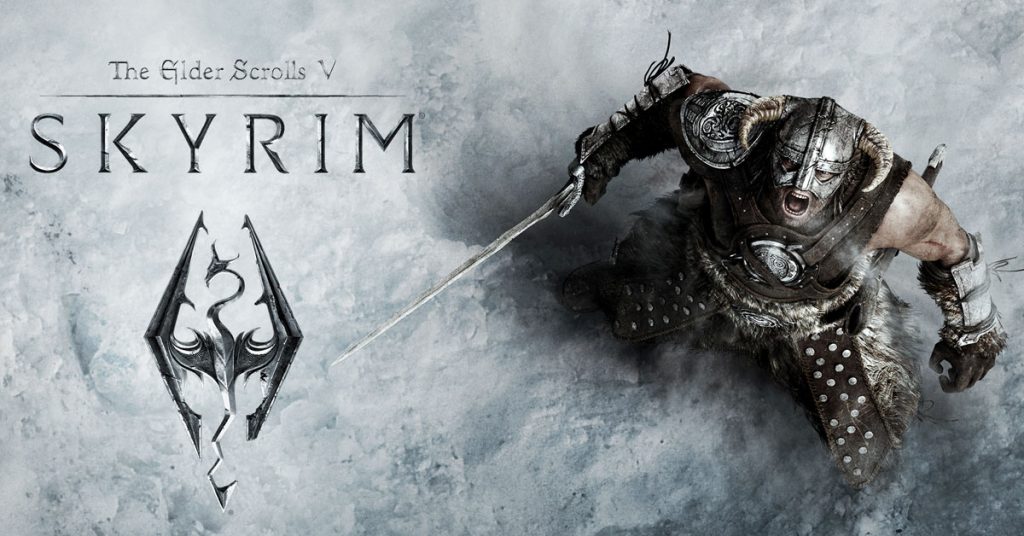 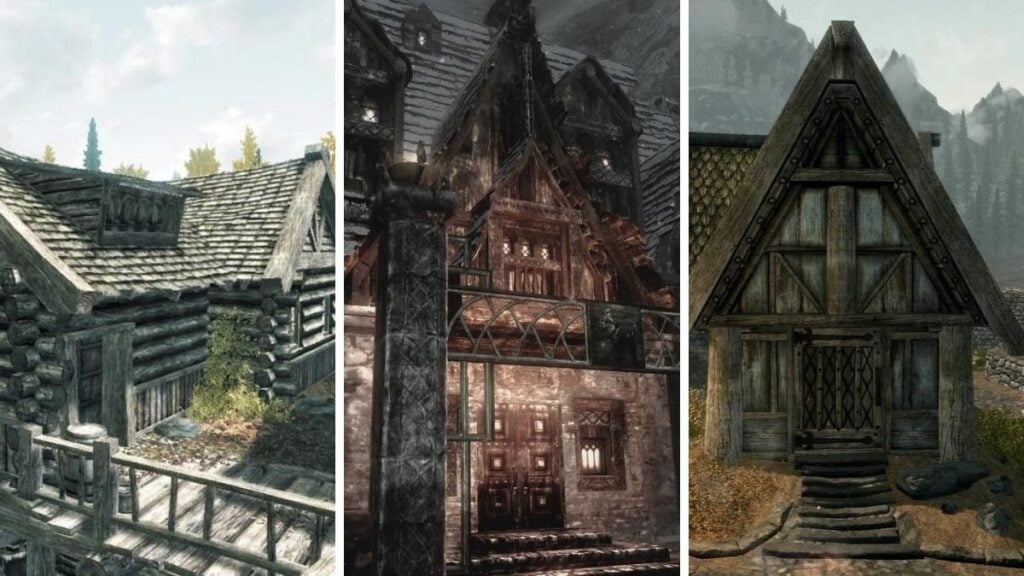 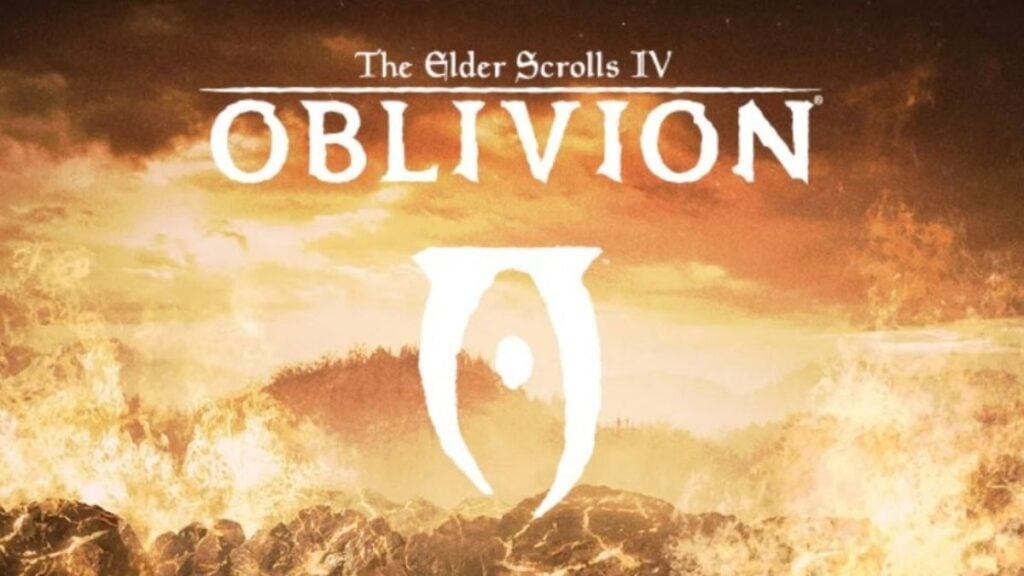