The first official trailer for Avatar 2, officially titled Avatar: The Way of Water was first shown exclusively in theaters before the projections of Doctor Strange in the Multiverse of Madness. And following the opening weekend of the newest MCU movie, the trailer was now officially released on YouTube.

So, if you haven’t seen it in theaters, you can watch it now down below:

“Set more than a decade after the events of the first film, “Avatar: The Way of Water” begins to tell the story of the Sully family (Jake, Neytiri, and their kids), the trouble that follows them, the lengths they go to keep each other safe, the battles they fight to stay alive, and the tragedies they endure. Directed by James Cameron and produced by Cameron and Jon Landau, the film stars Zoe Saldana, Sam Worthington, Sigourney Weaver, Stephen Lang, Cliff Curtis, Joel David Moore, CCH Pounder, Edie Falco, Jemaine Clement, and Kate Winslet.” — Avatar: The Way of Water, official description.

We remember that the first trailer for Doctor Strange in the Multiverse of Madness was shown as the post-credit scene of Spider-Man: No Way Home, so Disney now followed the same example.

The story of Avatar takes place on the planet called Pandora, and the lead hero is Jake Sully, an ex-marine who is sent there to finish the job of his late brother. Jake manages to connect with Avatar, a genetically created creature who looks the same as the members of the Omaticaya clan, the natives of the planet. Jake is set to earn the trust of the natives so that humans can use their home ground for their own selfish needs. But after falling in love with Neytiri, a beautiful princess of the clan, he becomes aware of what is happening and switches sides in a war that’s going to decide the future of Pandora.

RELATED: Avatar Star Sam Worthington Opens Up About Returning For The Sequel After So Much Time

The original Avatar movie was released in 2009 and it was a visual revolution in filmmaking. The movie grossed $2.7 billion and it’s currently the highest-grossing movie of all time. James Cameron is back as a director, writer, producer, and editor. 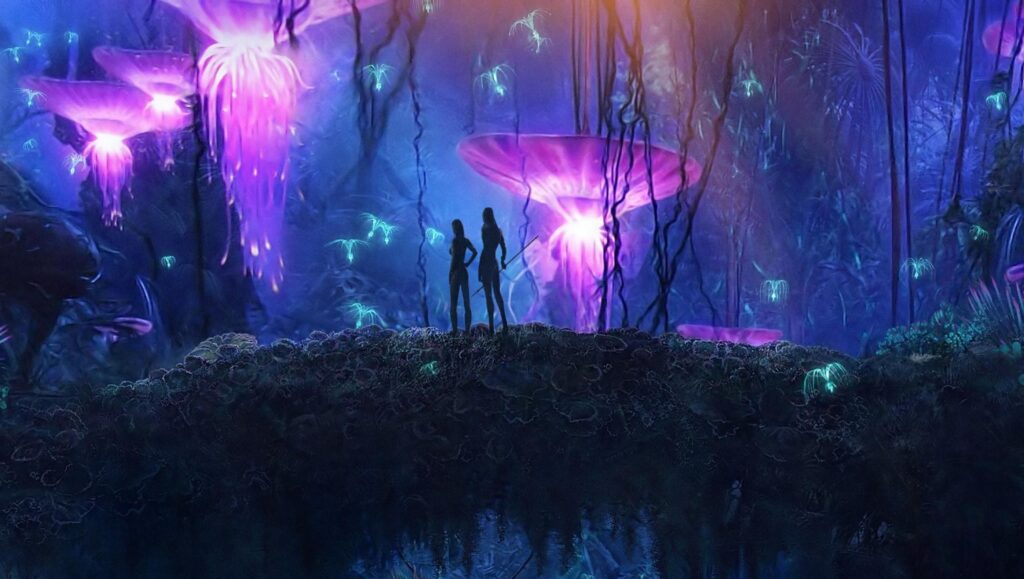 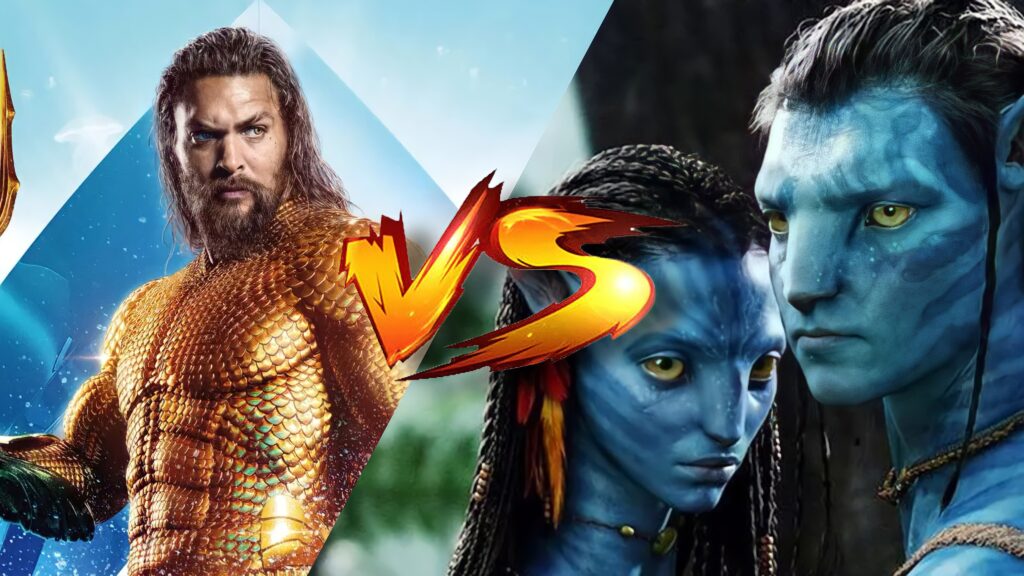 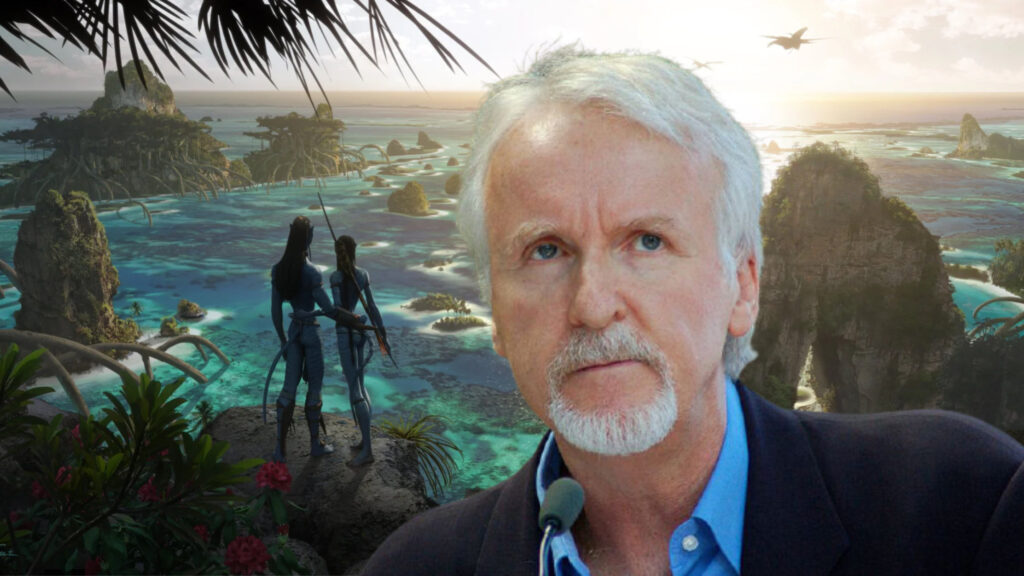