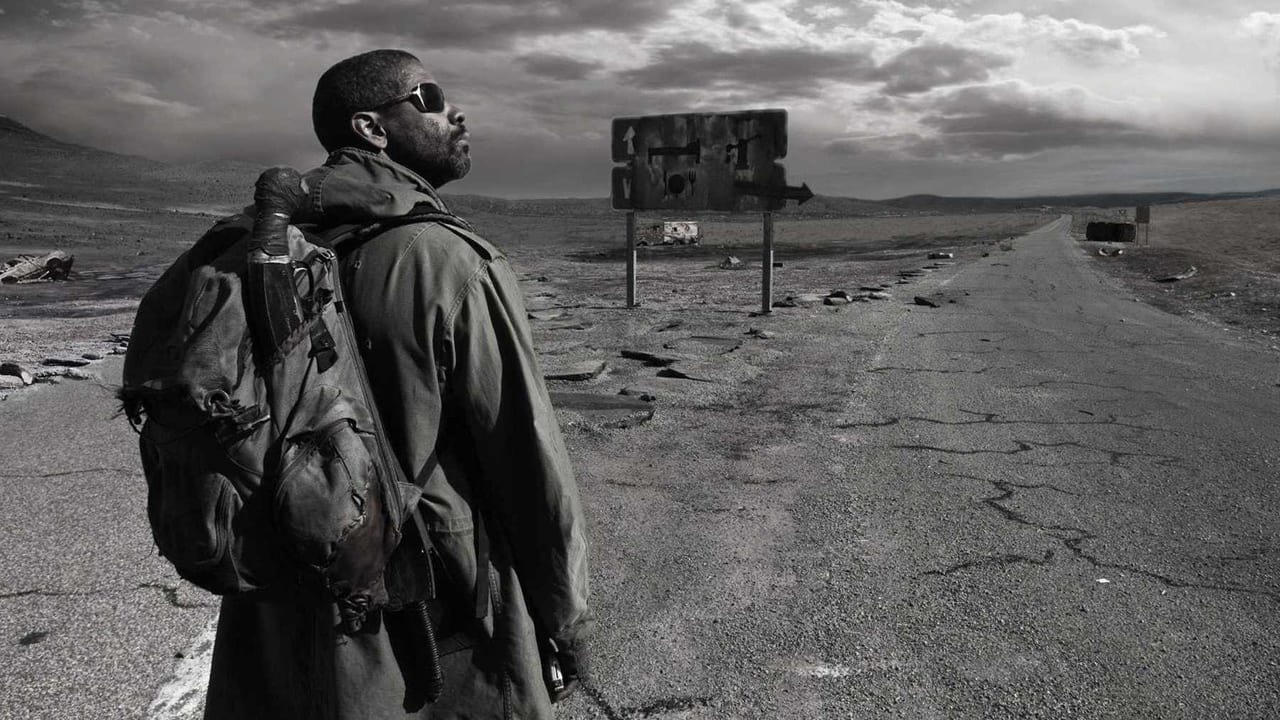 You might have heard about the movie titled The Book of Eli, or you might have even watched it on the big screen with your friends, family, colleagues, or simply by yourself. This 2010 American movie was set primarily during the post-apocalyptic period and revolves around a blind man named Eli who was entrusted to safeguard the last copy of the Bible which was said to hold the last hope for the salvation of the humanity. But as you wonder more about the movie and some of its distinctive scenes, you may have come to the thought of questioning if is he really blind in The Book of Eli.

According to theories and thorough analysis, we can assume that Eli is not completely blind but has a rather clouded eyesight and only partial blindness. Quite a few hints and clues can be observed all throughout the film such as the ending shots that zoomed on his clouded eyes.

This movie is indeed a masterpiece that was remarkably made. However, some of us are probably left with unanswered questions and curiosity about certain things that were not mentioned in the movie or a few details that we might have overlooked. In this article, we are going to shine a light on some of the frequently asked questions about The Book of Eli. Let’s begin!

In the Book of Eli, is He Blind?

There are a lot of scenes in the movie that could suggest that the lead character suffered from absolute blindness. Some say that Eli was blind ever since he was born and never got the chance to regain his eyesight until he had grown up. While some people claimed that he only went blind due to certain causes and circumstances. This is still a topic that viewers have been debating on until this day. On the flip side, there are quite some good points which indicate that he can relatively perceive some actions in his surroundings.

The first clue that suggests Eli was not totally blind was the fact that he knew when it was day or night. Any blind person would have major difficulties discerning the time of the day without any equipment or assistance from other people. Eli was different since he exactly knew when to take a break from his journey to find a camping place in order to get some rest. Either he was told by the voice in his head when to stop and when to continue or he was just merely doing what a normal sighted person would do.

Moreover, he was able to looked straight at a mouse in the first house he stayed in. He also rummaged through his bag while shifting his head in the process of trying to search what he needed. He woke up the next day as the sunlight shines on his face and looked out the window to assist the current situation of the surrounding area. These actions of him clearly show that he did not totally lose his vision.

Eli expertly knew his way around unfamiliar places. Not to mention the scene when Solara and he have wandered through an old couple’s house who asked them to have some tea. Soon after entering the residence of the old people, he already knew that they were cannibals due to the uncontrollable shaking of their hands which was a noticeable effect when consuming human flesh. Eli and Solara also noticed the massive grave on the backyard of the house which convinced them to plan for an immediate escape.

The main character of this movie was undeniably skilled in handling weapons such as machete, bow and arrow. He can also take down several enemies by merely using his combat skills and physical strength. On one scene where he talked with Solara’s blind mother, Claudia, he looked at her face the way normal sighted people do. Ultimately, Eli functions so much far from that of a blind person.

To give you some background about Braille, it is the tactile reading and writing system mainly used by blind or deaf-blind people. It was originally developed around 1820’s and was established by a young Frenchman named Louis Braille. It uses upraised dots that represent the letters of the alphabet, numbers, and other symbols which provide a gateway to literacy for the visually impaired. This also offers opportunities for personal development and intellectual freedom for each person.

In the movie The Book of Eli, it generally focuses on the protagonist, Eli, portrayed by the actor Denzel Washington, who possessed exceptional survival skills, hunting abilities, hand-to-hand combat, and martial arts. He survived through the means of hunting his own food. Eli had one crucial mission which is to ensure the safety of the last copy of the Bible until it reaches its destination. He had been on this journey for the last 30 years, heading to the west where the mysterious voice had been leading him to.

Along his long expedition, he was able to read and memorize the whole content of the book that was entrusted to him before it was taken by the antagonist named Carnegie who was a selfish and greedy ruler of a town. Regardless of the hindrance and other obstacles he had to overcome, he managed to reach the western part of North America where he found a group of people who had the objective of preserving the remaining pieces of literature. At that place, he recited the New King James version of the Bible all from his memory. Eli succeeded in his mission and eventually died with dignity.

Meanwhile, Carnegie took back the stolen Bible to his place. He soon found out that the whole book was written in Braille and all this time, Eli was reading it through this way. He knew nothing about Braille and his blind wife, Claudia, lied to him about not knowing how to read it. In the end, despair and defeat were the only things he was left with.

At the end of the movie, it was revealed that the main character, Eli, has some kind of fogginess in his eyes. It gives the allusion that he was blind all throughout the movie or perhaps he suffered from an eye complication such as cataracts. Some theories tell that he was only partially blind and was still capable of detecting movements, especially in broad daylight. It is still not certain what caused this since it was not noted in the movie.

However, there are some speculations going around. One of them is that the cause of Eli becoming almost blind is the effect of the nuclear war that took place 30 years ago. As you all know, the aftermath of nuclear bombs and explosions are not to be taken lightly. Post-war effects can range from severe to critical and in some unfortunate instances could even result to death.

According to the Centers for Disease Control and Prevention, also known as CDC, direct exposure to nuclear blasts result in serious injuries and health issues. People who looked directly at the explosion could suffer burns on their retina, temporary blindness, and permanent damage to the eyes. Some could eventually lose their vision if exposed sufficiently to the blast. With that said, it is safe to assume that Eli may have survived the nuclear war but he did not totally dodge the grave repercussions of the war causing him to be partially blind.

Why Does Everyone Wear Sunglasses in the Book of Eli?

During the entire movie, it can be seen that Eli and everyone else wore sunglasses especially when they are outside during the day. A lot of people have wondered what caused them to do so and the reason was never mentioned in the movie. Subtle hints were only dropped here and there. You could actually find the answer if you would closely look at these hints.

Remnants of the war are evident in the movie and so are the permanent effects that people had to live with every day. The nuclear explosions resulted in a much more harmful UV rays penetrating the Earth’s atmosphere. This can cause serious damage to the eyes and the people could not risk having more casualties than they already had. Hence, the sunglasses everyone wore in the movie are meant to be a protection for themselves against the harmful sunlight and other fallouts.

This is also one of the reasons that indicate that Eli was not completely blind because if he was, he would not be using any sort of eye protection. He was not totally blinded by the nuclear flash but rather to prevent any more damage to his eyes, he had to wear sunglasses like everybody else.

Watch movie The Book of Eli at Amazon! 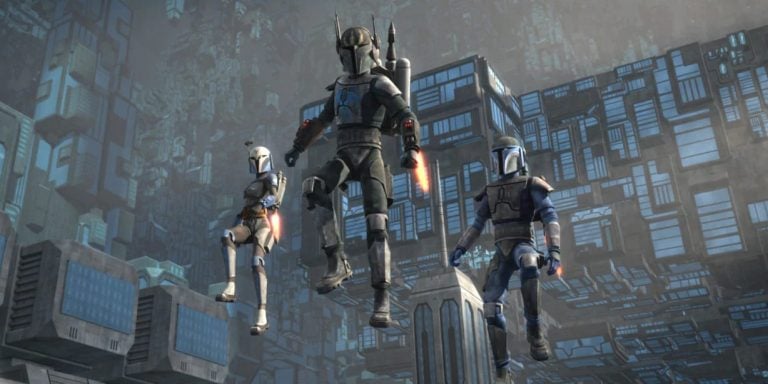 Disney’s The Mandalorian is a truly fantastic show that has ushered a new area of the Star Wars expanded universe. The old Legends universe is now a part of history that old fans will never forget, with a new expanded universe developing as we speak. And while old fans are surely going to know the… 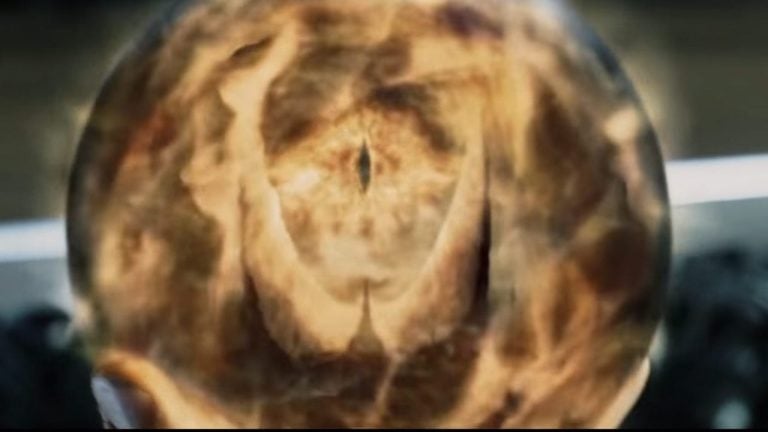 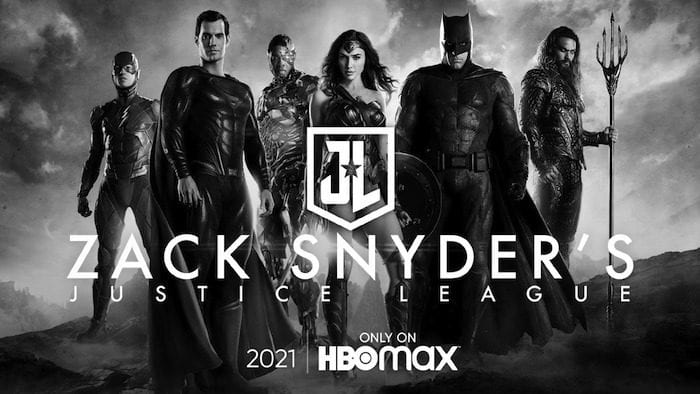 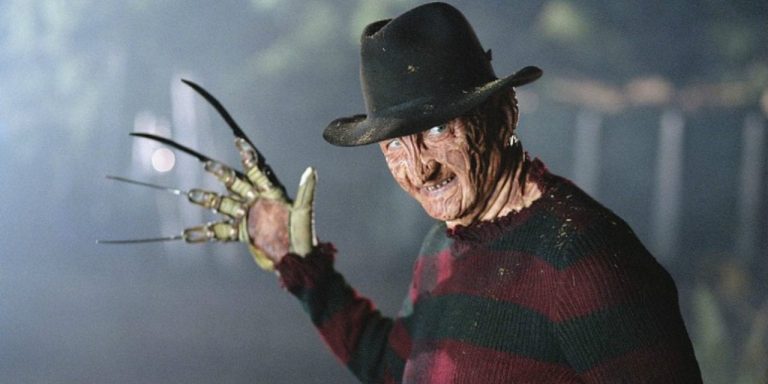 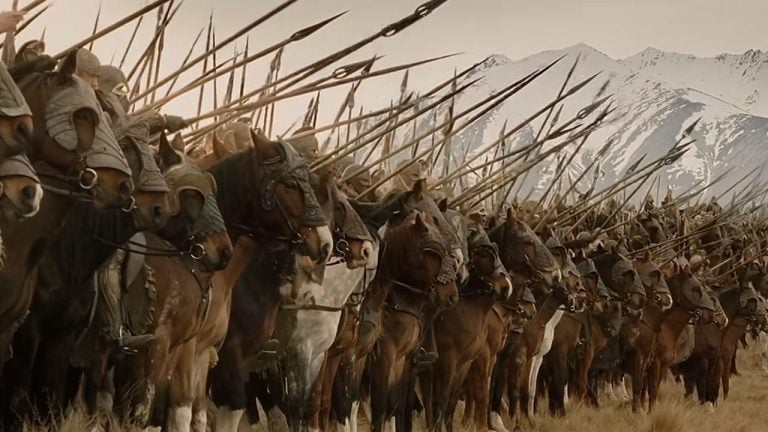 If you’re a fan of the fantasy genre, we’re sure you’ve watched or at least read J. R. R. Tolkien’s trilogy or you are also familiar with the Game of Thrones TV series, an adaptation of the novel from George R. R. Martin’s Song of Ice and Fire series. There are similarities between them, which… 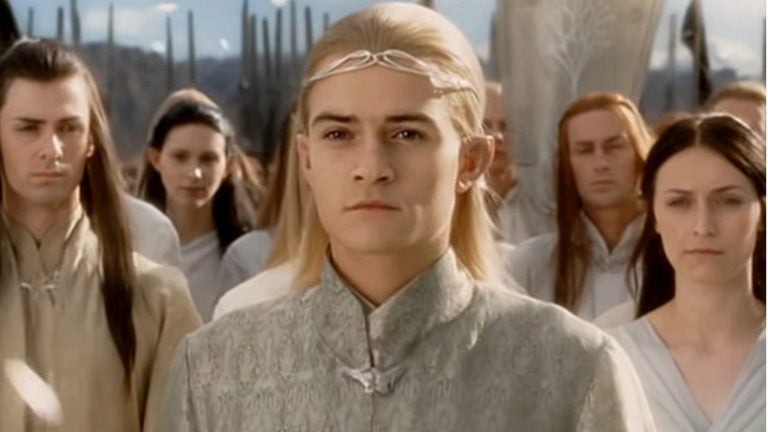