Taking the anime community by storm with a fantastic opening seen the world over, many have high hopes for this series by Hui Shuohua De Zhouzi. But is the anime version of Spare Me, Great Lord! worth watching?

This series has a lot of promise but the anime is perhaps best avoided unless you speak Chinese. The lack of access to it on any major streaming platform means the subtitles are bad so the story is very hard to follow, and the character development is poor.

We’ll take a look at the good and bad points of this anime, what you can expect from the show and some tips on where to watch it if you’re so inclined.

The original series aired from December 2021 until February 2022, based on an ONA series from a Chinese comic book. Unfortunately, its release has been extremely limited and you’re going to have a hard time finding the entire first season anywhere.

Coming in at 12 episodes, this is not some never-ending series that will take you half a lifetime to watch, so at least in terms of commitment, you’re not having to sign your free time away completely.

The story follows Lu Shu and Lu Xiaoyu, a boy and girl who grew up as orphans. These two are not any regular orphans and are in fact metahumans, who both witness and participate in a number of supernatural events while developing their own powers.

The animation style is similar to many other Chinese productions and lacks the polish that can be expected from Japanese anime. While the opening theme is amazing in terms of a catchy song and visuals, the actual show does not come anywhere near this level.

How Good Is Spare Me, Great Lord!?

The series follows a typical Bildungsroman arc, with the protagonist Lu Shu gaining extraordinary powers as a teenager, but confused with his newfound abilities, trying to hide and shy away from the responsibility that comes with such a change.

The powers seem to stem from the amulet given to him by his parents, which saves him from a truck accident. He then turns into a type of RPG character, gaining experience points and skill points by annoying people around him that make him more powerful.

Eventually, Lu Shu comes to the notice of Heavenly Network, which is similar to the Xavier Institute for Higher Learning or Xavier School for Gifted Youngsters in X-Men.

This organization takes promising students who have these magical powers and helps them focus to improve their abilities. Their motives seem unclear and Lu Shu is very reluctant to have anything to do with them.

Character development is quite poor overall for this anime, with many characters being two-dimensional from the beginning and having no improvement as the series continues.

Of course, there is only one season so perhaps it will get better, but for now, there is a serious lack of discussion or insight into the characters’ lives, their daily struggles, their pasts, as well as current motivations and goals.

The show is too focused on Lu Shu, who just seems to go through a training montage every now and then to get better at a skill without much more explanation. This is especially true of his sudden proficiency with martial arts out of nowhere.

RELATED: Where to Watch the Spare Me, Great Lord! Anime?

The whole system upon which the magic is based is never really explained properly, or perhaps it is just bad translations that are preventing a good understanding of what is happening. Lu Shu also always ends up with too many skill points and just wastes them.

Where Can I Watch Spare Me, Great Lord!?

Tencent Penguin Pictures is the producer, so if you have access to streaming services that often host content by them, there is a good chance you’ll be able to access this too.

While it is available on some Chinese streaming platforms, these are generally unavailable outside China.

Some episodes are up on Youtube, but the whole series is not, so you’re going to have to do some serious searching to find it. 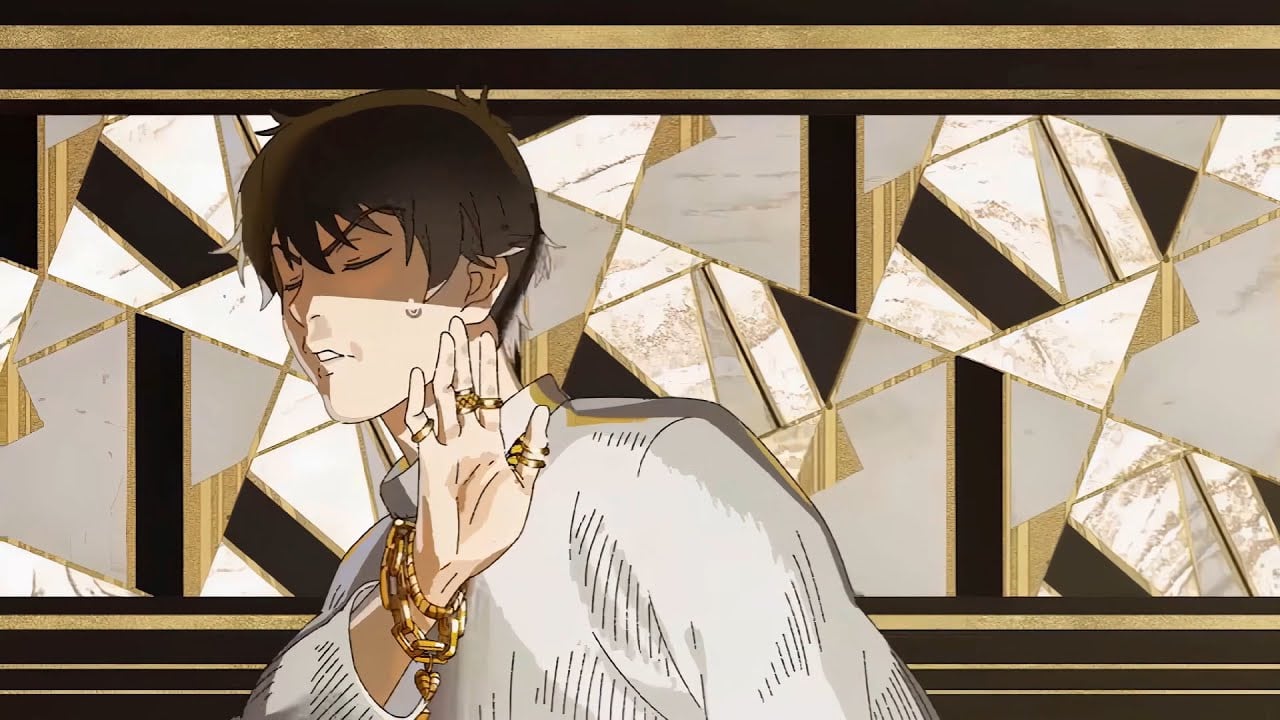