Vikings was a breakout series that earned critical acclaim throughout its six seasons. Even though the seventh season of Vikings probably isn’t in the books, fans shouldn’t worry because Vikings is going to return through Vikings: Valhalla, which is set to premiere on Netflix. But is Vikings: Valhalla related to Vikings?

Vikings: Valhalla is a sequel to Vikings but is set 100 years after the events of the final season of Vikings. That means that, while it may be a sequel, it is unlikely that none of the main characters from Vikings will be appearing in Valhalla, especially with how huge the time gap between them is.

Those who love the historical drama Vikings should be able to love Vikings: Valhalla just as much, considering that the two shows are interconnected to one another. As such, you can think of Vikings: Valhalla as the next story in the history of the Vikings but is set a century into the future. That said, let’s look at more of the different details regarding the upcoming Vikings: Valhalla series.

Is Vikings: Valhalla Related To The Original Vikings Show?

One of the all-time popular shows released that ran during the entirety of the 2010s is Vikings, which became one of the biggest hits, regardless of whether or not those who watched the series are big history buffs. The series ran for six seasons that allowed us to see the lives of the different Vikings involved in the show, as we saw a lot of them growing in front of our eyes.

Even though there is no longer going to be a seventh season of Vikings, the good news is that there will be another Vikings series called Vikings: Valhalla. However, is Vikings: Valhalla related to the original Vikings show?

One of the things that you should know is that both Vikings and Vikings: Valhalla are based on the true stories of the real-life Norsemen that lived throughout the time of the Vikings during the tenth century and the early part of the second millennium. That means that considering that these events are all interconnected with one another in the sense that they all happen in the same region, then it only follows that the two shows are connected to one another.

However, the connection is a bit loose because Vikings Valhalla is a series that happens during the end of the Viking Age. On the other hand, the original Vikings show happened during the height of the Viking Age. And that means that they are both connected to one another in one way or another, even though they happen in different eras.

Considering that they happen a century apart from one another, the Vikings in Valhalla look up to the Vikings of the original series as myths and legends. The stories of these characters are already ready-made in the Valhalla series, and that means that you don’t have to know more about the original Vikings characters to understand the events of Valhalla.

As such, despite their connection, these are two different shows that happen to take place in the same universe and during the time of the Viking Age.

Is Vikings: Valhalla A Sequel Or Spin-Off To Vikings?

Then again, even though they may be connected and that Valhalla is a sequel, what you should know is that their relationship isn’t exactly in such a way that Valhalla is a direct sequel or that it is actually the seventh season of the original series.

As mentioned, there won’t be a season 7 for Vikings, and that means that Vikings: Valhalla isn’t a direct sequel. It still is a sequel in the sense that its events are connected to the original Vikings series but not in the sense that everything about it is directly related to what happened in the original series.

It also can’t be called a spin-off as well because of the very fact that Vikings: Valhalla doesn’t take place during the events of the original Vikings but happens 100 years into the future of the first series. As such, it is a sequel, but its connections to the original Vikings are loose.

But what we are sure of is that you can watch Vikings: Valhalla without watching the original Vikings because they aren’t directly related to one another. It’s just that the events of the first series happen before the events of the second series. And this is due to the fact that we are talking about historical events that really happened in real life a long time ago.

What Is Vikings: Valhalla Going To Be About?

The setting of Vikings: Valhalla is 100 years after the end of the Vikings series, as the Viking Age is seeing its end. That’s because England has been able to withstand the attacks from the Vikings. However, the fact that the leadership of England is still in question due to the death of King Edward gives the Vikings an opening.

RELATED: Fiction Horizon Presents The Most Anticipated Movies and TV Shows of 2022

However, the Vikings are also in the middle of conflicts amongst themselves because of how different their beliefs are. Some are beginning to convert to Christianity while others are sticking to their pagan beliefs.

But the goal of the Vikings is clear: to fight for survival and glory so that they can make their way to the hallowed halls of Valhalla. 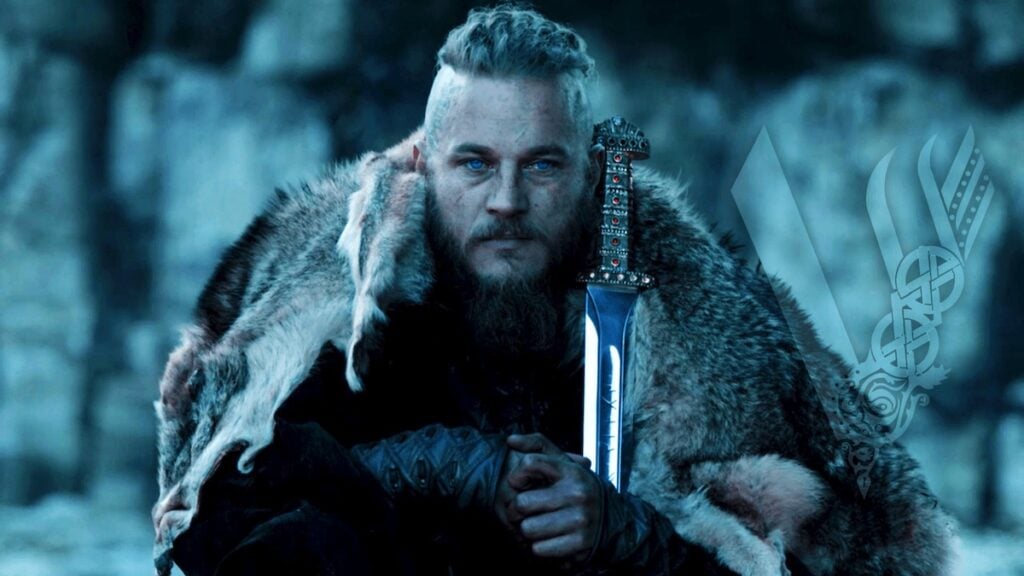 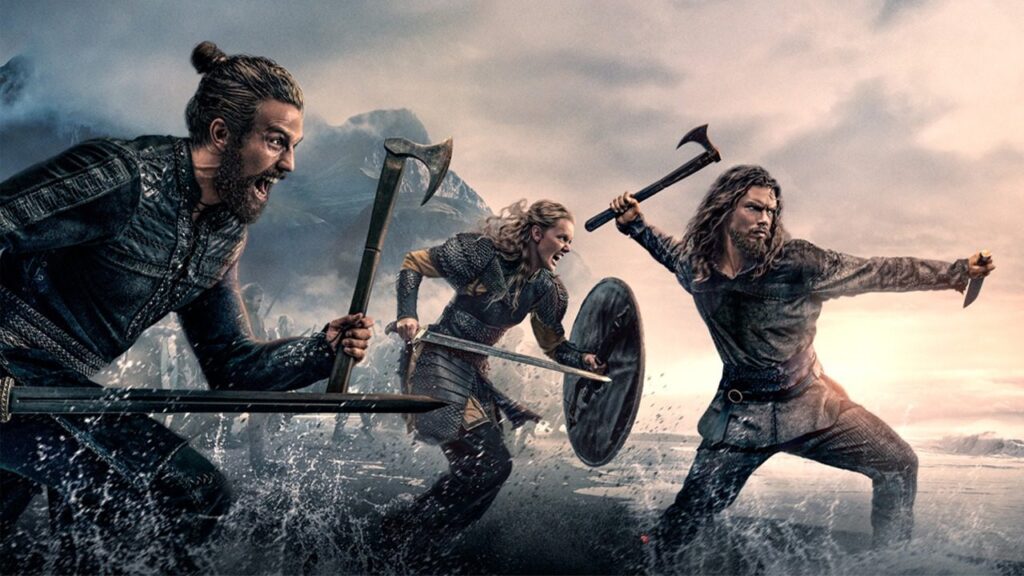