Every big franchise needs to have its Endgame eventually. Harry Potter had it in 2011, Star Wars had it in 2019, Avengers had it the same year, Mission: Impossible and Fast & Furious will have it in 2024, and now it’s time for the Jurassic franchise to have its conclusion.

Jurassic World grossed $1.6 billion, which currently makes it the seventh highest-grossing movie of all time. The sequel, Jurassic World: Fallen Kingdom, was released in 2018 and it grossed $1.3 billion, and it is expected that Dominion will crush the box office just like its predecessors have. Jurassic World is set to open in theaters worldwide on June 10, and now we got the first reviews for the Endgame of the Jurassic franchise.

“Jurassic World: Dominion throws a ton at the wall to see what sticks. The first act is alright, the middle sags/feels out of a different franchise, but the third act is a real pleasing section of fan service. Nothing incredible, but decently entertaining.” — @JoeyMagidson

“There’s a fanfic vibe to JURASSIC WORLD DOMINION that doesn’t work in its favor. Despite the dinos (which there should have been more of), the plot loses its way by trying to do too http://much.As a result, much-needed humanity gets sacrificed.” — @sarahmusnicky

“It brings me no joy to report that #JurassicWorldDominion is a MASSIVE disappointment. While the film does feature some incredible dinosaur sequences and it is great to see the original cast back on the big screen, the film fails to deliver on what the previous films promise.” — @ScottDMenzel

“Truly, Jurassic World Dominion is bad. So bad. It’s too long, it’s wildly repetitive & the dinosaurs are window dressing for multiple uninteresting, unrelated stories. The actors do their best but its all just overindulgent & pointless. One of, if not the, worst in the franchise.” — @GermainLussier

From what we can see, it seems like Dominion isn’t what some viewers hoped it would be. The first reactions seem mixed, with one saying it’s a decent fun ride, while others. We are still waiting to see what the official reviewers will say once we get critic scores on Rotten Tomatoes and Metacritic. 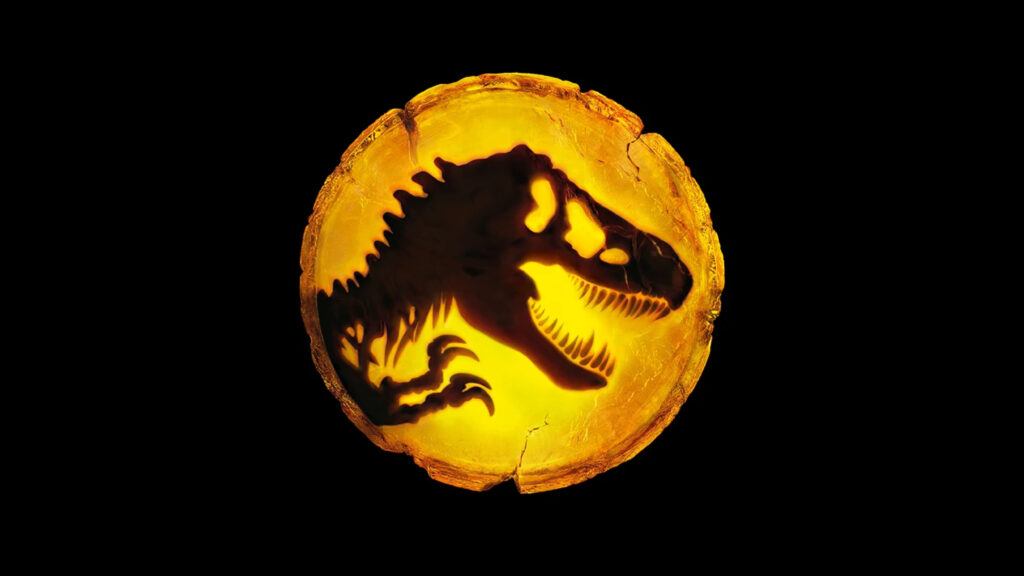 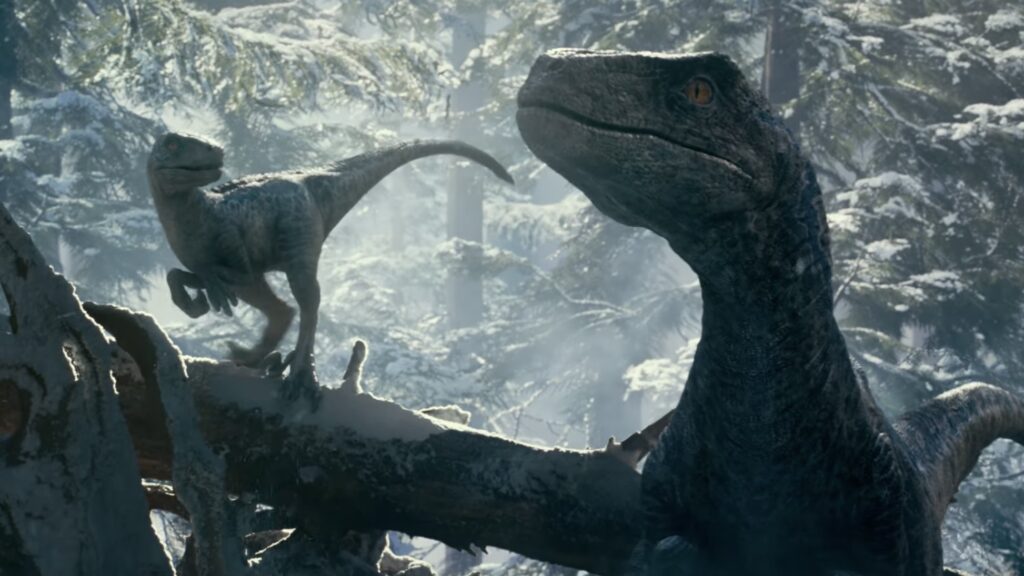