The Official Twitter account of Kaguya-Sama: Love is War has released a new visual for the student council president, Miyuki Shirogane. Previously, character visuals for Yu Ishigami, and Chika Fujiwara were released. The third season will be released very soon in April, the show will be animated by studio A-1 Pictures, and the complete title of the show will be Kaguya-sama: Love is War – Ultra Romantic –.

You can see the Key visual for Miyuki Shirogane below:

The series Kaguya-Sama is based on a manga series written and illustrated by Aka Asaka which began its serialization on May 19th, 2015 in Shueisha’s Miracle Jump magazine, while the first 2 seasons of the anime series are animated by studio A-1 Pictures. The anime series currently has multiple OVA episodes and 2 live-action films, the series is available to stream on Funimation and Crunchyroll, VIZ Media is responsible for releasing the English release of the manga series who describes the story as:

As leaders of their prestigious academy’s student council, Kaguya and Miyuki are the elite of the elite! But it’s lonely at the top… Luckily for them, they’ve fallen in love! There’s just one problem—they both have too much pride to admit it. And so begins the daily scheming to get the object of their affection to confess their romantic feelings first… 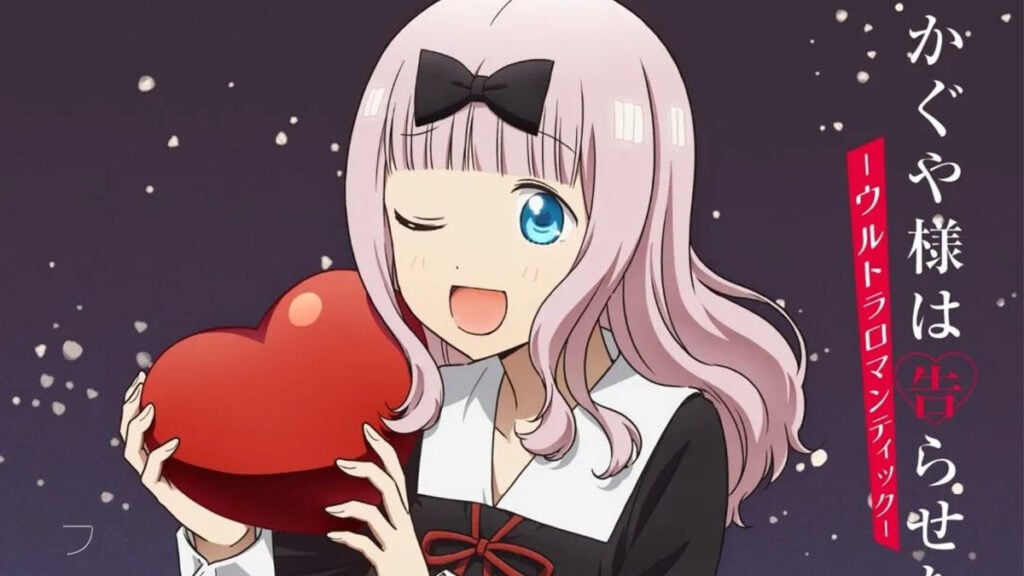 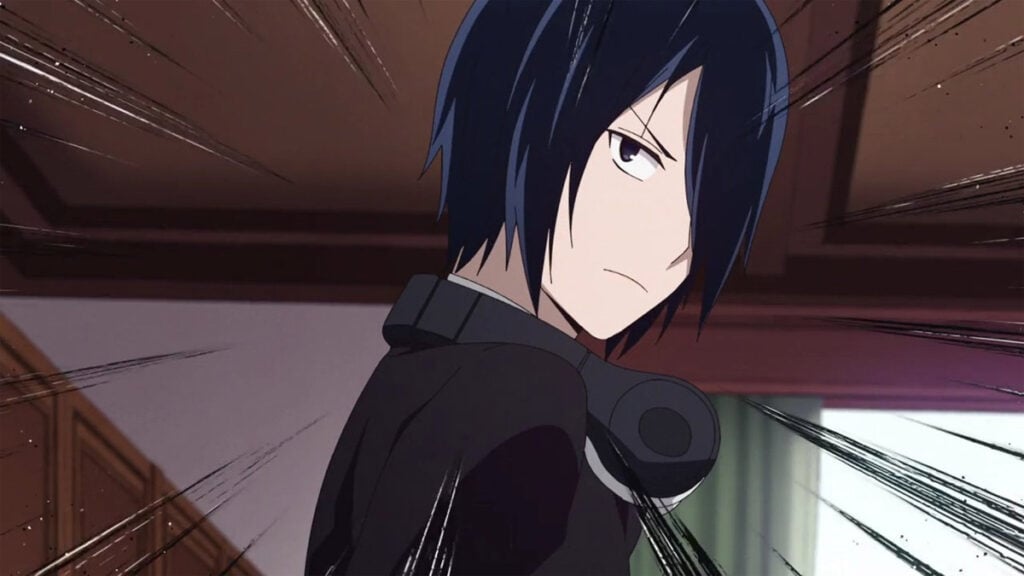 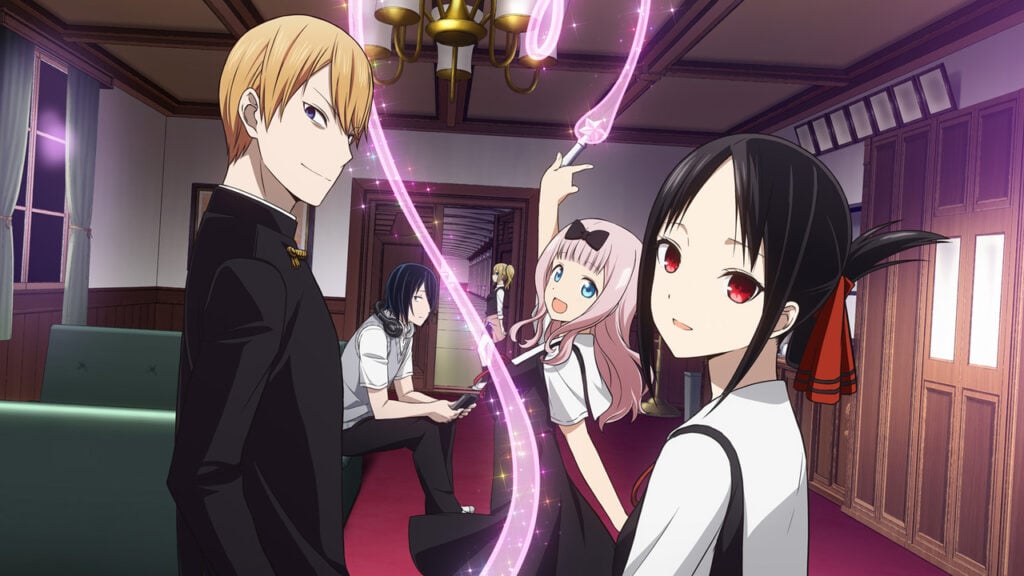 My name is Umair. Just your friendly anime writer, I love anime and anything related to it. Big fan of sports and military anime, though enjoys most anime. Feel free to reach out if you have any questions about anything you read.