In 2019 Netflix released the first season, or volume, to be more specific, of Love, Death & Robots, and instantly the collection of shorts became a success. What were your favorite episodes? What does this episode mean? And many more lines of questioning became the talk all over the internet and at work places. The variety of stories and animation styles was so wide that everybody had a different opinion.

The 18 episodes delivered on the promise of being a showcase for different animation studios across the industry. When Netflix announced that a second volume was on the way, everybody became excited about the prospects. However, when Volume 2 came around it felt truncated, delivering less than half the episodes on Volume 1. Also, the quality of the episodes from a narrative point of view was also lesser in comparison to that of Volume 1. It was good, but it could have been better.

Now, the highly expected Volume 3 comes around, and it feels just so much different from Volume 2. Vol. 3 really feels like the second half of the middle volume, and it totally raises up the quality of the episodes in all levels. Volume 3 offers without a doubt the strongest batch of episodes today for the anthology series, and also maybe some of the best short films in recent memory.

Blur Studios, the Tim Miller company, keeps delivering the greatest amount of short films but, Vol 3 also means the return of studios like pinkman.tv and Axis Studios to the mix. These studios delivered some of the best episodes in past volumes, and they just keep doing it in this opportunity, showing that animation can be a medium that just allows us to do basically everything, imagination being the only limit.

This is something that big name director, David Fincher, found out while working on his short, titled “Bad Traveling”. Fincher brings his signature mood to the nautical tale of a bunch of sailors dealing with a very dangerous creature, and the moral conundrum that means to transport it on their ship. Bad Traveling is amazing, from any point of view. It is the longest of the shorts, clocking at 21 minutes. After watching this episode, I think no one would mind seeing Fincher doing a whole feature in this way.

RELATED: What Does OVA (Original Video Animation) Mean in Anime & How Are They Different?

Other stand out episodes include the fascinating “Jibero” produced by pinkman.tv who also produced the controversial “The Witness” in Vol. 1. Jibero tells the story of a deaf soldier during the time of the conquistadors. The short is completely devoid of dialogue, only using an extreme implementation of audio design, and incredible camera work to keep the audience’s eyes glued to the screen. It is the most experimental of the shorts, but also the most thought-provoking.

There are some other more lighthearted shorts. Not everything has to be intense and dramatic, and comedy is very much part of Love, Death & Robots’ identity. In the past the comedic shorts have not been fan favorites, but in Vol. 3 the quality of these comedic episodes is quite amazing.

For example, the hilarious “Kill Team Kill” by Titmouse, Inc. sees a group of soldiers on a mission that gets really bloody. The amount of cursing and the dialogue between the characters makes what could be a really serious story into what could only be classified as a parody of action films. It is still an exciting short, thanks to the incredible animation and action choreography.

There are others shorts like, for example, “Night of the Mini Dead” which is basically just a joke of a short. Clocking just about seven minutes and being the shortest of the bunch, where we see the world being devoured by a zombie apocalypse. Mason’s Rats is also hilarious and also a bit heartwarming towards the end. These are all very violent short films you mind, and none of them are really aimed at kids, so be careful.

Most of the episodes could be put into the category of “Beware of strange animals” really, most of the short deal with humans facing strange creatures in very violent ways. There is this sort of latent fear at being in the presence of something that cannot be controlled or understood at first glance. It makes for some amazing stories, but unlike the previous two volumes, this maybe unintentional thematic really envelopes the whole volume, it feels coherent and consistent.

Netflix has been having a bit of trouble lately, having lost subscribers for the first time in a long time. One of the first things they did was closing their animation division. This makes us fear that Vol. 3 might be the last one for Love, Death & Robots. That would be a shame, because right now, Love, Death & Robots is the only platform where animation shorts of this quality are able to reach such a huge audience. It would really be a lost for the medium to finish Love, Death & Robots right here.

Love, Death & Robots is truly a work of passion. A way for artists to show just how amazing the medium of animation can be when given a proper budget. It is also a way for audiences to see that there is so much in animation than just Disney and Pixar films. Animation can do adult storytelling in ways that live-action can only imagine. We have to wait and see what happens, but at least, if this is the end. Love, Death & Robots said goodbye with a bang. 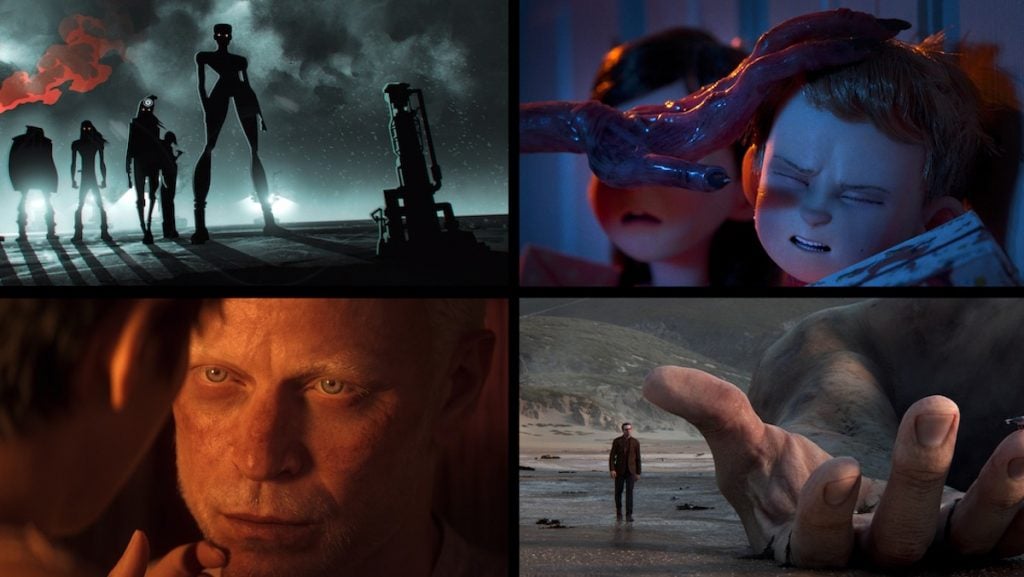 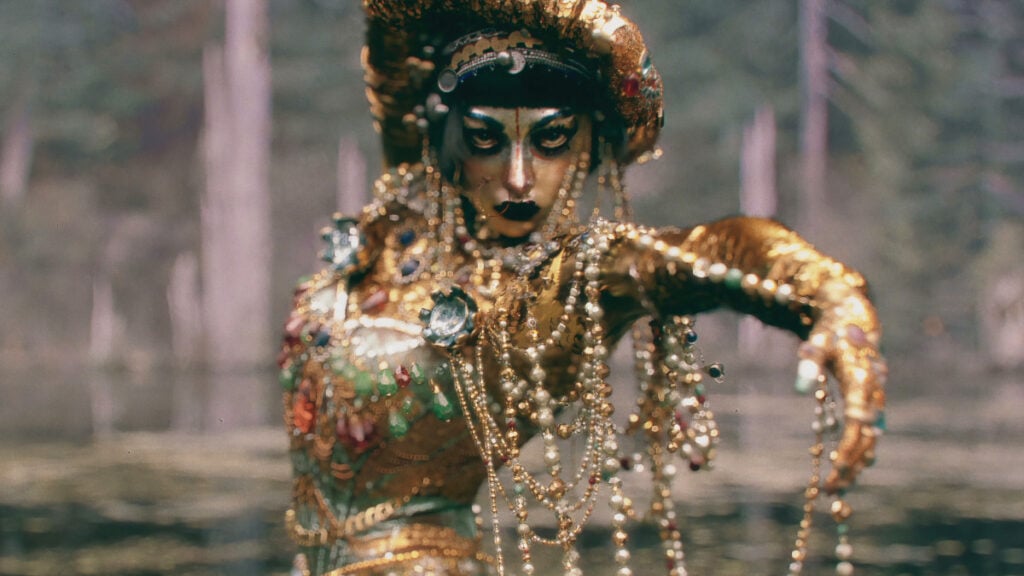 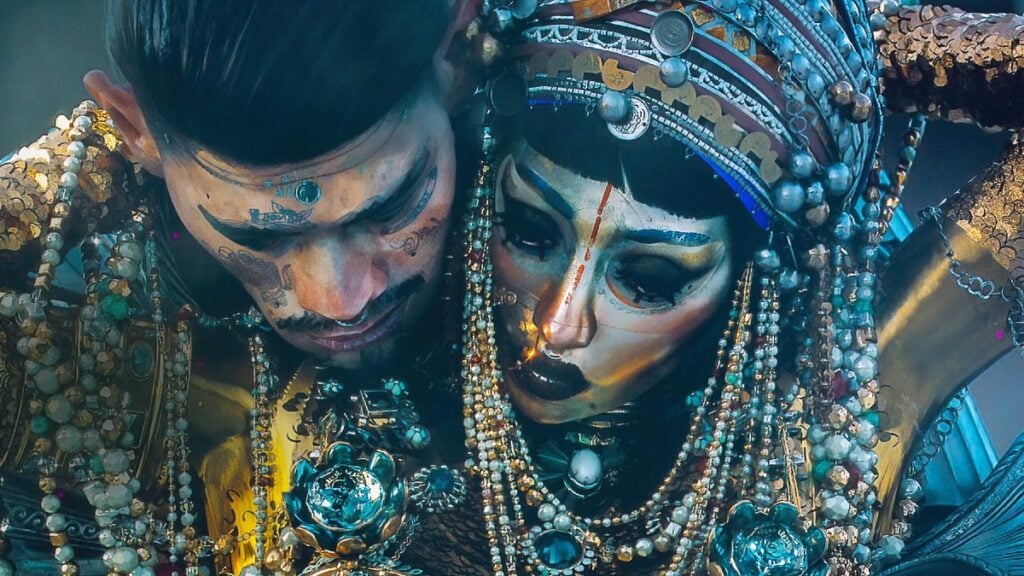