The anime adaptation of the popular manga My Hero Academia concluded its Season 5 last year. Now, the fans cannot wait for the upcoming Season 6. The sixth season now received a new official trailer. The season is set to premiere in the Fall of 2022.

Season 5 of the anime ended on quite a note, preparing us for the war with the Paranormal Liberation Front, and the post-credit scene of the season featured Izuku and other heroes preparing for the attack against them. No doubt, this is the set-up for one epic upcoming season. You can check the trailer down below:

My Hero Academia follows Izuku Midoriya, a youngster who dreams of becoming a hero in a world where most of the population develops superpowers thanks to superpowers called Quirks. Unfortunately, Izuku is Quirkless, and for that, he’s bullied by Katsuki Bakugo. Both Izuku and Katsuki are idolizing All Might, the world’s greatest hero, who will eventually pass his Quirk known as One For All to Izuku, making him the ninth holder of the Quirk. Izuku will soon attend U.A. High School, where he’ll become aware of the existence of All For One, All Might’s arch-nemesis.

Original superhero manga My Hero Academia first appeared in July 2014. Written and illustrated by Kōhei Horikoshi, the manga released in 34 volumes to this day. The anime adaptation premiered two years after the debut of the manga, in 2016. During the first five seasons, anime aired 113 episodes, plus six OVAs (Original video animation). The franchise also spawned numerous spin-offs and three anime films, the latest one – My Hero Academia: World Heroes; Mission – premiered last August in Japan, and was released in USA and Canada in October 2021.

My Hero Academia returns with the sixth season next Fall. 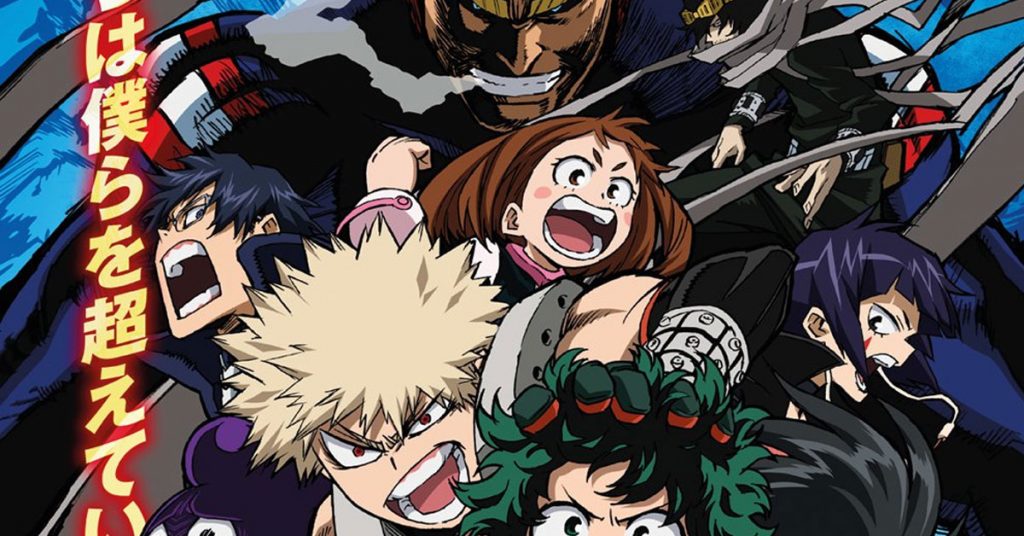 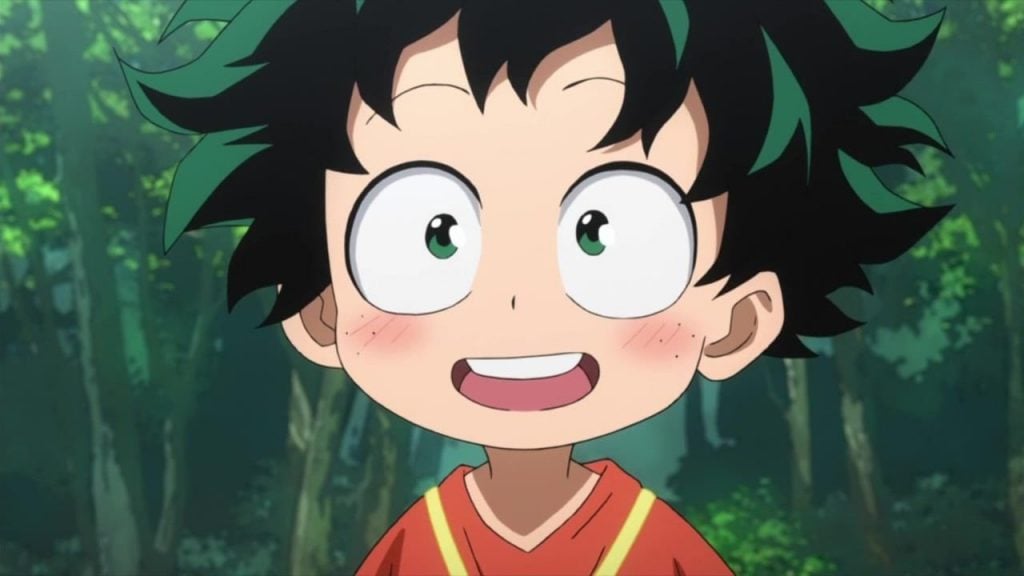 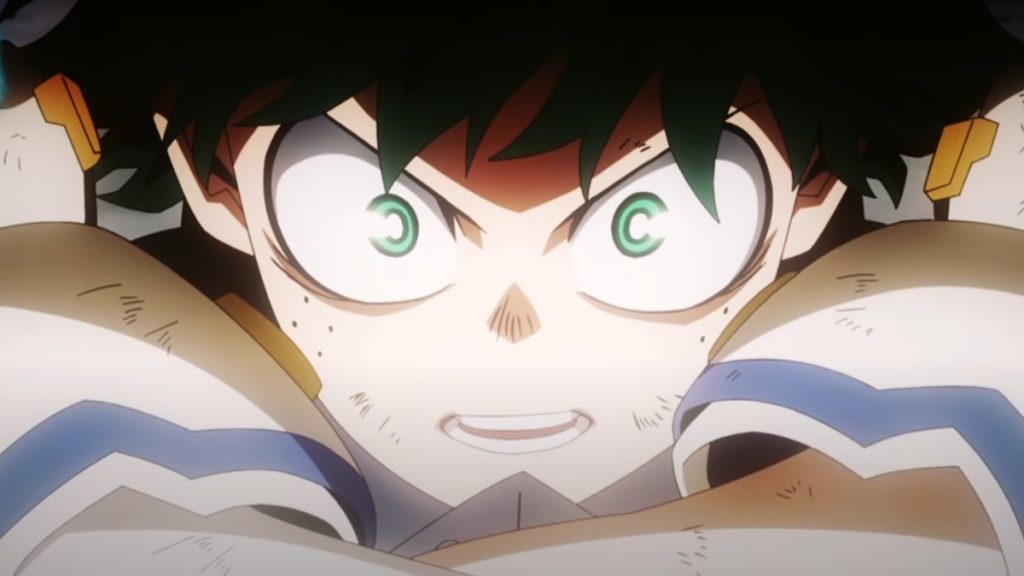