The popular slasher franchise Scream made its big return earlier this year with the fifth installment, which was surprisingly successful. Therefore, Paramount Pictures didn’t want to waste any time with another sequel and the sixth installment is already starting production soon.

Unfortunately, the franchise’s veteran Neve Campbell decided to say goodbye to the role of Sidney Prescott, the role she played in five movies, starting with the original movie back in 1996. Campbell confirmed she’s leaving the franchise.

“Sadly I won’t be making the next Scream film. As a woman I have had to work extremely hard in my career to establish my value, especially when it comes to Scream. I felt the offer that was presented to me did not equate to the value I have brought to the franchise. It’s been a very difficult decision to move on. To all my Scream fans, I love you. You’ve always been so incredibly supportive to me. I’m forever grateful to you and to what this franchise has given me over the past 25 years.” — Neve Campbell for Deadline

Campbell debuted as Sidney Prescott in the 1996 original Scream movie. Back then, Sidney was a 17-year-old high school senior who received threatening phone calls from Ghostface. Although the killer was different in every movie, we could say that Sidney and Ghostface are like Laurie Strode and Michael Myers, a woman and a serial killer playing cat and mouse throughout the whole franchise.

David Arquette, another veteran of the franchise, said what he thinks about Campbell’s decision to leave the franchise:

“I’d love for her to be a part of it. A Scream movie without Sidney is kind of unfortunate, but I understand her decision. It’s all a business in a way, they have to balance all these elements to fit a budget and produce a film. I get it, she’s still alive! She [can] absolutely be in future ones, but I think it’s up to fans to call for that in the future. […] That is sudden, it’s a business, though. I respect her decision, for sure.” — David Arquette for ComicBook.com 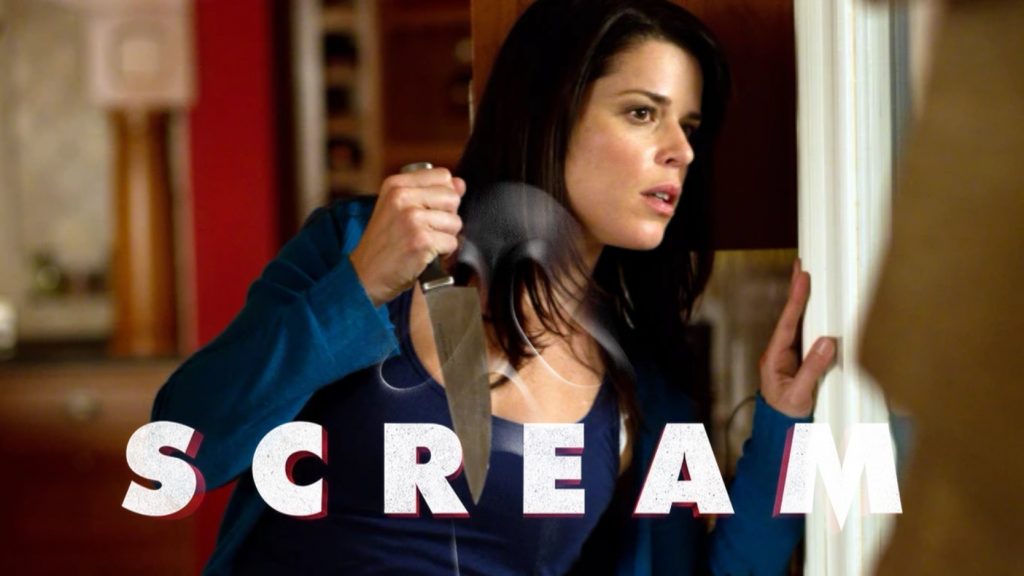 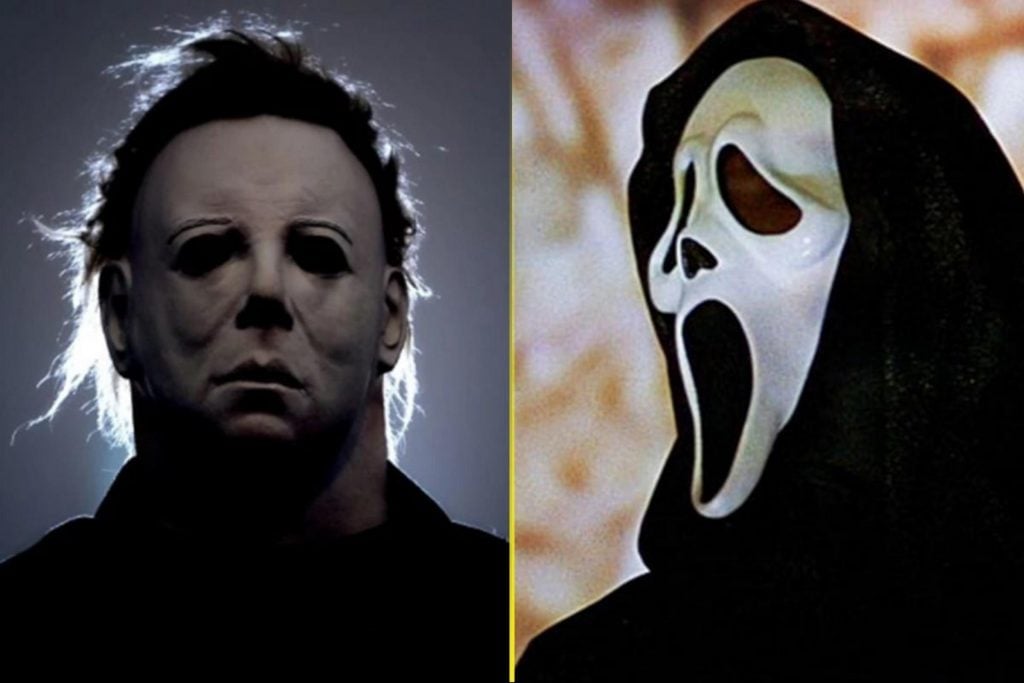