Oppenheimer, Christopher Nolan’s first film for Universal Pictures, tells the story of theoretical physicist who was the head of the Los Alamos Laboratory and is considered the father of the atomic bomb. Universal Pictures and Syncopy have now revealed a first look of Cillian Murphy, a.k.a. Oppenheimer in which he is wearing a hat, smoking a cigarette and staring at the camera.

The black and white snapshot is already a faithful representation of Oppenheimer, as he was often photographed with his porkpie hat on and was chain smoker who eventually suffered from throat cancer.

It has also been revealed that the new star will be joining the cast – Kenneth Branagh, who previously worked with Nolan on Dunkirk and Tenet has yet unspecified role in Oppenheimer. The cast she is joining consists of many household names such as Emily Blunt, Matt Damon Robert Downey, Remi Malek and aforementioned Murphy.

Oppenheimer is produced by Emma Thomas, Atlas Entertainment’s Charles Roven and Nolan. It will film in multiple U.S. locations, including New Mexico, California and New Jersey and is expected to release in cinemas next July. 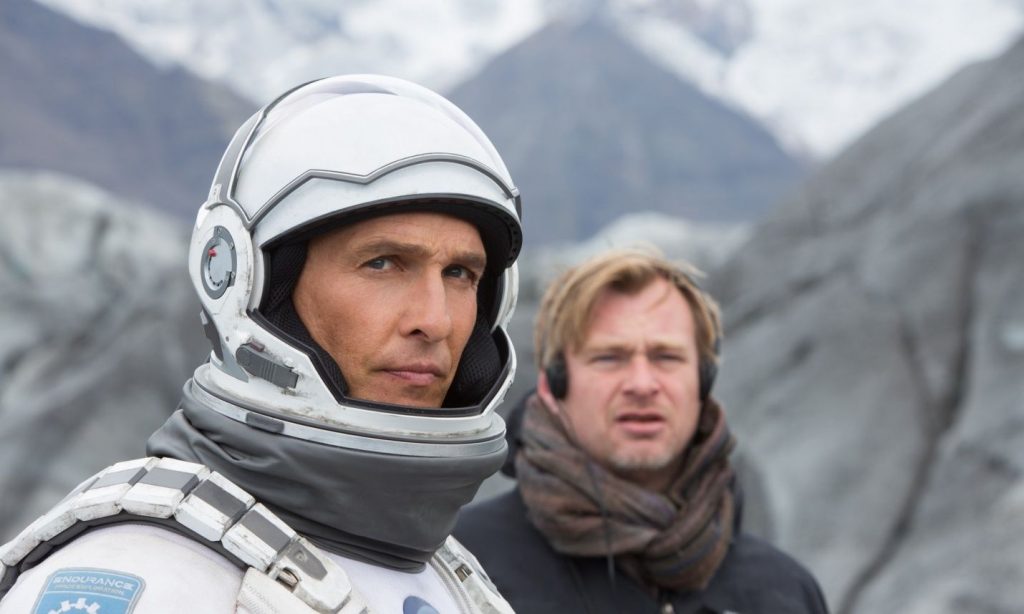 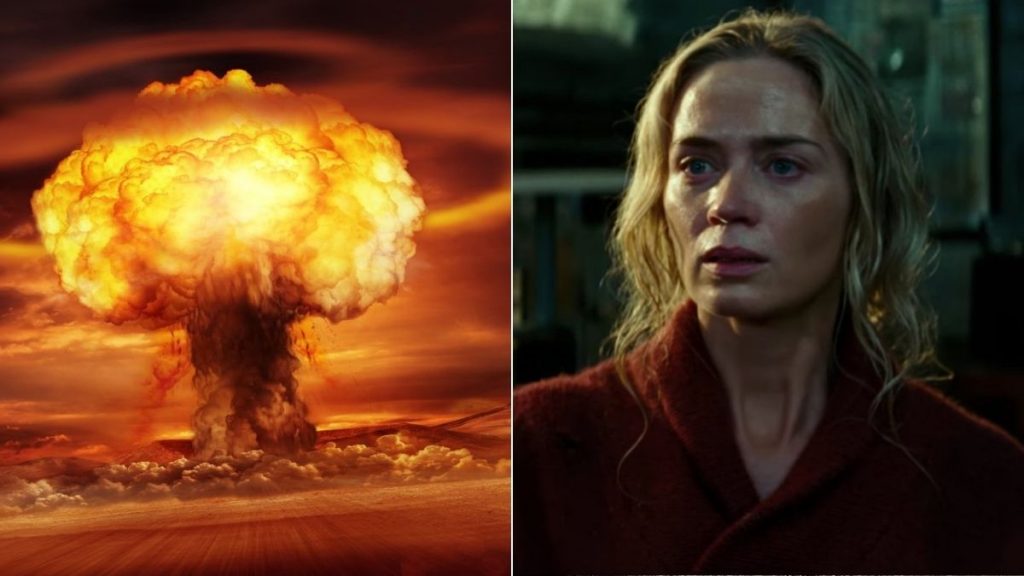 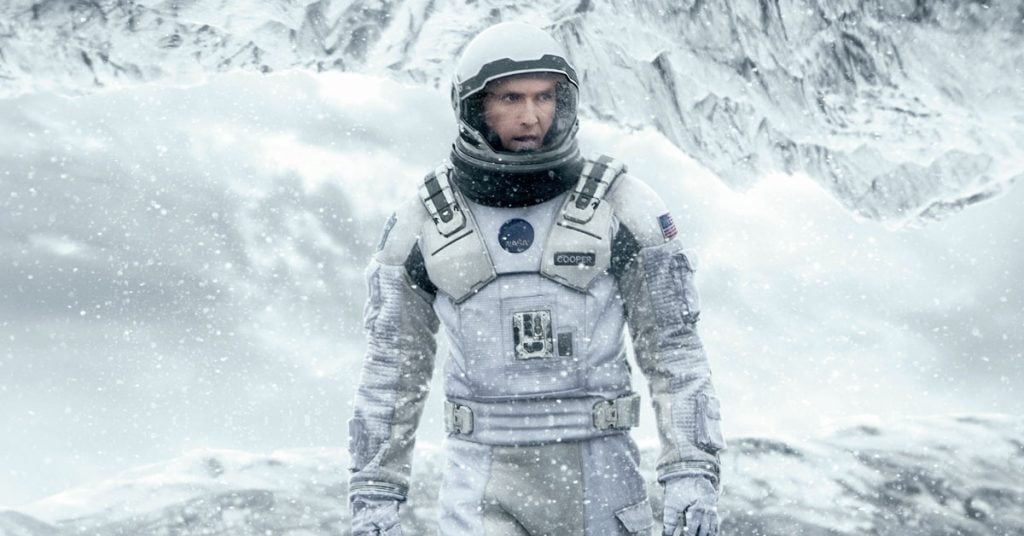