Based on the 1966 TV series of the same name, the Mission: Impossible franchise started in 1996 with the first movie starring Tom Cruise as Ethan Hunt. Since then, we got five sequels, and the seventh installment of the franchise, which will also serve as the penultimate chapter of the franchise. You can check the official teaser trailer down below:

The trailer didn’t reveal much of the plot, but we got the first looks at some of the many stunts that Tom Cruise has been performing since the first days of this movie series. We also got the first look at Hayley Atwell, a newcomer to the franchise, who will, no doubt, have a big role in this movie. The teaser gave a glimpse at the scene that Cruise and Atwell filmed in Italy, in which their characters are driving while handcuffed to each other. The teaser also revealed the return of Simon Pegg as Benji, Ving Rhames as Luther Stickell, and Vanessa Kirby as the White Widow.

Christopher McQuarrie, who directed the last two installments, Rogue Nation and Fallout, is back to direct this upcoming penultimate chapter, as well as the finale Dead Reckoning Part Two. Both movies star Tom Cruise, Ving Rhames, Simon Pegg, Rebecca Ferguson, Vanessa Kirby, Esai Morales, Hayley Atwell, Pom Klementieff, Shea Whigham, Henry Czerny, and Cary Elwes. With a reported budget of $290 million, Mission: Impossible – Dead Reckoning Part One is one of the most expensive movies ever made. It is set to be released on July 14, 2023, after it was delayed several times due to production delays caused by the pandemic of COVID-19. Dead Reckoning Part Two is set to be released on June 28, 2024. 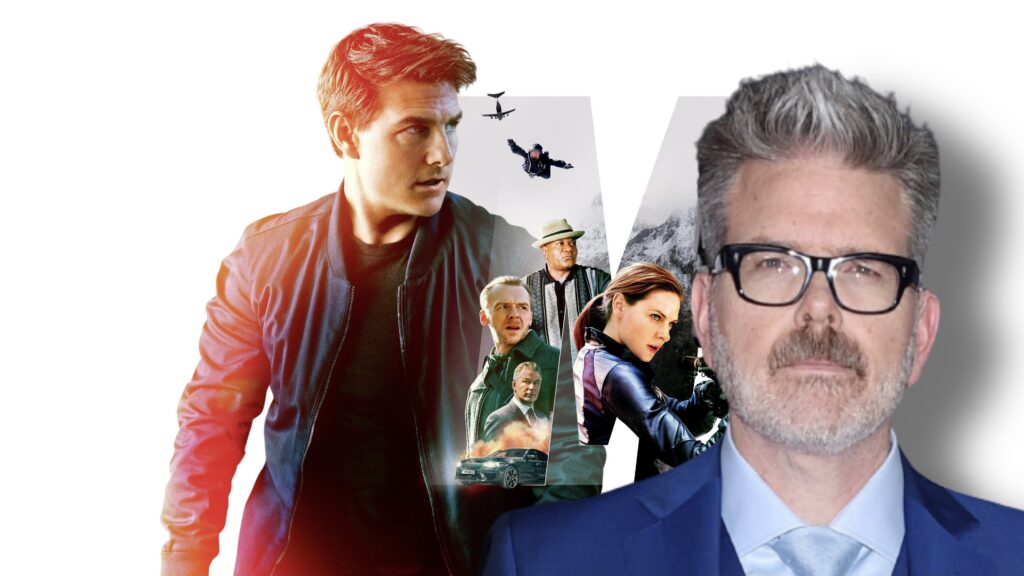 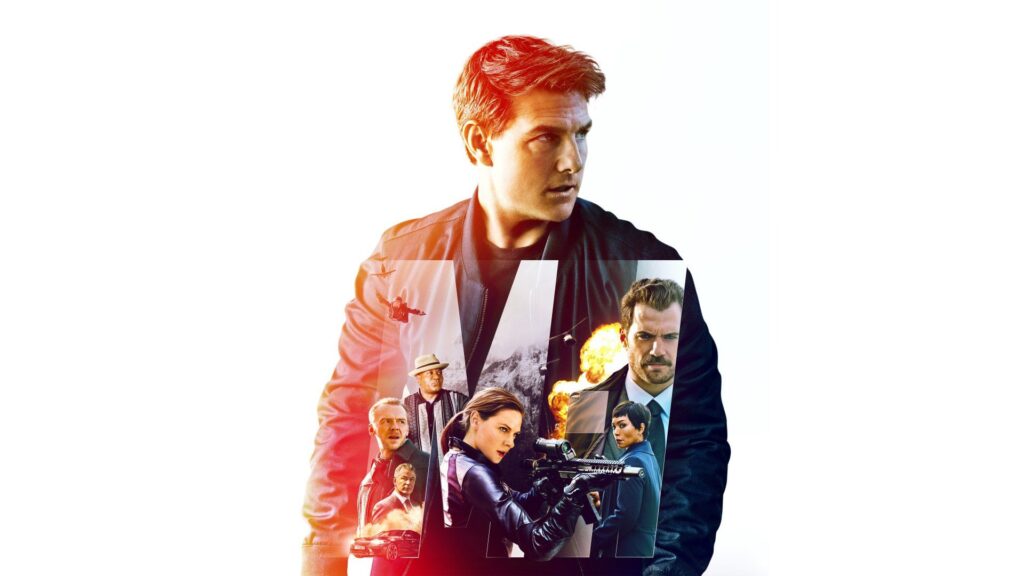 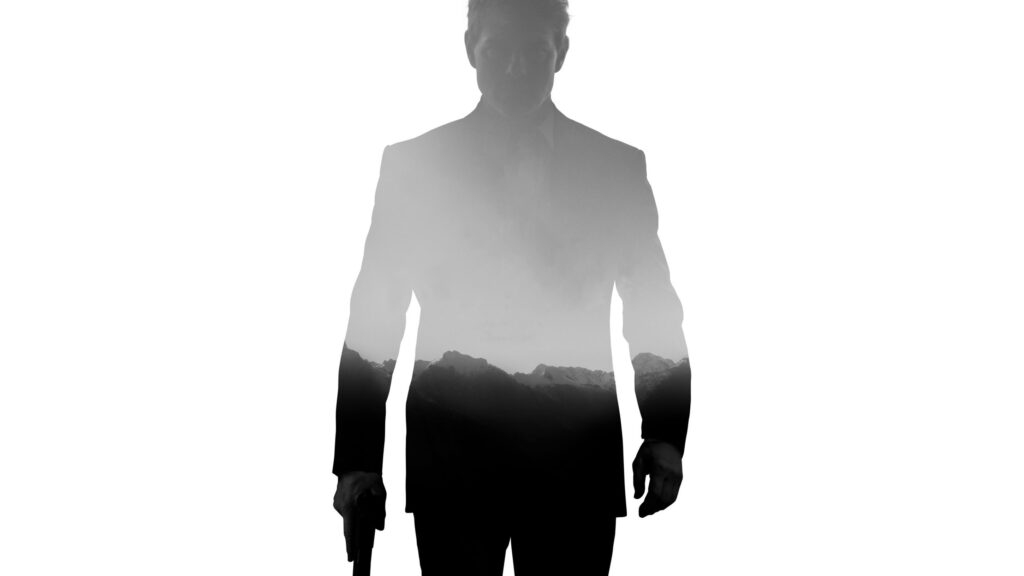