PlayStation 4 is still one of the most known consoles ever created. It was first released in November 2013 to this day it sold around 117 million units, which is more than PS3 which sold 87 million units, but still less than PS2, which is still the best-selling console ever with 155 million units sold.

PS4’s successor, PS5, was released in November 2020, 7 years after PS4 first appeared. Still, new games which are getting released on PS5 are still being released on the last gen of the console, particularly because PS5 is still pretty hard to get. Although Sony plans to fix the situation with PS5 supplies by the end of the next year, they recently revealed that PS4’s lifespan will end by 2025, it was revealed in Sony’s recent financial presentation.

The era of PS4 brought us some truly great games, like Red Dead Redemption 2 and The Witcher 3, which was the first-ever Witcher game that was released on PlayStation. And some of the anticipated upcoming games are still expected to be released on both PS5 and PS4, like Hogwarts Legacy and God of War: Ragnarok. But, with the upcoming games like Star Wars Jedi: Survivor and Gotham Knights, which were announced to skip last-gen consoles, it’s obvious that the era of PS4 is coming to an end.

Fun fact, PS3’s lifespan ended in 2017, but the last game that was ever released on that console was released in August 2020, which is 14 years after the console first appeared. PS4 will be nine years old this fall, and despite the fact that PS5 is getting more and more recognition, owners of PS4 will still have a lot of time to spend with their console before they decide to buy PS5, unless they already did. There are rumors that Sony plans to release the first upgraded versions of PS5 in late 2023 or early 2024. 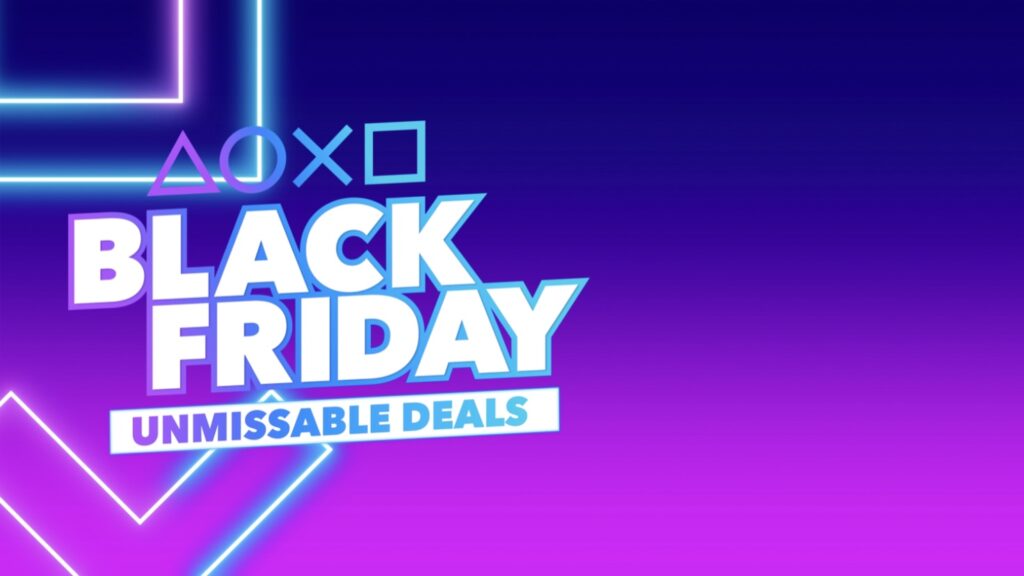 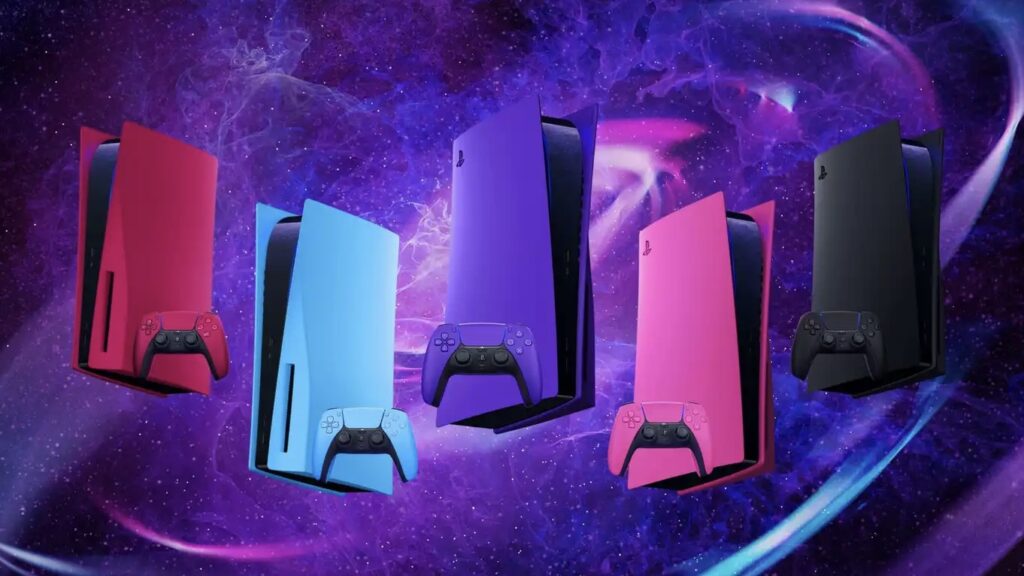