On the previous episode, we saw Anya on her introductory day to the Eden Academy. In there, we discovered that Anya needs to be an excellent student in order to grab eight golden stars that would admit her into the Imperial Scholars division, the best students in the school. Anya isn’t that smart, so Loid proceeds with Plan B, the Friendship Strategy, where Anya needs to befriend Damian, the second son of Desmond. Loid’s target.

However, that also goes pretty bad when Anya just punches Damian in the face for being a bully. This puts the whole operation in jeopardy. Loid is facing a mission where he has to trust someone else with most of the heavy load. And it also puts a lot of pressure on young Anya, who wants to do her best in the name of her new father and mother, but she is clearly not prepared for so much stress.

In this new episode, Anya prepares for her first formal day in school, and everyone is pretty nervous. However, early in the morning, Loid makes the case that the three of them have really gotten used to living together in this short period of time. Anya is quite nervous for his first day of school, but her parents give them much needed moral support.

At school things start very well, if there is something that Anya was able to do right from the start is making a new loyal friend. Becky, in just two episodes, has proven that she is totally on Anya’s side after the events of episode 6. Later in the episode, when poor Anya doesn’t seem to be able to carry the academic weight of each of the classes, Becky is the one who lifts her spirits. Becky even stars by Anya’s side when the rest of the school just talks badly about them behind her back. Cheers for Becky.

Loid gives Anya one mission before letting her on the boss, she must apologize to Damian, and fixed the relationship so that they can become friends. Anya, of course, has the best intentions, but Loid is worried that he follows Anya to school. Loid disguises himself with various costumes throughout the whole episode. He leaves a reminder to Anya that she must apologize almost at every opportunity is quite funny, seeing Loid worried about the mission and about the well-being of his fake daughter.

Anya manages to apologize to Damian, but he rejects the apology completely. What happened? The episode gives us a fateful discovery, which is the fact that Damian might be having a crush on Anya. His first crush ever. Damian explains that he has been raised in luxury and no one has ever dared to look him in the eyes or to confront him, which are both things Anya has done.

Damian can’t take his eyes from Anya during the whole episode, and then Anya stands before him ready to apologize, his heart starts rumbling out of control. It is quite sweet, and even Damian himself thinks for a second that Anya is a sweet girl, because she is apologizing to him. However, Damian needs to maintain his reputation as a tough guy in front of his friends, so with a very blushed face he rejects Anya’s apology.

Loid is there to witness all of it, and it is completely let down when Damian rejects the apology. This time it wasn’t Anya’s fault at all, but the mission overall seems destined to fail. Back at home, Loid decides that they need to go back to plan A, and make Anya study as much as she can in order to raise her grades. This doesn’t go well.

Anya starts getting exhausted from reading everyone’s minds around her, everybody has a different opinion about what she must be doing, and it is quite stressful, especially for someone as young as she is. Anya breaks down and shuts herself in her room after screaming that she doesn’t want to study. She wants to make her parents proud, but studying might not be her thing.

Meanwhile, Loid and Yor have a wonderful talk with each other about Anya. The kind of talk only excellent parents should have when talking about how to do well for their kid. Loid reassess his methodology and decides that before pushing Anya to be a better student and a better daughter, he must push himself to be a better father, something he says he hasn’t done up to that point.

The conversation ends with both Loid and Yor reaffirming how they want the best for Anya, and how they will try to do better together. It is a beautiful ending for an episode that lacked in action but not in feelings and logical thinking. With each new episode, the Forger family seems less and less than a “Fake” family and more like a real one. We the audience have this very clear in our heads, but the characters have not reached that point in their development. We can’t wait for them to do it.

The episode ends with a fantastic teaser where we are introduced to Yuri. Yuri is Yor’s famous little brother, and we see how he finally hears about his sister not only dating Loid, but being already married to him. The next episode seems juicy. Can Loid win Yuri’s approval? We’ll see next week. 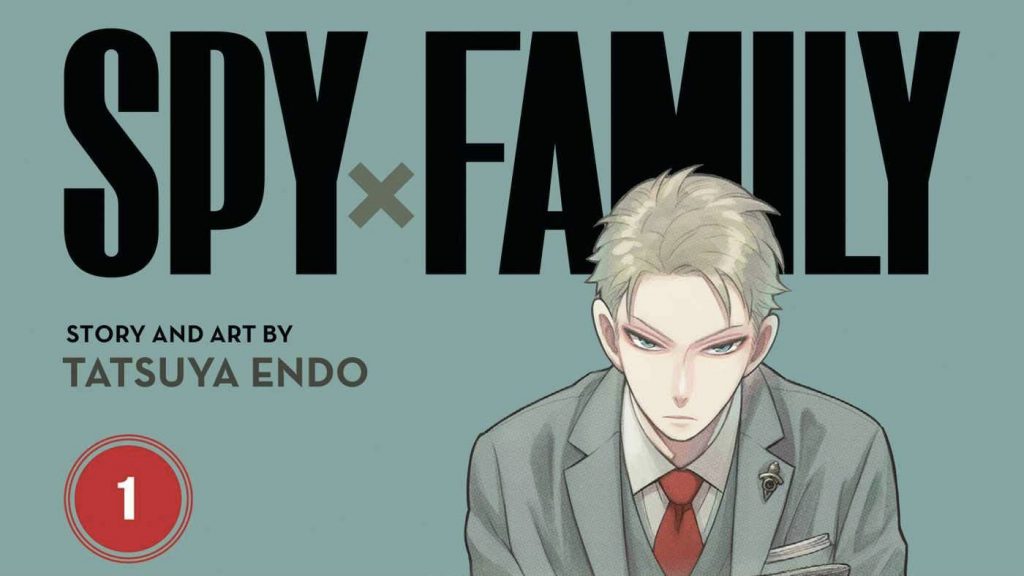 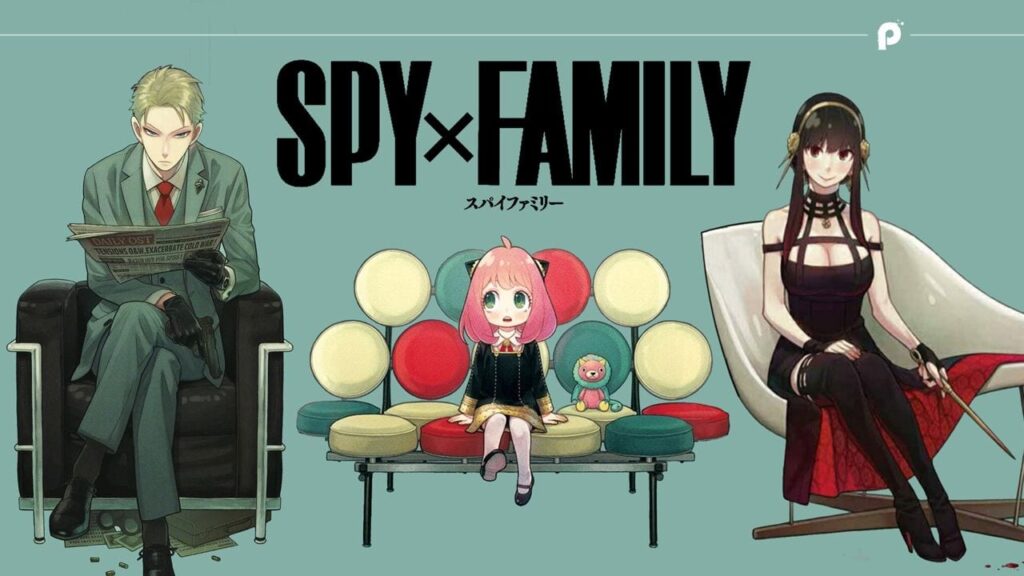 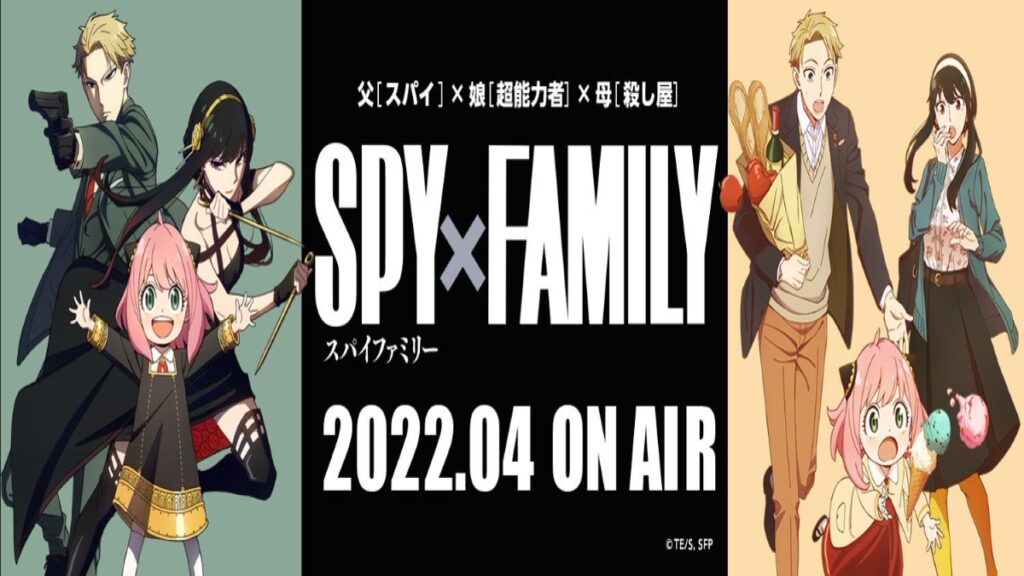