South Korean survival drama Squid Game premiered on Netflix last September, and after becoming a global phenomenon, creator, writer, and director Hwang Dong-hyuk announced that he started working on Season 2, which wasn’t initially planned. Now, Netflix has officially announced that they have greenlighted the second season.

Netflix confirmed the second season is ordered on Twitter:

“A WHOLE NEW ROUND IS COMING. It took 12 years to bring the first season of ‘Squid Game’ to life last year. But it took 12 days for ‘Squid Game’ to become the most popular Netflix series ever. As the writer, director and producer of ‘Squid Game, a huge shout out to fans around the world. Thank you for watching and loving our show. And now, Gi-hun returns. The Front Man returns. Season 2 is coming. The man in the suit with ddakji might be back. You’ll also be introduced to Young-hee’s boyfriend, Cheol-su Join us once more for a whole new round.” — Hwang Dong-hyuk Director, Writer and Executive Producer of ‘Squid Game’

The series follows Seong Gi-hun, a divorced father and a gambler who is invited to play a series of games for a large prize. After accepting it, he is drawn into a wild game in which the losing game results in the death of a contestant. Gi-hun will soon ally with other players in order to survive the game. 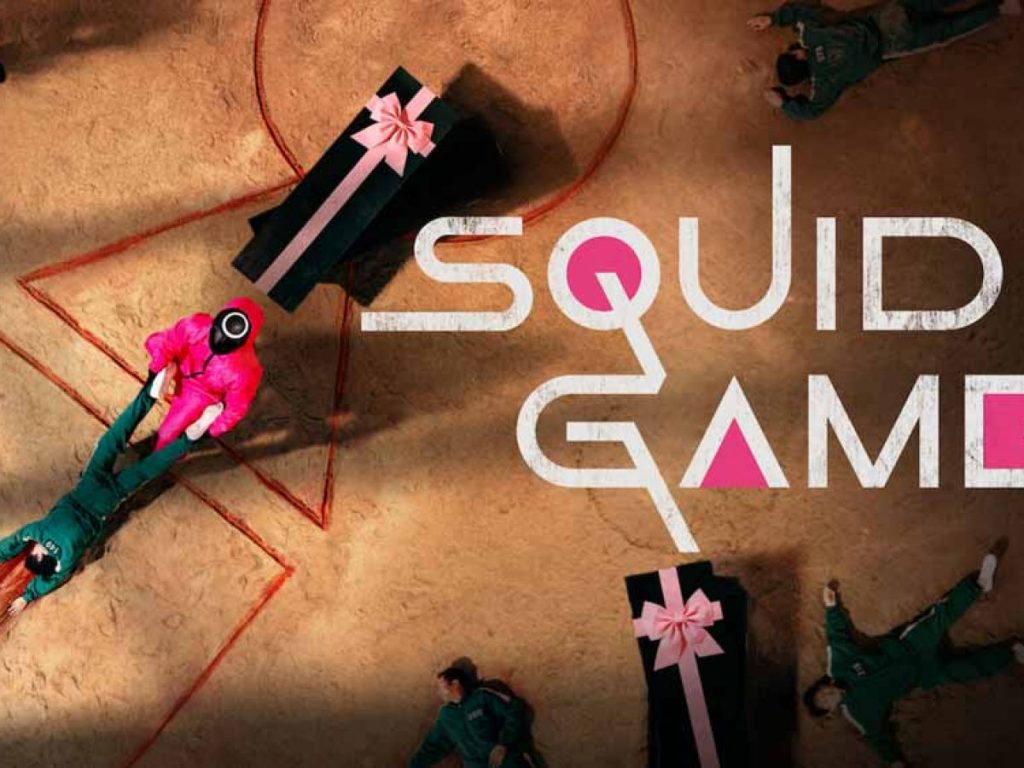 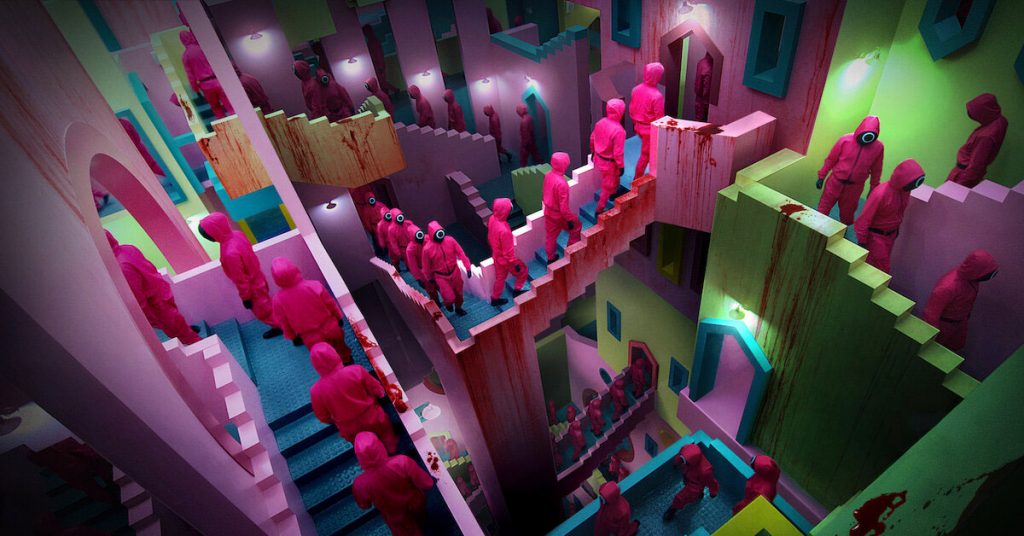 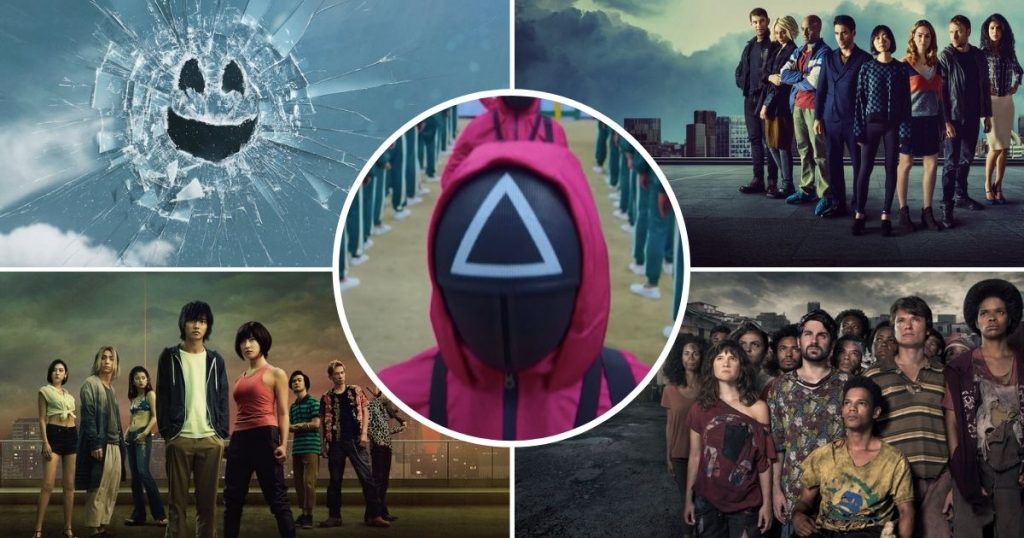