The Ballad Of Songbirds And Snakes, the upcoming prequel and the fifth installment of The Hunger Games movie series found its main actress. Deadline has learned that Rachel Zegler, a young star has joined the movie in the role of Lucy Gray Baird.

The 21-year-old actress has quickly achieved the status of a star in Hollywood. She starred in Steven Spielberg’s West Side Story last year, and she’s already set to appear in Disney’s Snow White remake, in which she’ll play the titular role, and the DC movie Shazam! Fury of the Gods, which she joined in an undisclosed role.

Zegler joined the movie as Lucy Gray Baird, who is described as the girl tribute from District 12, and 18-year-old Coriolanus Snow is picked to mentor her. Snow was the main antagonist of the original The Hunger Games movie series, in which the character was played by Donald Sutherland. Tom Blyth, who is known for this year’s TV series Billy the Kid, has been cast to play Coriolanus Snow in the prequel.

The original movie of the franchise — The Hungers Games — was released in 2012 and it starred Jennifer Lawrence in the role of Katniss Everdeen. Lawrence reprised the role in 2013’s The Hunger Games: Catching Fire, and the movie series was concluded with a two-part adaptation of the third book — The Hunger Games: Mockingjay, with the first part released in 2014 and the second part in 2015.

Suzanne Collins, the author of the original novels, wrote a prequel The Ballad of Songbirds and Snakes, and the book was first published in May 2020. Almost immediately after the book was released, the plans for the adaptation began. Lionsgate has confirmed that the prequel will be adapted into a movie of the same name, with the movie’s release date set for November 17, 2023.

With the four movies released so far, The Hunger Games movie franchise grossed almost $3 billion worldwide. Francis Lawrence, who directed every Hunger Games movie except the first one, is set to direct a prequel from the screenplay written by Michael Arndt, while Collins will be credited for the story. Collins will also serve as the executive producer. 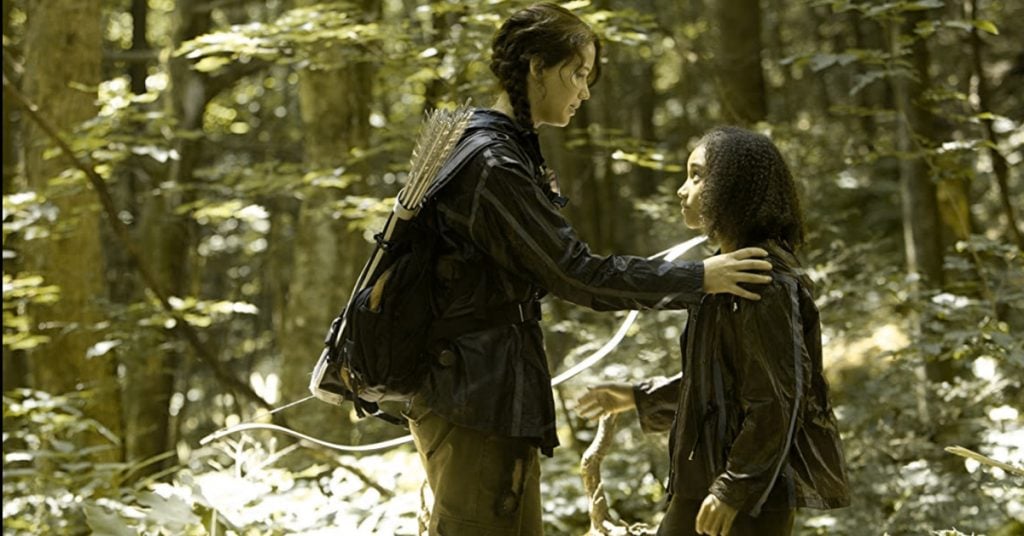 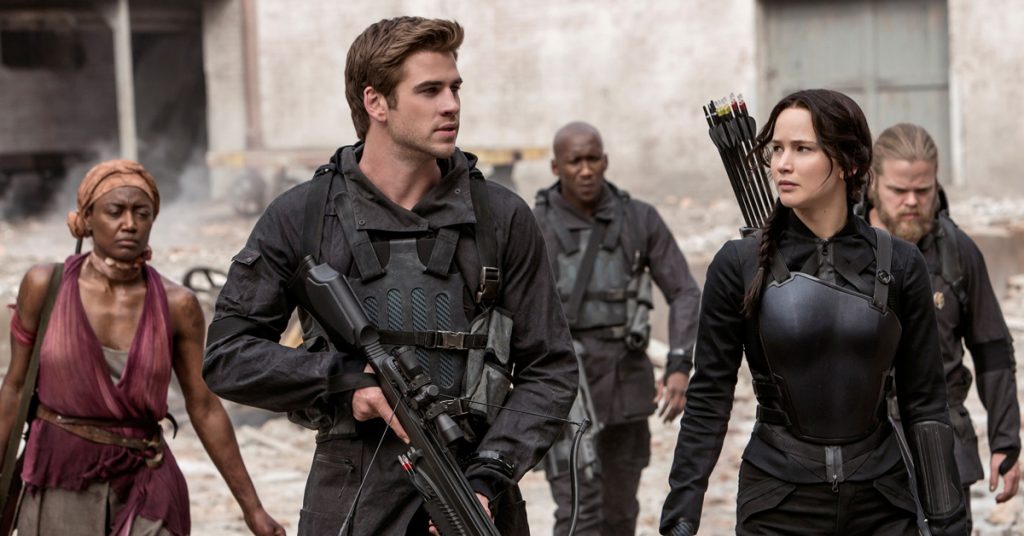 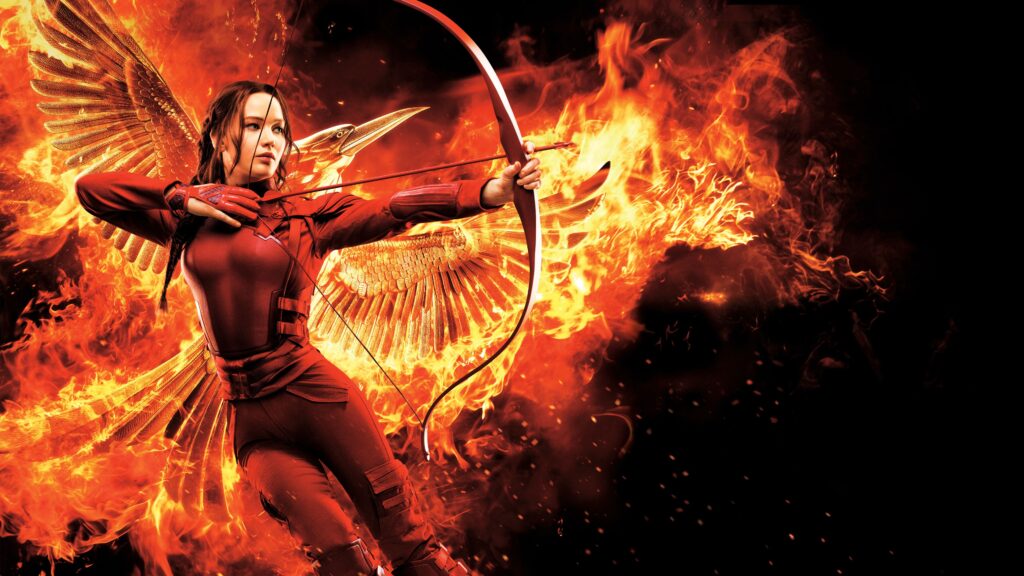