The Case Study of Vanitas is a manga written and drawn by Jun Mochizuki, known for writing Pandora Hearts. It has been published since December 2015 in Square Enix’s Monthly Gangan Joker magazine and ten volumes have been released as of May 20, 2022. An anime adaptation by Bones studio is broadcast between July and September 2021, followed by a second part between January and April 2022. In this article, we are going to tell you everything you need to know about a potential second season of The Case Study of Vanitas.

The rest of this article is going to bring you all the known and unknown information related to ta potential season three of The Case Study of Vanitas. You’re going to find out about its release date, whether there is a trailer, what the story could be about, the basic cast information, and much more about this intriguing anime series.

The work is published monthly in the magazine Gangan Joker since December 22, 2015, having its chapters collected in tankōbon format. The series has been published simultaneously in English by the publisher Yen Press since its inception and has already been officially translated into several languages ​​such as French, Polish, Korean and Chinese.

The anime adaptation of The Case Study of Vanitas was announced at the end of the 2021 edition of the AnimeJapan event, being produced out by Studio Bones (in partnership with Aniplex) with direction by Tomoyuki Itamura, script by Deko Akao and character design by Yoshiyuki Ito. The opening theme, “Sora to Utsuro”, is performed by singer Sasanomaly, and the ending song, “0 (zero)”, is by LMYK. The soundtrack is composed by Yuki Kajiura.

At a preview event for the first episode, held on June 5, other cast names were revealed and there was confirmation that the first season of the anime would be divided into two parts, with the first having its premiere date set for July 2, 2021. As an anime promotion strategy, the Bones studio opted for a project to launch ten short videos featuring characters and plot concepts to the sound of Kajiura’s compositions, in addition to a countdown calendar on the official website with recordings of lines from the cast.

The series was licensed for international distribution by the Funimation streaming service and had a special presentation at the Aniplex Online Fest 2021 event on July 4, showing the steps in the anime’s production process. On July 12, Funimation announced that the anime would get simultaneous dub with a delay of only 4 weeks with Japan. What does all of this tell us about the third season?

Taking all of this into account, The Case Study of Vanitas future seems very bright, despite the current no-news break. The source works are, as we have said, quite popular, as was the anime series, and the fact that the franchise has a large fanbase, combined with the fact that we have seen a second season relatively recently, makes us very hopeful. In any case, the earliest we could see a potential second season is 2023, but a more realistic scenario is either late 2023 or even 2024, if it even happens.

You now know all the facts and our thoughts related to The Case Study of Vanitas Season 3, which means that you’ve probably deduced for yourselves that there is no trailer for the third season of The Case Study of Vanitas. This is because we do not know whether there will even be a third season of the show, which means that a trailer might not appear at all. But, based on all the information we have, this does not seem like a likely outcome.

As we have said, The Case Study of Vanitas is a very likely candidate for a return. The ongoing manga series still has more material up for adapting and the anime is quite popular as well, enormously so, in fact. Still, we have to wait and see whether there are actual plans for a continuation before we can make a proper prediction. Be that as it may, The Case Study of Vanitas is currently on a short break until we get more information on the show’s future.

Taking into account everything we’ve said, a trailer for The Case Study of Vanitas is unlikely to come out this year. The earliest we could see a trailer is 2023, but we would have to get confirmation of a second season sometime during 2022 or early 2023 for that to happen.

At this moment, we do not know which parts of the ongoing manga series are going to be adapted in Season 3. Namely, the first two seasons of the anime had only 24 episodes and a very self-contained adaptation schedule, which means that there are a lot more chapters to adapt. But, at this moment, we cannot really speculate as to what would be the content of season 3. What follows is a general overview of the show’s plot, in order to give you a general idea of what to expect from the series if you decide to watch it at one point.

Late 19th century. Paris is in turmoil following repeated attacks by vampires. However, the golden rule of their community is not to attack humans! A mysterious evil seems to be eating away at these immortal creatures. It was during this troubled period that Noah arrived in the capital. Born a bloodsucker, he follows in the footsteps of the grimoire of Vanitas, a legendary artifact feared by all vampires.

It is said to allow its holder to interfere with what is most sacred to them: the true name, the very symbol of their life. Modifying it can drive them mad, even annihilate them… Aboard the huge floating vessel he has embarked on, Noé meets Amelia. As he helps her recover from an illness, everything goes into overdrive: she loses her mind and reveals her vampire nature in front of the passengers!

That’s when a mysterious assailant enters the scene, introducing himself as Vanitas! In front of a speechless Noah, he pulls out the famous grimoire and soothes the young woman’s fit of madness. So the artifact would not just be a deadly weapon?

It’s still too early for us to discuss a potential third season of The Case Study of Vanitas in terms of cast and characters, simply because we do not know whether there will even be a third season. But, seeing how we know that the series is going to have a more-or-less fixed cast, we really don’t expect to see too many changes in the structure of season three, if it ever happens. Now, the main characters that have appeared in seasons one and two, likely to return for a third season, include:

Where to watch The Case Study of Vanitas Season 3?

At this moment, as expected, there is no means of watching The Case Study of Vanitas season three, as there is no season three of The Case Study of Vanitas to watch. The first two seasons were streamed globally by Funimation, one of the two best anime-focused sites on the internet, so we’re practically certain that a third season would also be streamed via Funimation (and Crunchyroll).

Will there be a The Case Study of Vanitas Season 4?

The future of The Case Study of Vanitas is, as of this moment, unknown. At this moment, we don’t really know anything about a third season, so whether we’ll be seeing the fourth season or not is still unknown. The series has done well and there is still a lot of material to adapt, which is a good sign for fans of The Case Study of Vanitas, but we are going to have to wait and see how the situation with season three evolves to know more about a potential season four, although it is likely. 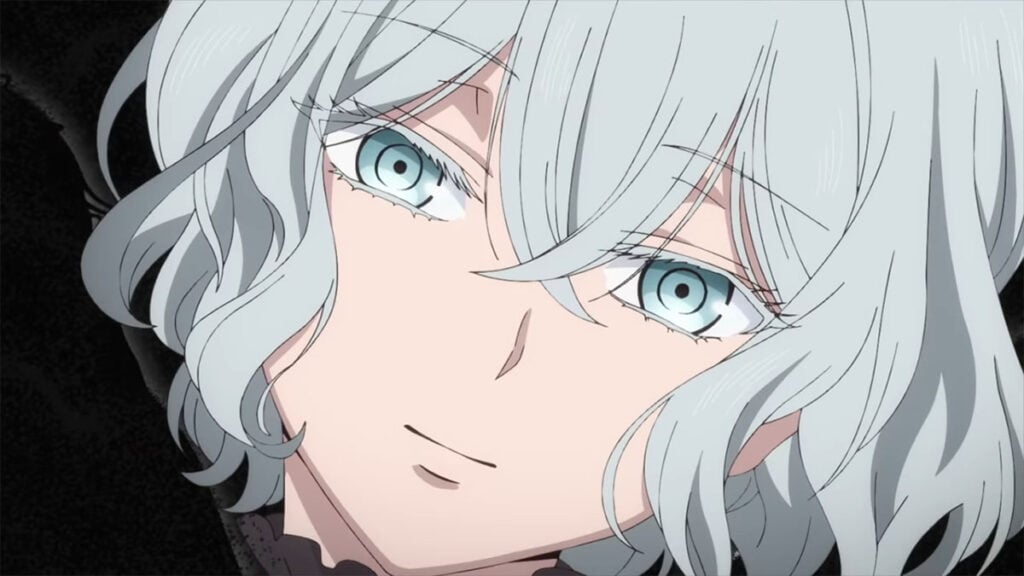 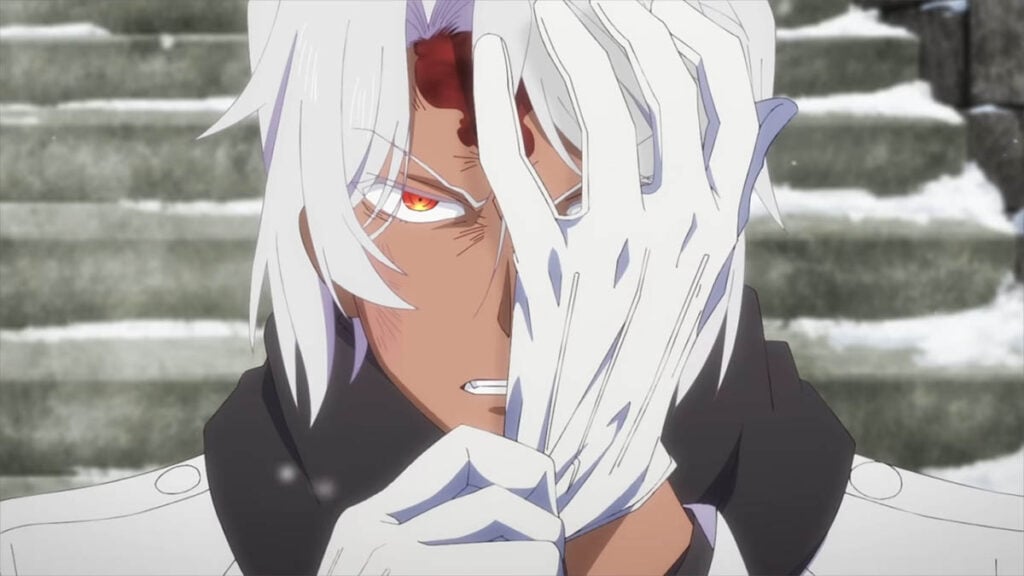