It’s been nine years since we watched the last movie in The Chronicles of Riddick franchise, and we always knew that the fourth installment is coming, but we still have no idea when it’s going to arrive, especially since Diesel is now busy with the Fast & Furious franchise and his role in the Marvel Cinematic Universe.

But, although the time is passing, the project isn’t forgotten. David Twohy was confirmed in 2016 to write and direct the project, and Diesel announced in 2019 that he received the script titled Riddick 4: Furya. There’s been no news about the development of the project ever since, but Diesel now shared the first look at the storyboard of the movie, revealing also the first look at his character. You can check it out below:

“Finally got a chance to see some of the new Riddick materials that DT sent over. Wow, exciting is an understatement. FURYA! Happy creative Sunday! All love, Always.” — Vin Diesel

Vin Diesel is currently filming Fast X, the tenth, and also penultimate installment of the Fast & Furious franchise. He recently finished filming on Guardians of the Galaxy Vol. 3, which is set to close the chapter on this original team of the Guardians. Before that movie, we’ll also watch him as Groot in Thor: Love and Thunder and The Guardians of the Galaxy Holiday Special. Diesel is also set to appear in James Cameron’s long-awaited blockbuster Avatar: The Way of Water. 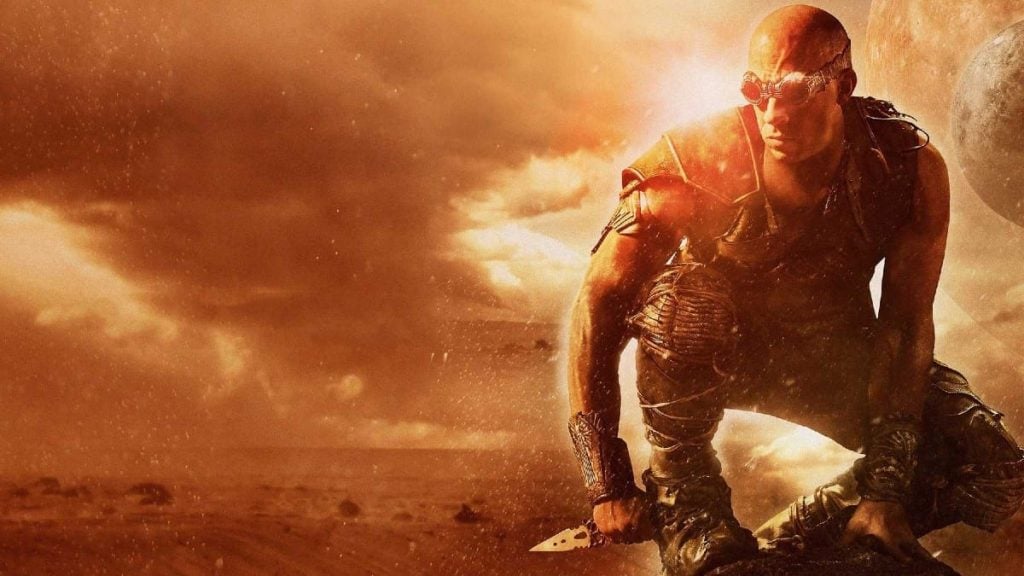