Walker, a crime drama and a reboot to 1990s western series Walker, Texas Ranger, premiered last year on The CW, starring Supernatural star Jared Padalecki. The series became one of the most-watched new shows on the network, so The CW already started developing a spin-off.

Matt Barr, who played guest character Hoyt Rawlins in four episodes of Walker, is set to lead the spin-off Walker: Independence. And now, Deadline reports that Katherine McNamara, known for the role of Clary Fray in Shadowhunters and Mia Queen in Arrow now joined the spin-off as well.

McNamara will play Abby Walker. According to the report, the character is described as “an affluent Bostonian whose husband is murdered before her eyes while on their journey out West. On her quest for revenge, Abby crosses paths with Hoyt Rawlins (Barr), a lovable rogue in search of purpose. Abby and Hoyt’s journey takes them to Independence, Texas, where they encounter diverse, eclectic residents running from their own troubled pasts and chasing their dreams.”

Philemon Chambers, Lawrence Kao, Greg Hovanessian, and Justin Johnson Cortez are also set to join the spin-off series as series regulars. Jared Padalecki serves as an executive producer. Larry Teng is directing the pilot episode from the screenplay written by Seamus Fahey. After the pilot is filmed, The CW will make a decision if the series will be picked up.

McNamara’s last role for The CW was the role of Mia in Arrow, in which she starred in the last two seasons (Season 7 and Season 8). She was set to star in the spin-off series Green Arrow and the Canaries with Juliana Harkavy and Katie Cassidy, but the spin-off wasn’t picked up by the network. 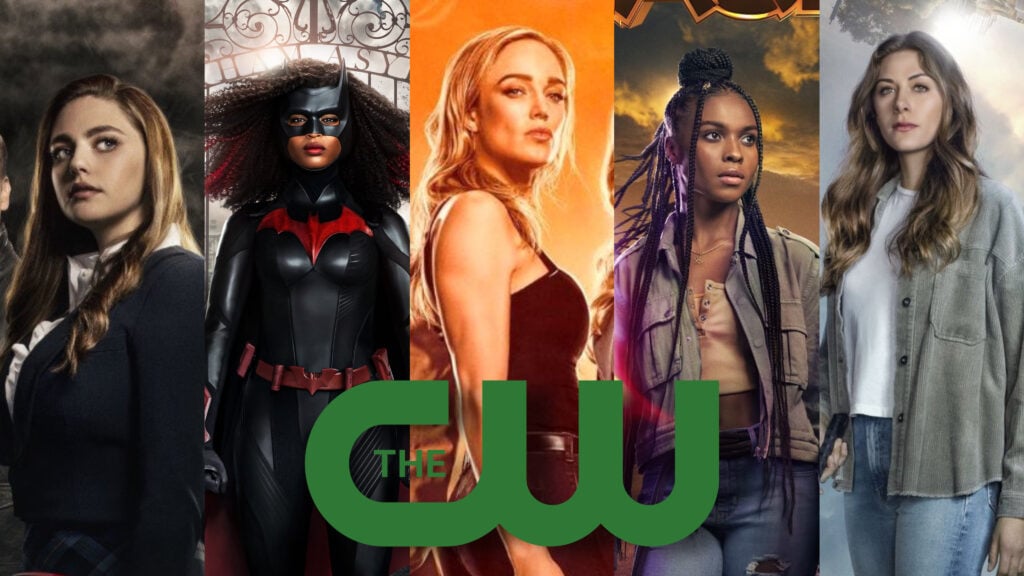 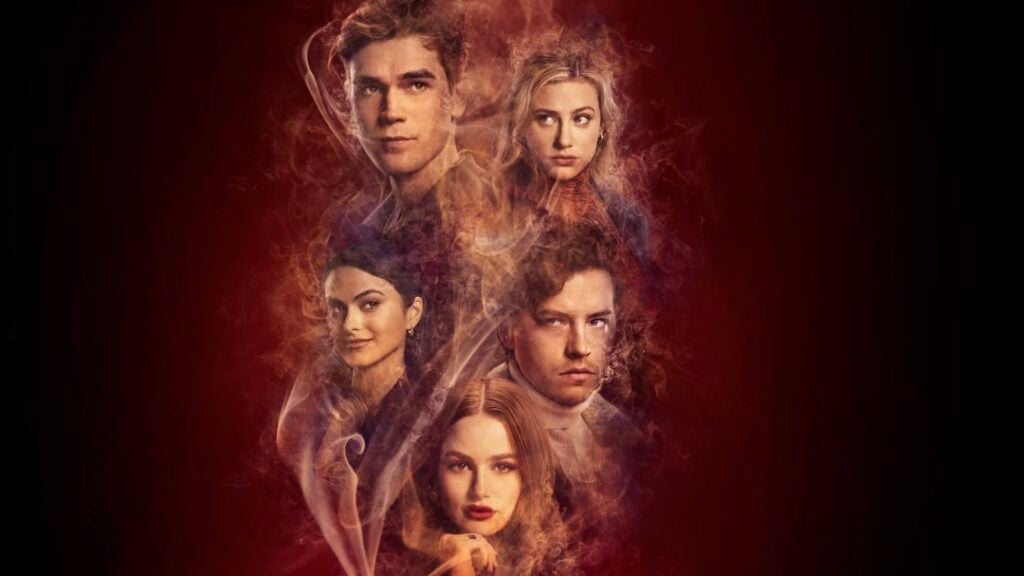 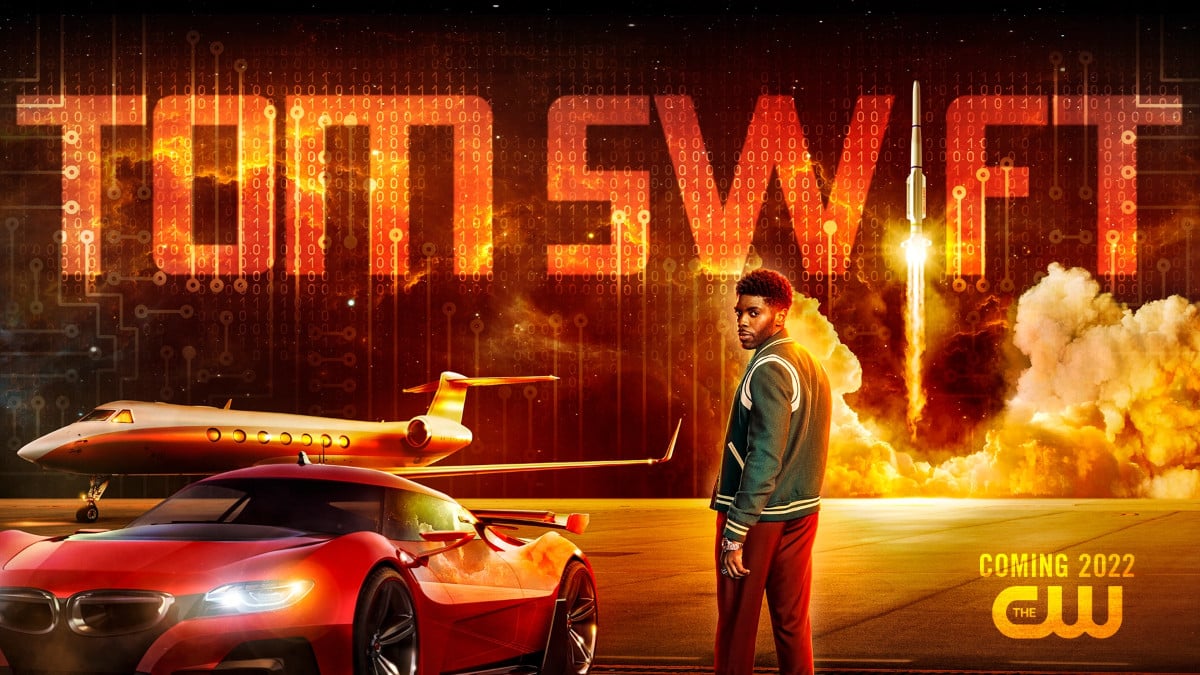