Westworld is gearing up for the upcoming Season 4. The dystopian science fiction neo-Western television series created by Jonathan Nolan and Lisa Joy debuted in 2016 with the first season called The Maze.

The second season, which aired in 2018, was collectively titled The Door, and the third season, which aired in 2020, was titled The New World. Now, the fans are expecting the fourth season, and star Jeffrey Wright now provided an update, saying that the production has already wrapped, but it’s still not known when the season will premiere. Wright is promising that Season 4 will be more of the Westworld we’ve come to expect. Full quote below:

“We wrapped last December, but I’m not exactly sure when it’s when it’s coming out. Season 4 is going to be more of the Westworld you’ve come to expect and more digging down into some issues and some technology that is going to look familiar to us, as always. It’s gonna be exciting. I’m not sure exactly when we’re to air but within the coming months, certainly. […] Bernard is still trying to solve it all and he is still very much a part of the struggle. The struggle goes on, and Bernard is right there at the center of it. It’s gonna be fun.” — Jeffrey Wright for Deadline

Last year, Jeffrey Wright voiced The Watcher in Marve’s animated series What If…?, which is expected to return for the second season. Also, soon we will watch Wright as James Gordon in Matt Reeves’ The Batman starring Robert Pattinson. The movie is expected to hit theaters on March 4. 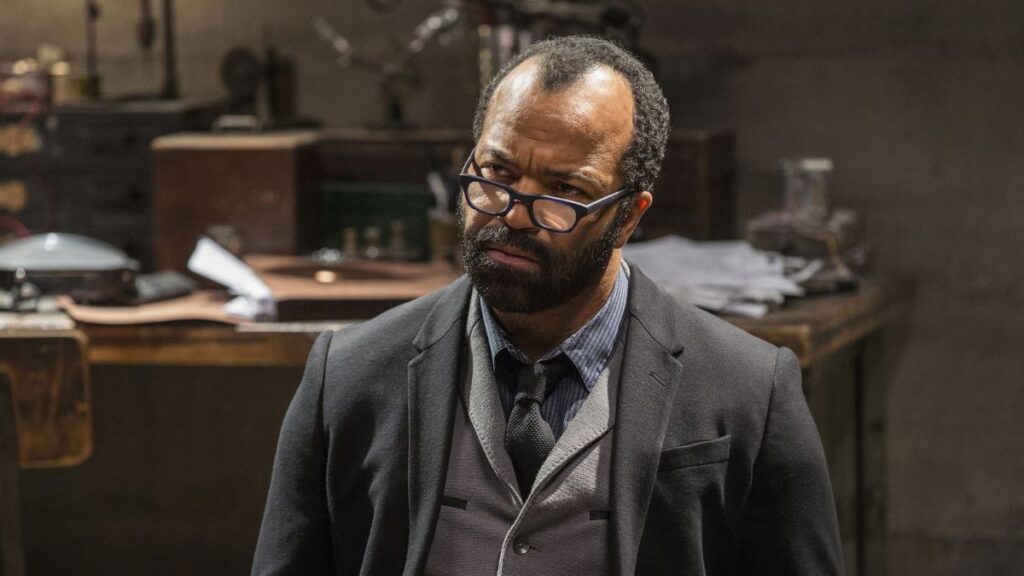 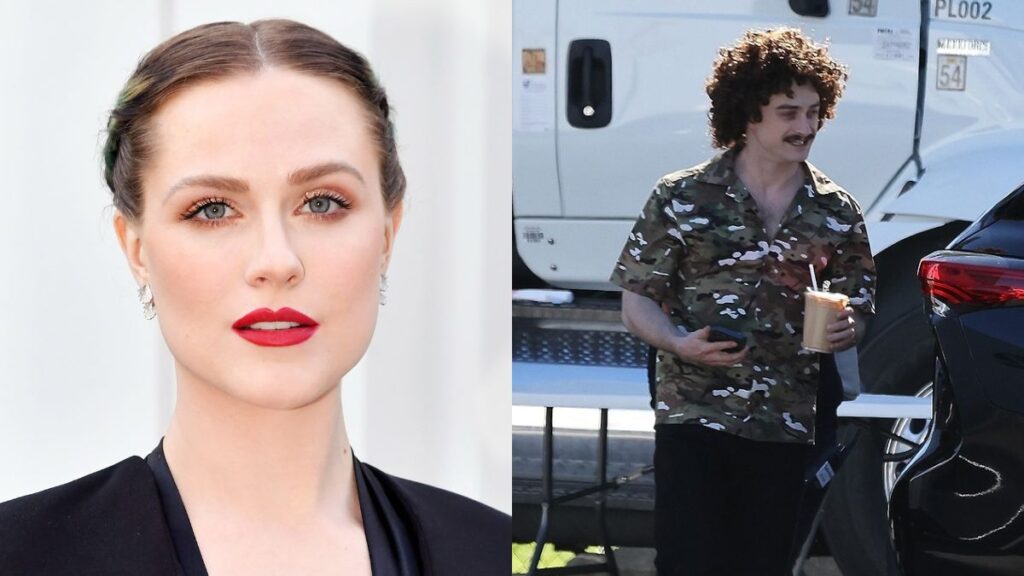 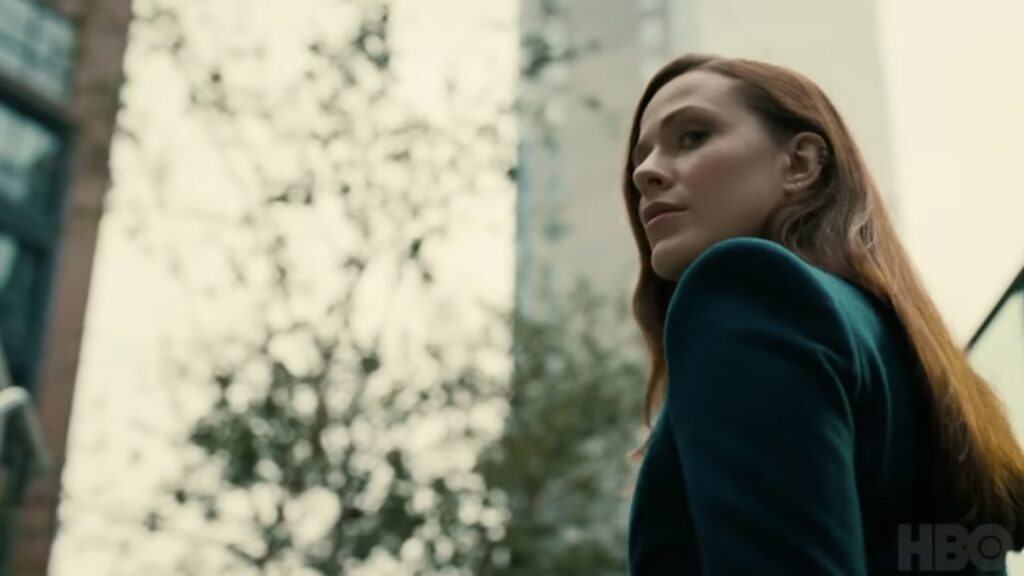