We know Voldemort dedicated his life to killing a simple boy, Harry Potter. And he wasn’t opposed to killing others either. But Voldemort didn’t like to kill witches and wizards and called it unnecessary. So why did he kill Lily and James Potter if James was a pure-blood wizard which Voldemort appreciated? The answer is simple.

Voldemort actually wanted to kill Harry Potter because of a prophecy that claimed there was a boy whose powers will be the end of Voldemort. Voldemort was certain it was about Harry since they shared a similar past and was convinced he was his mortal enemy and his parents got in the way. So Voldemort had to kill them to get to Harry.

How were Harry’s parents involved in this whole mess of a war and what was Voldemort’s reasoning behind killing them? Keep reading to learn the full story of Lily and James’ tragic ending.

Why did Voldemort want to kill Harry Potter?

Years before Harry’s birth and Lily and James’ death, professor Trelawney was just being interviewed for a job at Hogwarts when she uttered a prophecy we learn about in the books and movies that started the whole story:

This could have been any child born at that time to parents who already fought Voldemort. But how did he find out about the prophecy? Severus Snape was still working for Voldemort during this time and was spying on Dumbledore. As Snape proceeded to report to Voldemort, he didn’t even realize what he has started.

Like Voldemort, Harry was a half-blood, and his mother as well. Voldemort was keen on keeping the wizarding world free of half-bloods even if he was one himself. So killing James Potter wasn’t really a part of his plan until it became necessary.

Only later do we find out how in love with Lily Potter Snape was. So he came to Dumbledore and offered him complete loyalty in exchange for protection for the Potters. It was something he could not ask Voldemort to do for him.

Peter Pettigrew, however, played a crucial role in Potters’ death. He betrayed the Potter family and Voldemort found them in Godric’s Hollow.

Why did Voldemort kill Lily and James Potter?

When Voldemort attacked Harry with one of the unforgivable curses, Avada Kedavra, Harry’s mother protected her son and threw herself in the middle of the curse. It was mentioned that this was a form of magic that was unexpected and unfamiliar to Voldemort because it was old magic he didn’t use.

But just like he used Horcruxes which not many suspected, Lili used her love to put a protective barrier between Harry and the curse. Voldemort actually didn’t want to kill Harry’s parents. He offered them a chance to move away and let him only take Harry’s life.

Both Lily and James wished to protect their baby, and when Voldemort told Lily to step away as her last chance, she refused and gave her life for her only son.

They were both Gryffindor students at Hogwarts School of Witchcraft and Wizardry and members of the Order of the Phoenix which fought against the dark forces Voldemort was controlling. They both also fought in the First Wizarding War.

James Potter was a pure-blood born to parents Euphemia and Fleamont Potter in England. When he was sorted into Gryffindor he immediately made new friends who we know very well: Remus Lupin, Sirius Black, and Peter Pettigrew.

He didn’t have a good relationship with Severus Snape who he even made fun of in school which clearly left a mark on Snape’s emotional health and development. But Snape still tried to protect Harry for his beloved Lily even when she decided to choose James for her partner.

The night Voldemort visited the Potter family, James tried to give his wife and son more time but forgot to bring his wand with him. Voldemort killed him with a quick killing curse.

Lily Potter was born as Lily Evans to muggle parents. When she discovered her abilities, Snape was the one who told her about magic, showed her some tricks, and became her close friend. When she was sorted into Gryffindor and became Head Girl, she met James and they began their love story.

The family was forced to go into hiding after a prophecy was made concerning Lord Voldemort and their infant son. She and James were betrayed by Pettigrew and thus both were murdered by Voldemort on Halloween.

During the war, Lily and James defied Voldemort on at least three occasions, the first being when they refused to join his cause when he tried to recruit them. They denied Voldemort three times which the prophecy could have referred to (if indeed Harry and not Neville were Voldemort’s undoing).

The Fidelius Charm was placed on their home in Godric’s Hollow to protect and hide them. Their Secret-Keeper, Peter, was chosen as a less-likely target for the Death Eaters than Sirius, but he betrayed the Potters by telling Voldemort of their whereabouts barely a week later.

Pettigrew was meant to know the secret so that Sirius could be used as a decoy for information, however, Pettigrew was the wrong person to trust.

Harry was marked with the protection of Lily’s love when she chose to give up her life willingly when she could have lived. Voldemort’s Killing Curse rebounded off the one-year-old. The rebounded curse destroyed the Dark Lord’s body and temporarily defeated him. Harry was left unscathed, except for a lightning-bolt scar on his forehead. Thus, Harry became known as the “Boy Who Lived” and his story began.

Since even Lord Voldemort was willing to overlook Lily’s muggle-born status and ask her to join him as a Death Eater, this showed evidence that she was a truly powerful and accomplished witch even at a young age. She was noted for her particular talent in Potion-making and was able to conjure a corporeal doe Patronus, a mark of the superior magical ability which went quite nicely with her husband’s Patronus as well.

Do you like audiobooks? You can order Harry Potter and the Sorcerer’s Stone, Book 1 at Amazon.com! 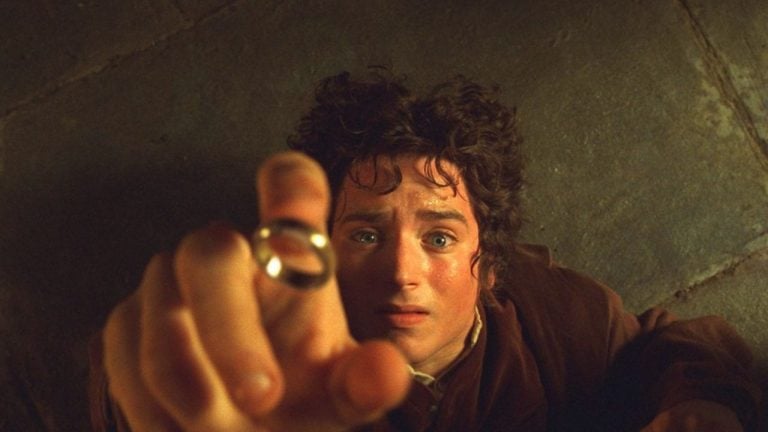 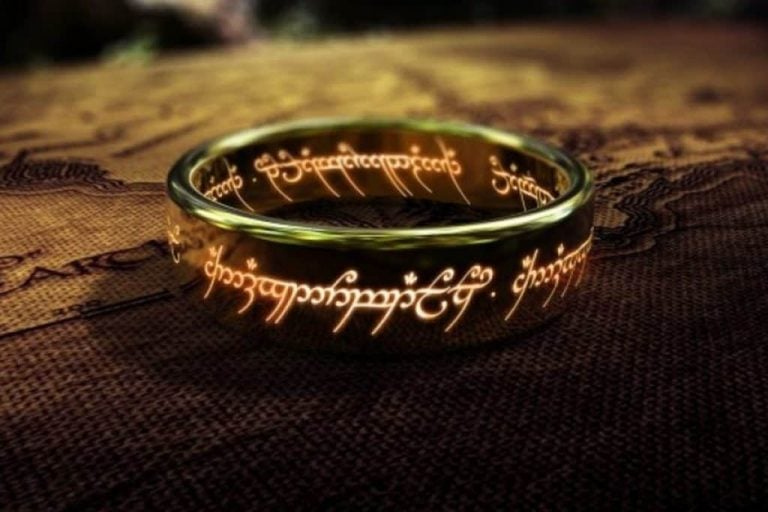 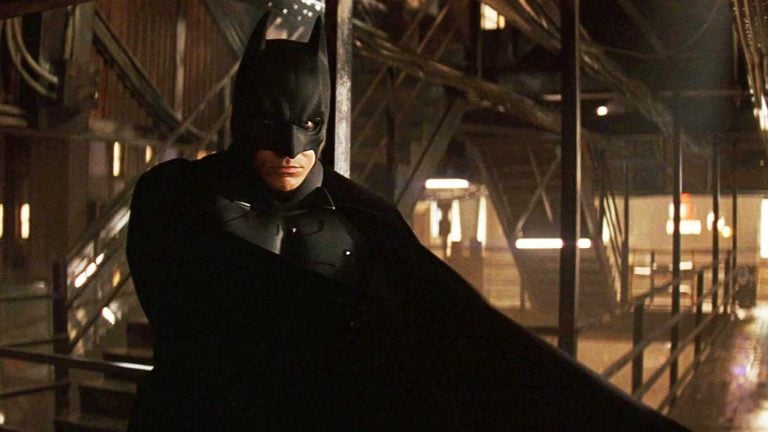 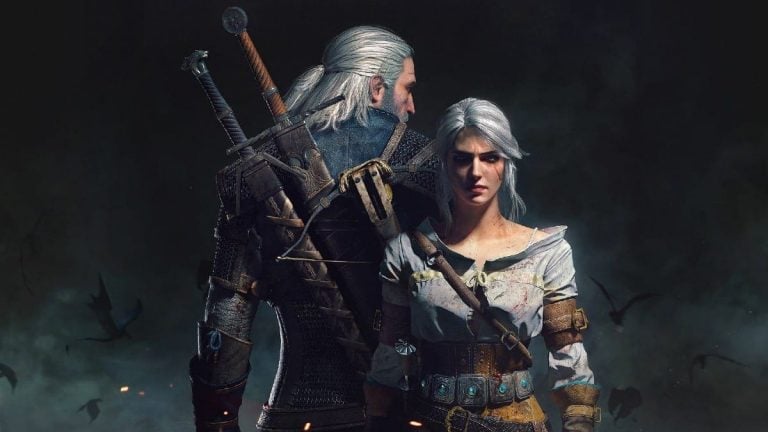 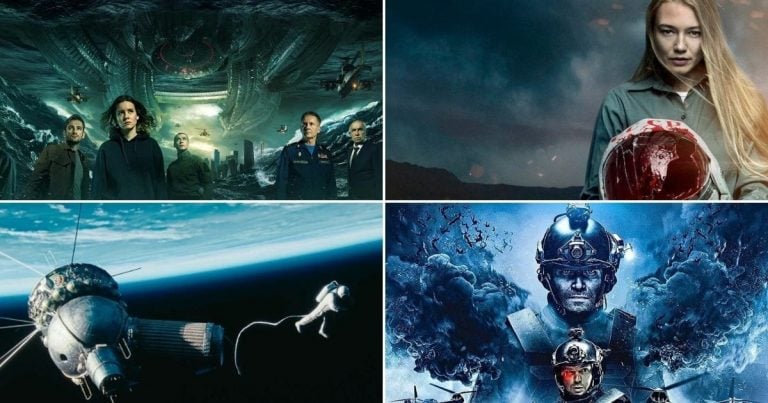