18 years after its release World of Warcraft is still going strong and releasing new content regularly. The Latest expansion Shadowlands, like every other before it, introduced players to a new way of playing old classes. One of those classes is Warrior. The eternal struggle between Arms and Fury Warriors got popular again and the players have lots of questions. Is Arms of Fury better for PvP? What about PvE? What talents do you give priority to? Which items are useless and which items to focus on? That is why here at fiction horizon, we decided to put together an awesome guide for both new players, and veteran players who are just out of the loop a bit. So, Arms vs. Fury Warrior, which one is better?

Both specs are currently more than viable. Arms warrior has better DPS output, and is a good reliable pick for PvE, both for offense and defense. When it comes to PvP again, both specs are totally viable but due to tier bonuses and self-healing potential fury warrior is a slightly better pick. The choice is really on you and what your preferred playstyle is. Fury warrior is according to a lot of players more fun to play.

Now that you have the short answer it’s time to analyze both specs in depth. So what are the best items? How to level your talents? If you want answers to these questions you should definitely keep reading.

Arms Warriors are mainly slow spec with periodical high damage burst attacks. Deciding when to use your rage is really important when you play Arms due to the limited nature of the resource. If you use it too soon on a filler ability it might not be available later for a high-priority ability. Arms Warriors’ Strengths are definitely the above-mentioned burst capability, gap closer attacks especially effective against targets under 35 % health. It has plenty of good defensive and offensive skills. It’s not all sunshine though, this spec is slow, it does not generate rage passively, it has no ranged abilities, it has a definite lack of healing abilities, and has weak multi-target damage.

Most optimal Talents for Arms Warrior in Shadowlands are as follows:

RELATED: Is World of Warcraft Worth Playing?

Most optimal Talents for Questing

Since you want to speed up the questing phase of the gameplayer the recommended talents are as follows:

Best PvP talents, if you have War mode active, are: Shadow of Collossus, Storm of Destruction, and Sharpen Blade.

The first choice you get to make as a player starting the Shadowlands are covenants to which you will belong. Covenants rule different territories and offer specific bonuses. As of patch 9.1.5. you can change your covenant without penalty which means more freedom gameplay-wise but still, the best covenant choices for your Arms warrior remain unchanged and those are Night Fae Covenant and Kyrian Covenant.

These are recommended items that drop within Sepulcher of the First Ones taking into consideration that not all players have time nor skills to clear the most competitive content every week.

Polar opposite to Arms Warrior, Fury Warrior is a fast spec with sustained damage output. It does not have bursts of high damage – like Arms warrior. Fury Warrior also doesn’t need to be careful with its resource management since a lot of its abilities are rage generators and only one is truly a resource spender.

RELATED: Why Is World of Warcraft Still So Popular?

Due to its high activity and lack of planning Fury Warrior is, among the two classes – more fun to play.  Like with Arms, it does have some downsides, it doesn’t have ranged attacks, it has weak single target damage, and its mobility can be restricted. It has self-healing potential but like arms warrior, it also lacks „cheat death“ abilities and mechanics.

Most optimal Talents for Arms Warrior in Shadowlands are as follows:

Most Optimal Talents for Questing

Like Arms Warrior, you might want to speed up the Questing phase, Combat in particular. These are just the recommended talents you can always choose something that suits you best according to an area where you feel you are lacking like healing, mobility, and AoE damage.

Fury Warriors have a clear choice when it comes to Covenants. For Mythic+ Content, Kyrian is the best choice, while raids are best done while being in Necrolord Covenant.

Like with Arms Warrior these are just the general recommendations. Most of the items on the list will suit both your Arms and Fury Warriors if you need to respec quickly.

Since both Arms and Fury Warriors are currently viable choices, the choice is really only yours and what kind of gameplay suits you best. If you like fast-paced gameplay go for Fury Warrior, if you like slow, analytical but burst-heavy spec go for Arms Warrior. And if you want to check out more detailed guides for each class that cover everything and I mean EVERYTHING check out this guide  & this guide. That’s all for today and remember number crunch doesn’t matter if you’re not having fun! 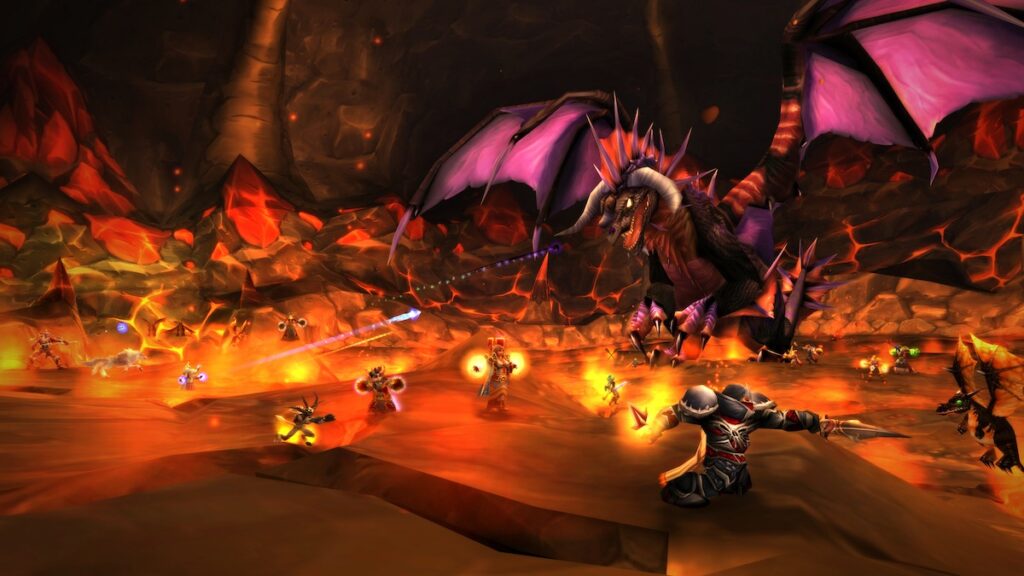 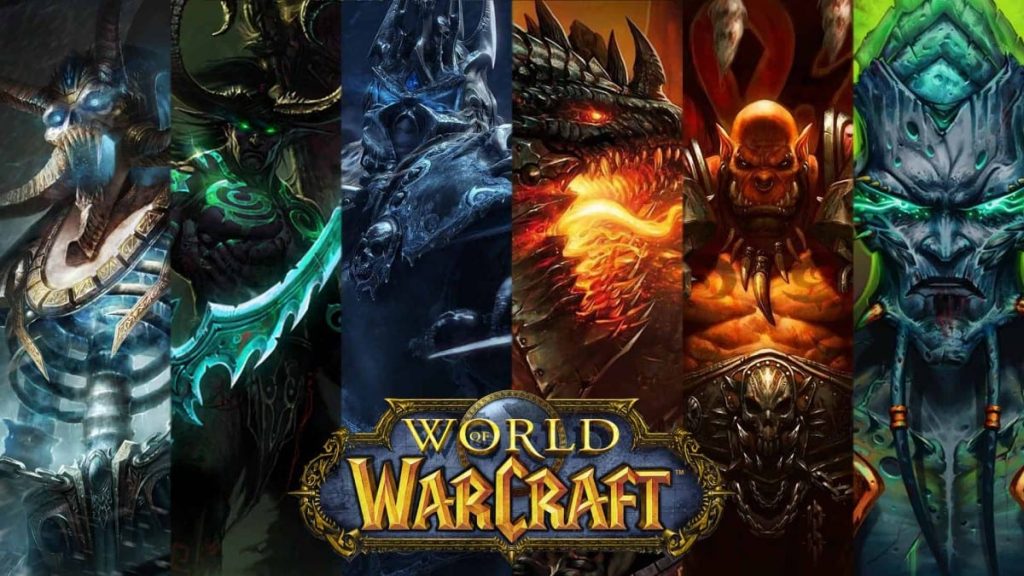 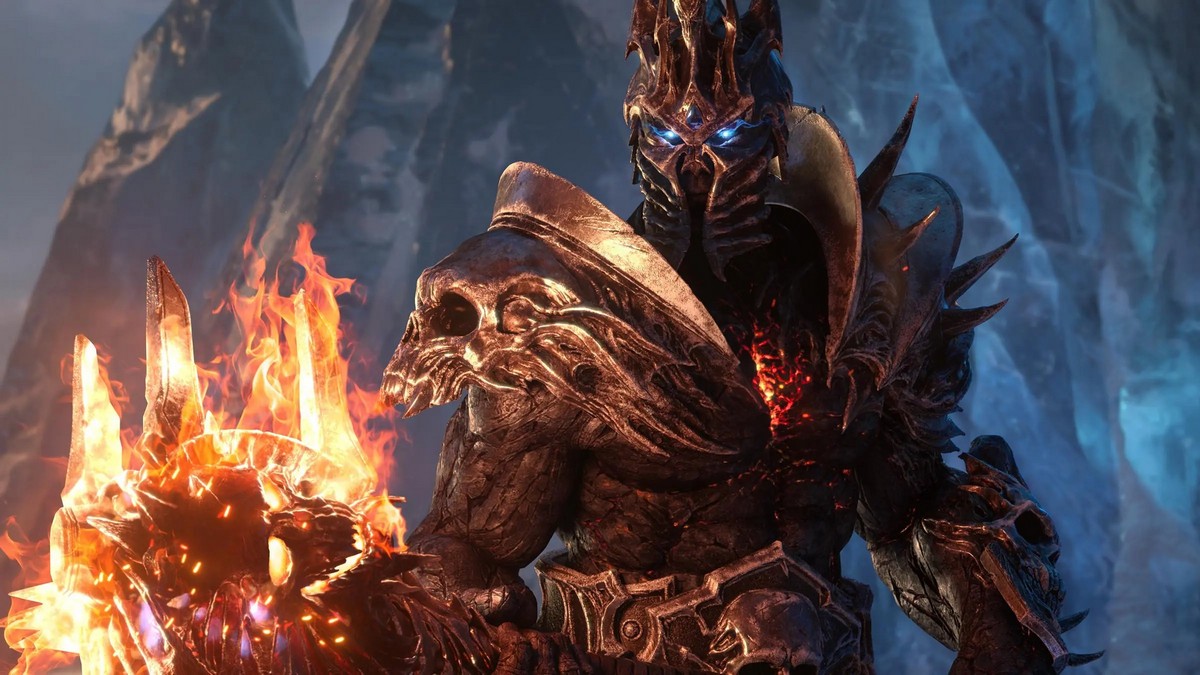