We all know how accessible Netflix is because anyone who has an account can simply open their app on their smartphone, and that means that any movie that may not be good for children is accessible to them. That said, Yaksha: Ruthless Operations is the newest spy action movie to make its way to Netflix’s library. So, let’s look at whether or not this movie is appropriate for children.

One of the newest spy action movies that you can watch on Netflix is Yaksha: Ruthless Operations. As the title of the movie suggests, this is a movie that does have a good amount of ruthlessness in it to the point that it can be quite mature and can be full of violence. Of course, the ruthlessness and the violence are products of the movie’s overall plot, and that becomes understandable if you watch the movie itself.

That said, we live in a time when Netflix is so accessible that anyone with a smartphone can watch content on the top streaming service provider in the world. This means that children with smartphones can also watch any movie in Netflix’s library, which includes Yaksha: Ruthless Operations.

Parents may end up getting concerned when it comes to their children because of the fact that, as long as they have access to a Netflix account, they may end up watching this movie. So, what is the age rating of Yaksha: Ruthless Operations?

Yaksha: Ruthless Operations is rated TV-MA, which means that it is supposedly only for mature audiences. The TV-MA rating means that it isn’t suitable for audiences younger than 17 years old. And that’s because it contains content that is unsuitable for children. Only audiences who are 17 or older should be able to watch this movie because of how mature its themes are.

As mentioned, Yaksha: Ruthless Operations is rated TV-MA because of how it is suitable only for audiences who are 17 or older. That’s because it has a lot of different mature themes that younger audiences might not be able to handle.

Of course, because it’s an action movie that involves gun use and hand-to-hand combat violence, it follows that there is blood in this movie. However, this isn’t an overly bloody movie as the blood scenes come naturally due to wounds suffered from fights and things that are similar. There are no gory scenes that should be shocking to the morals of any audience.

One of the most important things that people should understand about Yaksha: Ruthless Operations is that it takes place in an underground world in the city of Shenyang in China, where there are plenty of underground operatives. This means that profanity is often used by the different characters involved in the movie, as they often curse one another and use harsh and heavy language that is not suitable for younger audiences.

On top of the fact that there is profanity in this movie, the themes are also quite mature in the sense that they talk about corruption and betrayal. These themes may be a bit too mature for younger audiences to understand.

Again, as mentioned, Yaksha: Ruthless Operations takes place in a big city that’s full of some of the sleaziest people you can find. A good part of Yaksha: Ruthless Operations takes place in Shenyang’s red-light district, and that means that the movie is full of some of the things that you usually see in red-light districts. This includes sexually suggestive themes, alcohol, drugs, and smoking.

A good part of the movie shows them drinking and smoking. While drug use isn’t shown, there are scenes that suggest that some of the characters were drugged or used drugs. Such themes and scenes are expected in movies that are set in places like red-light districts or in cities that are ruled by the underworld.

Should You Allow Your Kids To Watch Yaksha: Ruthless Operations?

Considering that Yaksha: Ruthless Operations is a movie that is rated TV-MA and has full of mature themes, such as violence, alcohol, smoking, drug use, corruption, and fights, there is no reason why you should allow kids to watch it. Audiences 17 or older should be able to watch it, but there are some teenagers that might not be mature enough to handle some of the themes in the movie.

As such, if you have kids that have access to Netflix, make sure that you monitor their use of the streaming service provider because they may end up watching Yaksha: Ruthless Operations. This is a movie that kids shouldn’t watch due to how mature and violent it can be. And even if you have kids that are 17 or older, they may need parental guidance when it comes to the more mature scenes, especially if your kids aren’t very mature for their age. 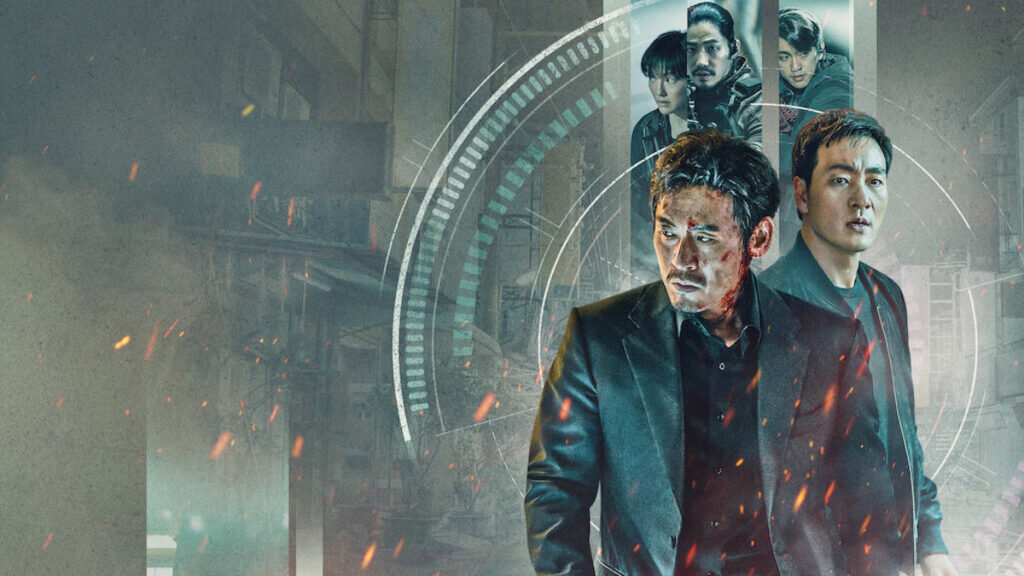