Legendary veteran and Academy Award-winning actress Rita Moreno, best known for starring in both 1961 and 2021 film adaptations of West Side Story (she won the Academy Award for the former), officially joined the upcoming tenth installment of the Fast & Furious saga. Vin Diesel shared a video from the set with Moreo, confirming that she’ll play the Grandmother of his character Dominic Toretto.

You can check the video down below:

The Fast & Furious franchise has always been about family, both figuratively and literally. The latest installment — F9 — introduced John Cena as Dominic Toretto’s brother Jakob Toretto, and it also showed through flashback scenes how Dom’s dad, Jack Toretto, lost his life in a race. Jack’s death impacted the life of the whole family, and Dominic exiled Jakob after defeating him in a race, believing it was Jakob’s fault that their father died.

Buddy, played by Michael Rooker, who was a member of Jack’s pit crew, have taken care of Jakob after that. The latest movie ended with Dom and Jakob reuniting, but on different sides, although they managed to find a way to be brothers once again. After that, Dom gave him the keys to his car, allowing Jakob to escape.

The upcoming tenth installment, officially titled Fast X, is currently in production and it will assemble a huge cast of returning characters and newcomers. It wasn’t confirmed that John Cena will return, but there will certainly be a lot of families all over the entire movie.

90-year-old actress Rita Moreno is one of the last living stars from the Golden Age of Hollywood. She won the Academy Award for the Best Supporting Actress back in 1962 for the role of Anita in 1961’s West Side Story. Moreno also starred in Steven Spielberg’s last year’s remake as Valentina. The movie was nominated for seven Academy Awards, and Ariana DeBose, who played Anita in the remake, has won the award for the Best Supporting Actress as well.

Rita Moreno is only one of the confirmed newcomers in the franchise, along with Jason Momoa, Brie Larson, Daniela Melchior, and Alan Ritchson. Directed by Louis Leterrier, Fast X is set to be released on May 19, 2023. 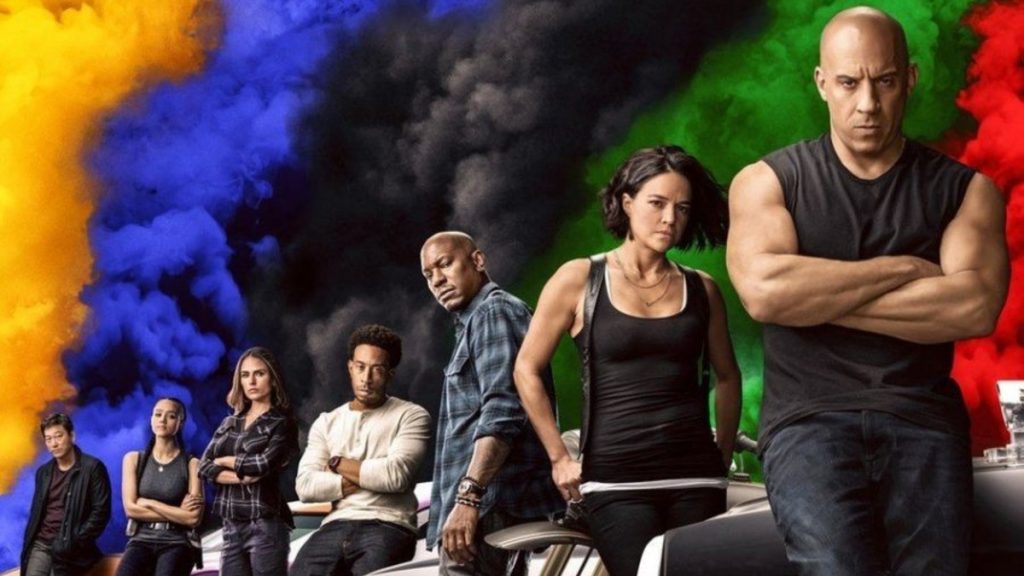 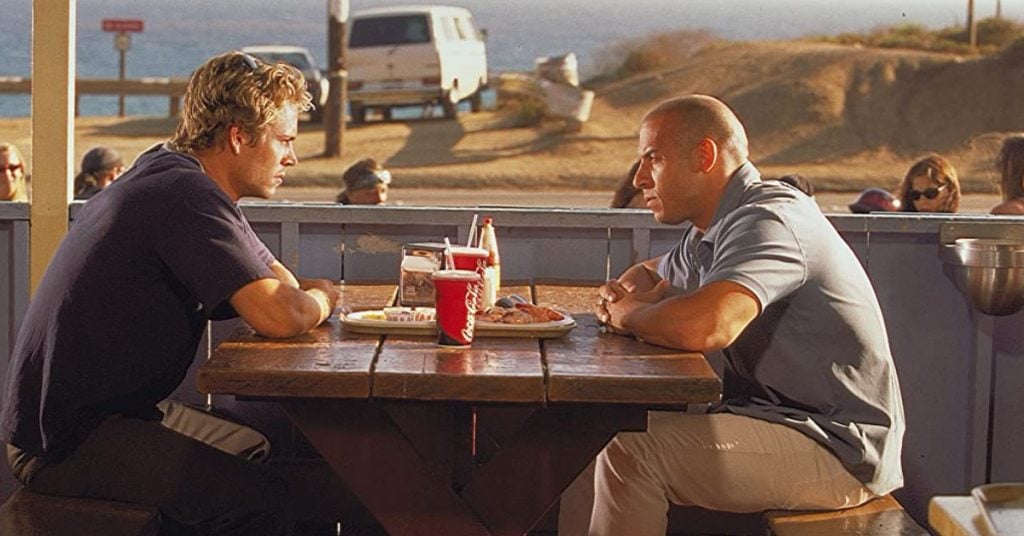 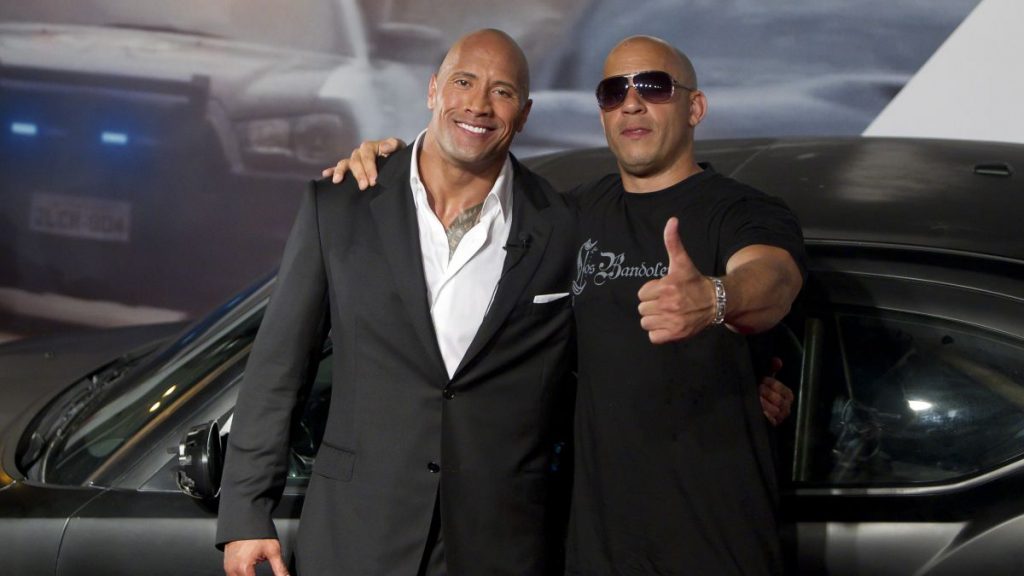