The big news is coming from the world of Game of Thrones. According to The Hollywood Reporter, HBO is developing a sequel series to the original Game of Thrones series with Kit Harington set to reprise the role of Jon Snow. The report is saying that the network is entering the early development of another series set in the fantasy world created by George R. R. Martin.

Since the original Game of Thrones series premiered in 2011, it became a cultural and global phenomenon. The series aired for eight seasons until May 2019. The series was critically acclaimed, although the last season and the series finale were panned by the fans and the ending of the series was considered a massive disappointment.

The series ended with Jon Snow killing Daenerys because he was unable to stop her from her destructive path. Daenerys’ dragon Drogon then melted the Iron Throne, and then flew away carrying Daenerys’ body. After that, Jon is sentenced to the Night’s Watch.

After finishing the original series, HBO started developing spin-offs set in the same fantasy world. One of the planned spin-offs was set to star Naomi Watts, but it was ultimately scrapped. The next Game of Thrones series — a prequel called House of the Dragon — is set to premiere on HBO and HBOMax next August. The prequel is set two hundred years before the events of the original series, and it will follow the beginning of the end of House Targaryen.

The role of Jon Snow was a breakthrough role for Kit Harington. After finishing the original series, Harington joined the Marvel Cinematic Universe. Debuting in last year’s Eternals, he played Dane Whitman, who seemed to be a mere human, but the post-credit scene teased his transformation into the Black Knight. 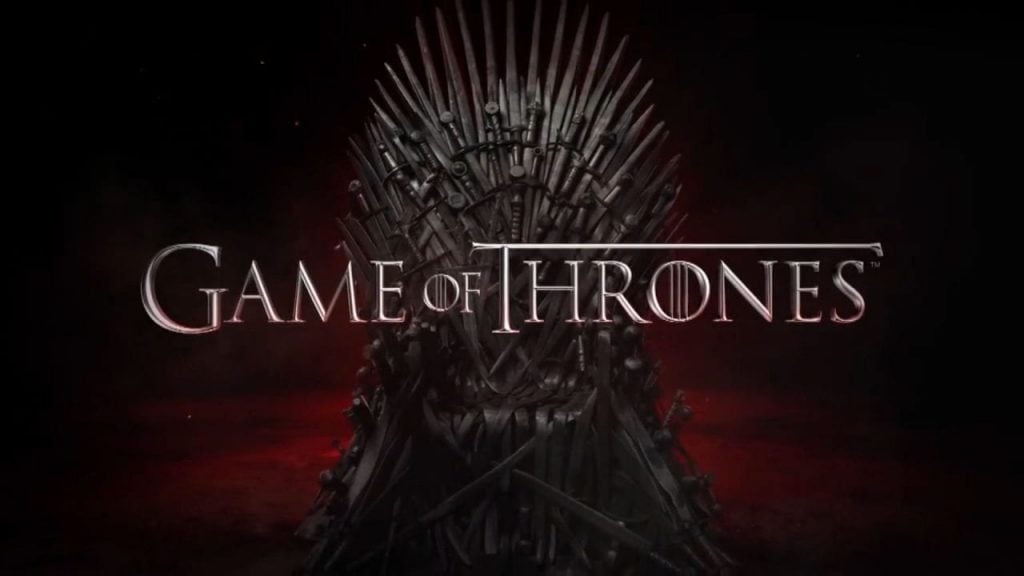 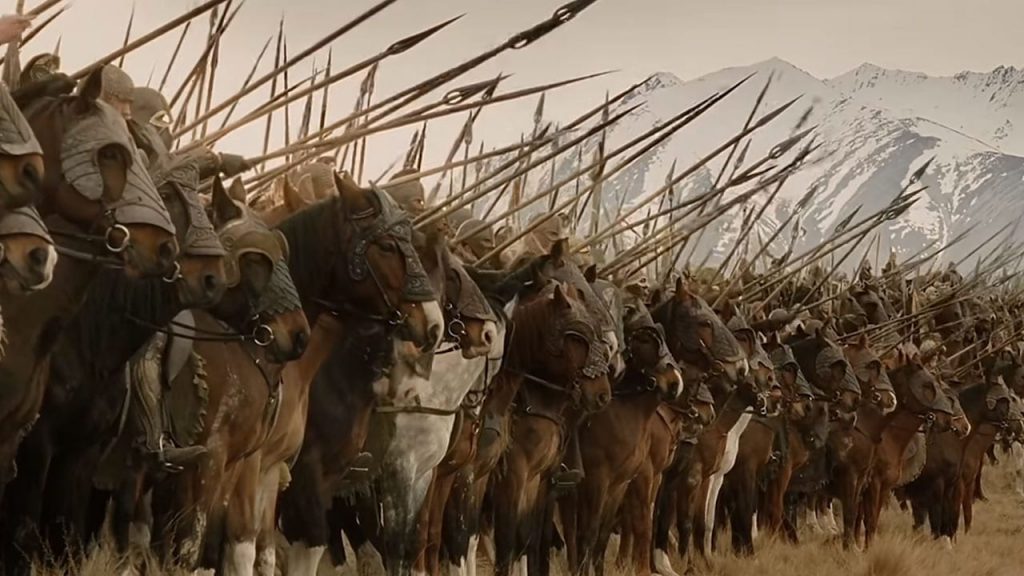 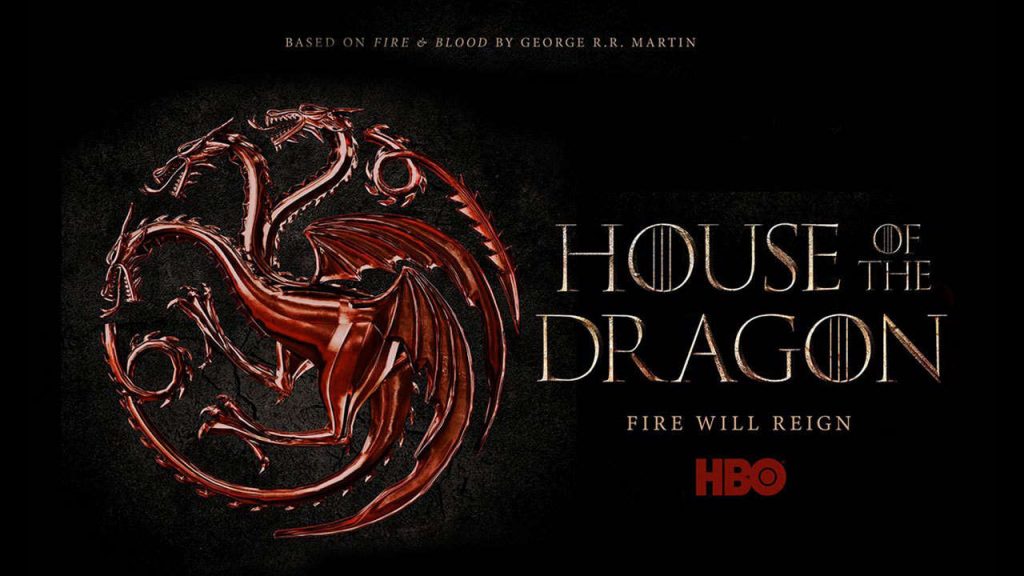