The Hulk is one of the most popular characters in the MCU (we’re going to pretent like Smart Hulk never happened) and his story has more depth than some of the other heroes’ stories. So, after Age of Ultron, the Hulk disappeared only to miraculously appear on the planet Sakaar in Ragnarok. Many fans have wondered as to how that happened, but don’t worry – Fiction Horizon has the answer for you!

Based on what we know from the movie and the producers, the Quinjet probably crossed paths with a wormhole that transported it directly to Sakaar, where Hulk became a gladiator for the Grandmaster.

What happened to Hulk after Age of Ultron?

We know that after the catastrophic events of Age of Ultron, that resulted in the destruction of Sokovia, the Hulk disappeared. He took the Quinjet and disappeared, not telling anyone where he was going. We knew he was going off the grid, since he explained that the Quinjet’s stealth mode would hinder the Avengers from tracking him. The exact reasons and motives for this act are still unclear, but we suppose they have something to do with the traumatic experience in Sokovia. He then disappeared for a total of two years, before we saw him again in Thor: Ragnarok.

As far as it is now known, the Hulk completely took over Banner’s body and closed off Banner for a total of two years. He flew off from Earth in the Quinjet and eventually landed on the planet Sakaar, which is run by the Grandmaster. There, the Hulk became a gladiator and, actually, Grandmaster’s prized champion, defeating every challenger until Thor finally arrived at the beginning of Ragnarok.

How did Hulk get to Sakaar?

And while Hulk’s exact motives for his disappearance are unclear, there is one even bigger mystery in his story – how did he end up on Sakaar? Namely, the scrap planet run by Grandmaster is located on the far side of the galaxy and it is highly unlikely that Hulk actually landed there willingly or by simply travelling through space and exploring it. This junk heap of a planet is simply too far away and to unwelcoming to be a proper tourist destination for anyone, even the Hulk. So, what happened?

When Thor meets Hulk on Sakaar in Thor: Ragnarok, he – naturally – wonders how his friend arrived there. Since Banner was closed off for two years, he has no clue as to what had been happening, so he could not provide an answer for the Asgardian god. Hulk, on the other hand, despite developing a primitive vocabulary, wasn’t able to provide any explanation except a gesture symbolising a crash. From that, we know that the Quinjet crashlanded on Sakaar at one point, but we have no details whatsoever.

The movie doesn’t further concern itself with this topic, opting for a simple, albeit detailless solution. We can assume that Hulk, while travelling through space, ended up being sucked by a wormhole that caused the crash on Sakaar. Namely, Sakaar is surrounded by wormholes that deposit space waste (basically trash) on the planet. This is how the Grandmaster was able to build his empire and this is the most probable explanation for Hulk crashlanding on the planet.

To further corroborate that, we have a statement from Ragnarok production designer Dan Hennah, who briefly explained Hulk’s arrival in an interview with Cinemablend:

“He hit one of those wormholes, and he ended up here.”

This further confirms our suspicions and it could be considered as a canon fact, despite not being confirmed by movie itself. Still, this remains a rather simplistic explanation, although ultimately – the question doesn’t really influence the plot that much, so we can understand why the producers never bothered to provide a proper story for it.

How long was he on Sakaar?

This is a question that has confused fans for a while and we can clearly state that this is a physics-related plot hole that you needn’t worry about. But will still explain it to you.

This question seems simple and it probably is if you’re observing it from an earthly perspective, but this point of view disregards one important factor – time doesn’t flow in the same pace on Sakaar as it does on Earth. Let us do a bit of math (courtesy of Ayush Goving on Quora):

This scene from Thor: Ragnarok showsa us that Loki teleports at 2:17 and Thor at 2:27, which is approximately a 10 second difference.

Later in the film, Loki mentions that he arrived on Sakaar approximately 2 weeks earlier than Thor. This leads us to the following numbers:

This means that time flows 120,960 times faster on Sakaar. Therefore, 1 second on Earth is equal to 1 day and 10 hours on Sakaar. That’s an enormous difference, really.

Now, we’ve already established that Hulk spent 930 days on Sakaar, which means that:

And that would mean that the total time the Hulk spent on Sakaar is:

Yes, you’ve read that correctly – Hulk was on Sakaar for nearly 300,000 years. But, he wasn’t, not really. It’s simply too long and there’s no possible way he could’ve been on the planet that long. More importantly, Thor spent only a few days on Sakaar, which is less than a minute in Earth time. This means that the Revengers should have arrived on Sakaar just after Hela killed Thor’s friends and before she single-handedly slaughtered the Asgardian army, in time to save Asgard before Hela became too powerful. And since it did not happen like that we can only affirm our statement from the beginning of this section – it’s a plot hole and you needn’t bother with it. We can all assume that Hulk spent two and a half years on the planet before being saved. 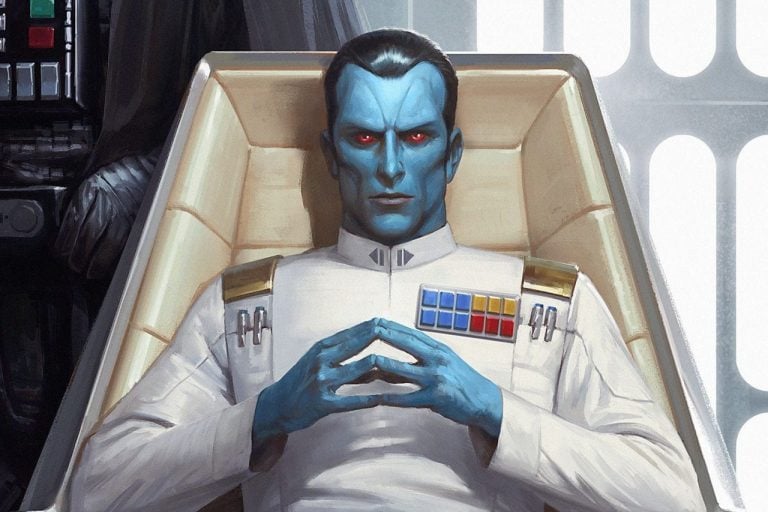 Grand Admiral Thrawn is one of the most interesting and intriguing characters in the whole Star Wars franchise. Although he initially lost his canon status after Disney’s acquisition of George Lucas’ franchise, he was quickly ‘re-canonized’ and made part of the new continuity, which was an expected move, seeing how popular he was among the… 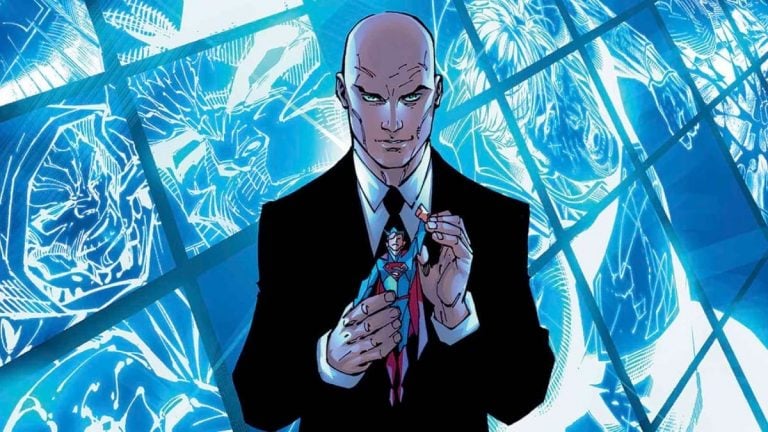 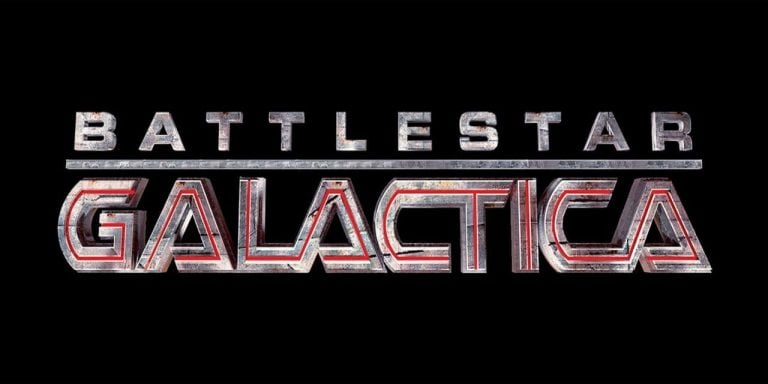 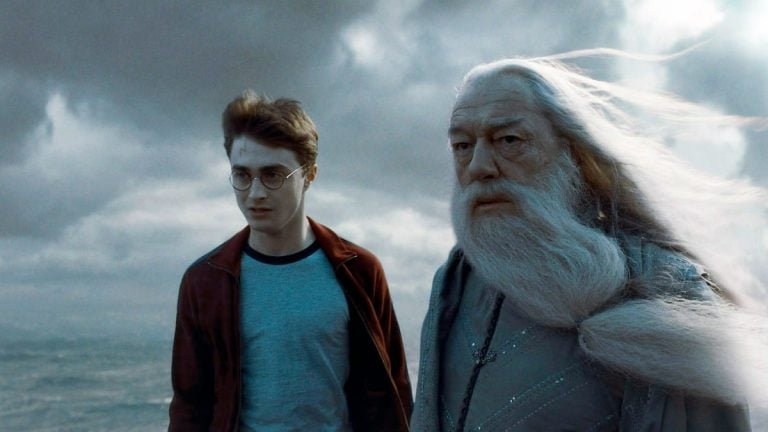 All across the wizarding world – from Hogwarts to Beauxbatons, from Diagon Alley to Little Whinging – there is one catastrophic problem: Voldemort. He’s the source of pure evil and the world’s most wanted power-crazed dark wizard.  You’re either with him or you’re against him, also known as soon to be dead. Superfans and casual… 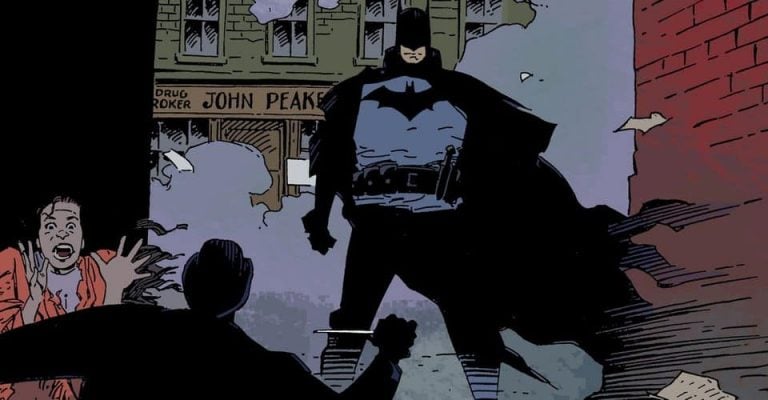 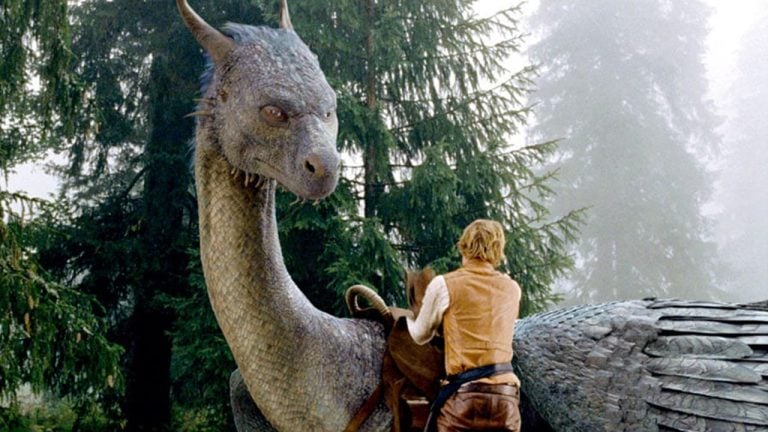