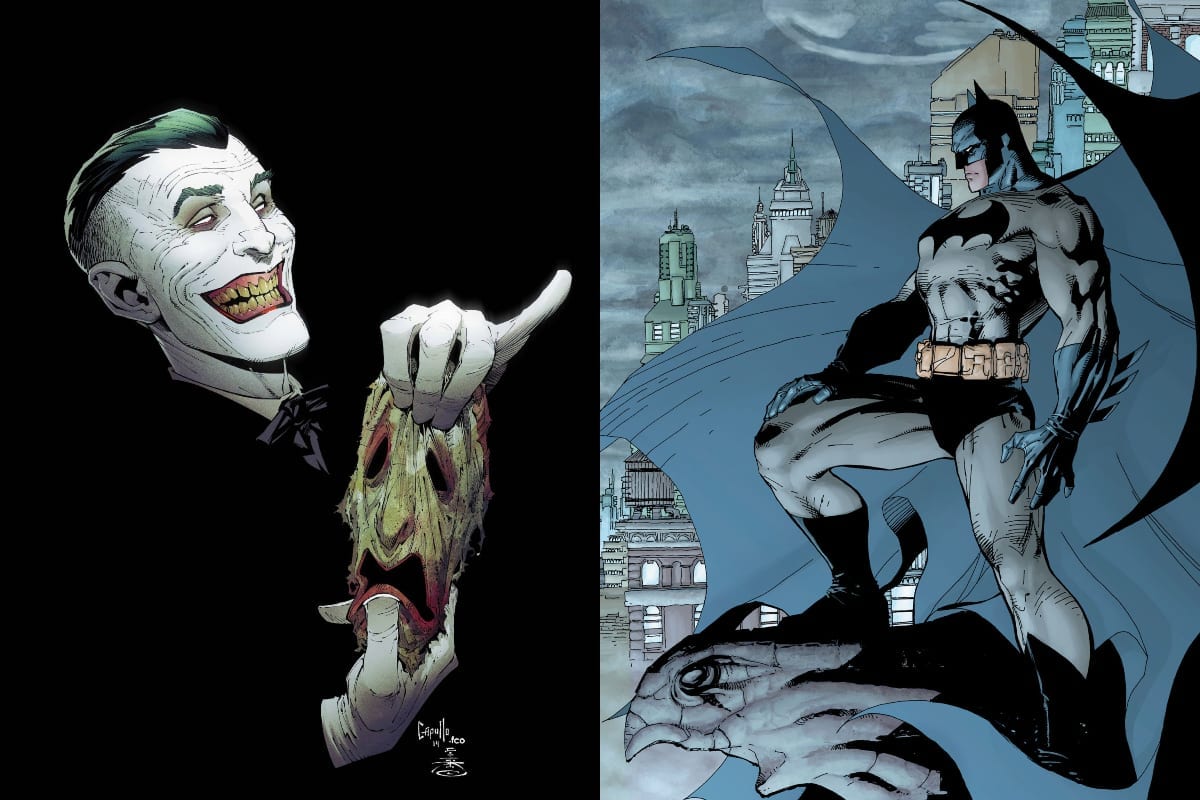 Without exact numbers, intelligence is always a subjective thing that you can assess from different perspectives. You might consider a person smarter because he’s a better investigator, or because he’s a better inventor, or because of something else. The point is – it’s very difficult to give an exact evaluation. But, since we’ve done it before with Batman and Iron Man, we decided to repeat it, this time with Batman and his archenemy, The Joker.

We think that Batman might just be a bit smarter than Joker. Despite causing much trouble for Batman, the Dark Knight has consistently foiled the Crown Prince of Crime’s plans, which is why we think he’s better in this category.

Who is The Joker?

The Joker is a fictional supervillain appearing in stories published by DC Comics, primarily as the archenemy of the superhero Batman. One of the most enigmatic DC Comics characters, The Joker debuted in Batman #1 (1940) and was created Bill Finger, Bob Kane, Jerry Robinson.

Joker’s story is full of questions and question marks. His true identity was never revealed, yet he is one of Batman’s oldest enemies. He was initially a gimmick supervillain but evolved with time to become – undoubtedly – the most twisted, crazy supervillain in Batman’s Rogue’s Gallery.

The funny thing (pun intended) about Joker is that his story is still a complete mystery. Even after 80 years, we still don’t know his true identity, despite some derivative materials actually giving him a name and a well-defined backstory. His origin – i.e., the one generally accepted as being correct – includes him, dressed as the criminal Red Hood, falling into a chemical vat that permanently bleached his skin and turned his hair green, but also giving him a complete psychotic break and turning the John Doe into The Joker. A variation of this story was presented in Alan Moore’s cult classic comic book The Killing Joke.

Being Batman’s archenemy, the Joker has developed a very deep bond with the Dark Knight, often going to unbelievable lengths with his plans, just so he could push his opponent to his limits. Joker’s ideal vision would be to break Batman mentally, either by making him murder or by causing a psychotic break similar to his own.

He was heavily featured in derivative material, including movies, TV shows, animation and video games. On the big screen, he was portrayed by Cesar Romero, then Jack Nicholson, Heath Ledger, and Jared Leto (sadly). Another iconic interpretation is Mark Hamill’s voice role from Batman: The Animated Series and the Batman: Arkham video game series. Joker’s mystery might just be revealed in Geoff Johns’ Three Jokers, where it is going to be explained that there were actually three different Jokers, but we’ll have to see how that narrative actually works out.

Joker’s intelligence – is he smarter than Batman?

The question of Joker’s intelligence is a burning one among DC fans. Namely, the Clown Prince of Crime is usually described as a criminal mastermind, able to come up with the most complicated plots and plans. This is a very interesting thing to know because Joker is a complete madman, but he doesn’t let his psychopathology affect his intelligence.

Joker’s exact IQ is not known, just like Batman’s, which is why it is difficult to compare them. During the years, Joker has proven himself to be extremely intelligent and a complete match for Batman in that aspect. His plans were often quite elaborate, including a lot of manpower and diversions, as to cause as many problems as possible for the Dark Knight. Just remember his plan to poison Gotham’s water supply from The Man Who Laughs, his kidnapping and murder of Jason Todd from “A Death in the Family”, his revenge plot from Joker, his plan to murder the Bat-family from “Death of the Family”, and his great finishing move from “Endgame”. Other Batman villains were rarely so advanced in their planning, which is why Joker was always a feared opponent in the franchise, even among much stronger characters from other franchises, like Lex Luthor or Darkseid. Why? Simple – his madness and his extreme intelligence make him completely unpredictable, which is why most characters actually fear him.

As for Batman, he has proven himself to be the “World’s Greatest Detective”. He is also extremely intelligent, and in addition to that he has a wide knowledge in several fields, such as criminology, psychology and criminal psychology, forensic sciences and other specific fields, but he also has a good classical education, as he certainly knows much more about arts, history, politics and other similar fields than most other characters. Although he relies heavily on his gadgets, Batman is known to have cracked difficult cases just by using his brain and his detective skills. From his point of view, he possesses a wider array of knowledge and more experience.

This question will probably never get a clear-cut answer that everyone is going to agree with. Joker is without a doubt one of the most intelligent supervillains in comic book history, which is what makes him so dangerous. On the other hand, Batman has proven himself to be a worthy opponent of the Clown Prince of Crime. The Joker certainly has outsmarted Batman on several occasions, but that was usually during his schemes, since Joker had a head start of knowing his plans sooner than Batman. But, in the end, it was Batman that came out as the victor in most cases. Joker did kill Jason Todd (but that was really the readers’ fault), but he never poisoned Gotham’s water supply, he never killed the Bat-family, nor did he Jokerize the whole city. He succeeded only when Batman was not directly involved, but when Batman actively pursued him, the Joker would up being defeated.

This is why we think Batman has a slight advantage in this aspect, although the two are pretty similar in terms of intelligence.

Despite Batman being one of the most iconic comic book characters, there are a lot of fans of the Caped Crusaded who’ve never read any of the comic books or graphic novels featuring him. This is due to the fact that Batman is present in other media, people generally know him through movies, video games… 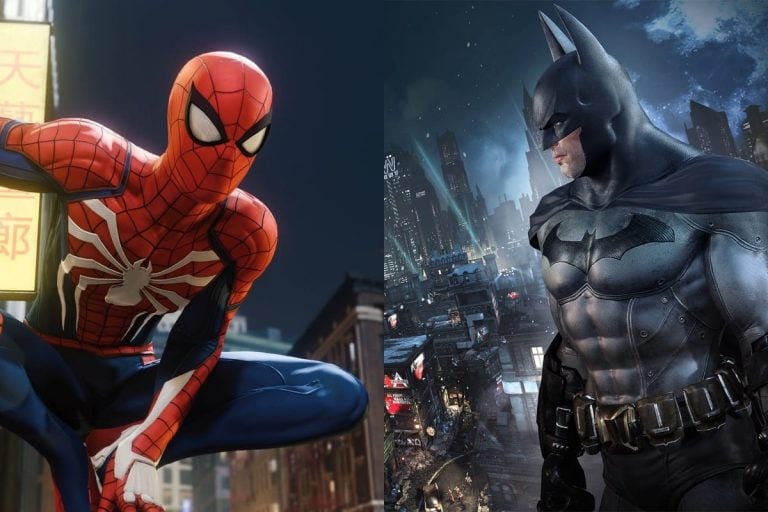 When talking about the PlayStation 4, we can talk about a lot of great exclusives, but also about some non-exclusive games that have still defined both the console and the modern world of console gaming. Among these games, Spider-Man and Batman: Arkham Knight certainly hold a very important place and this is why we are… 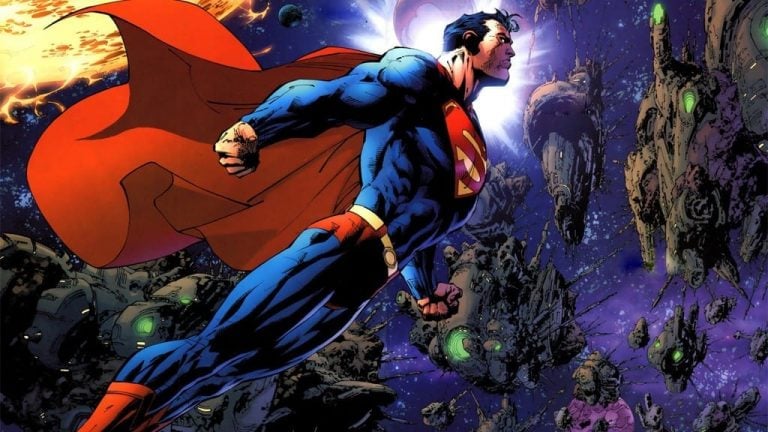 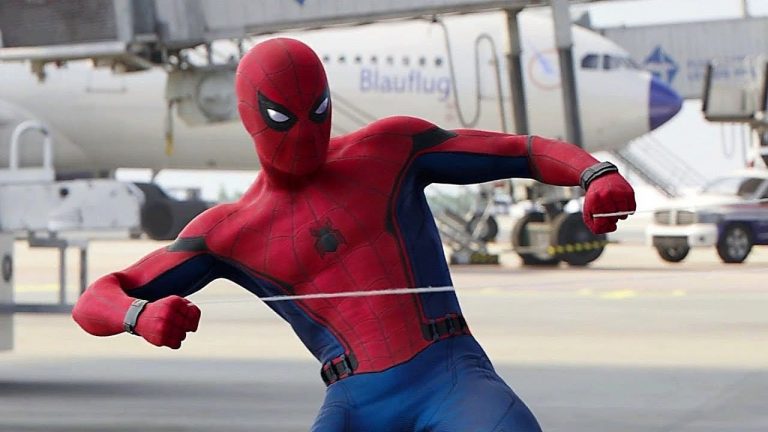 The third cinematic version of Spider-Man finally appeared in the Marvel Cinematic Universe (MCU) after Marvel and Sony managed to reach an agreement. After a surprise appearance in Captain America: Civil War, Spider-Man got his stand-alone series within the MCU, where he is played by Tom Holland. But, just how powerful is Tom Holland’s Spider-Man?… 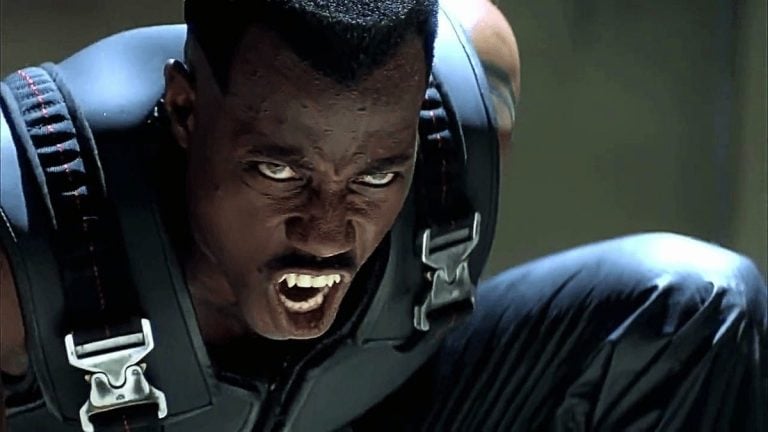 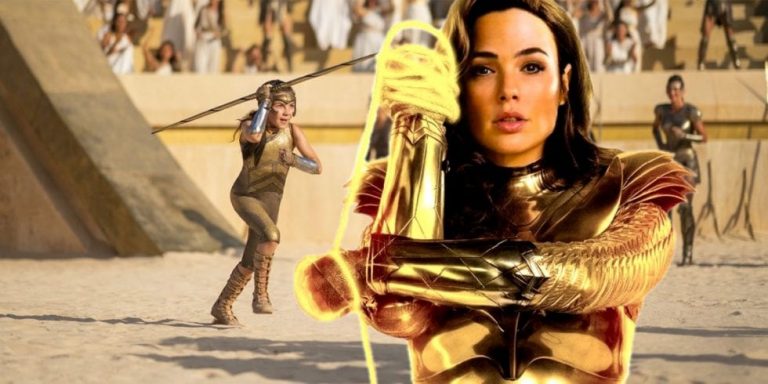 Like it or not, Rotten Tomatoes is crucial for many movie lovers when it comes to deciding whether to watch a new release. In the case of Wonder Woman 1984, it seems that the sequel to DC Comics will soon be “Certified Fresh” on the review aggregator thanks to this first wave of reviews. Of…